Neon Chrome top down shooter now on Linux, from the developer of Crimsonland 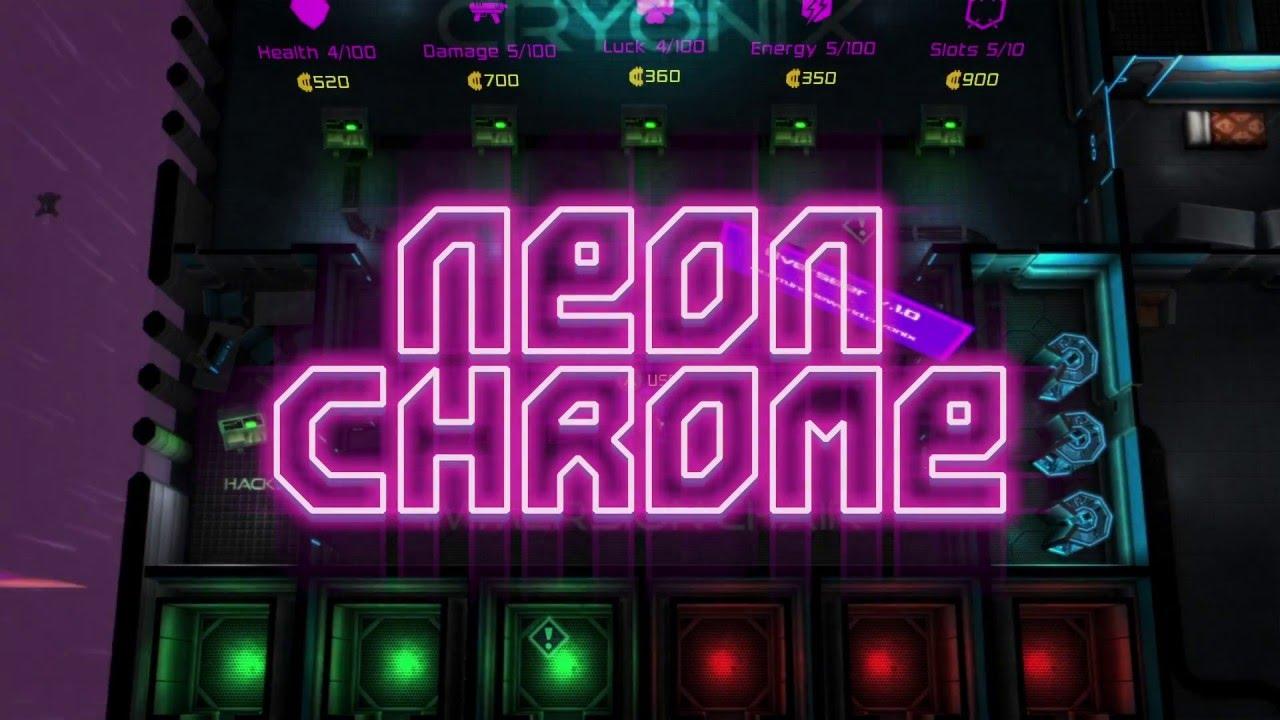 The Linux version has only seen minimal testing, so be sure to report any bugs you find.

This is only the second game from 10tons Ltd to see a Linux version, but hopefully it means their future games will be too.

About the game
Neon Chrome is a ruthless twin-stick top-down shooter with procedurally generated levels and destructible environment.

View PC info
Ah, good. I've been waiting for this one and will probably buy it later this morning!
0 Likes

View PC info
... And with local coop too!

Added to wishlist.
0 Likes
While you're here, please consider supporting GamingOnLinux on: