This is really awesome news, Nightdive Studios have released Forsaken Remastered, an updated version of the 1998 shooter with Linux support today. 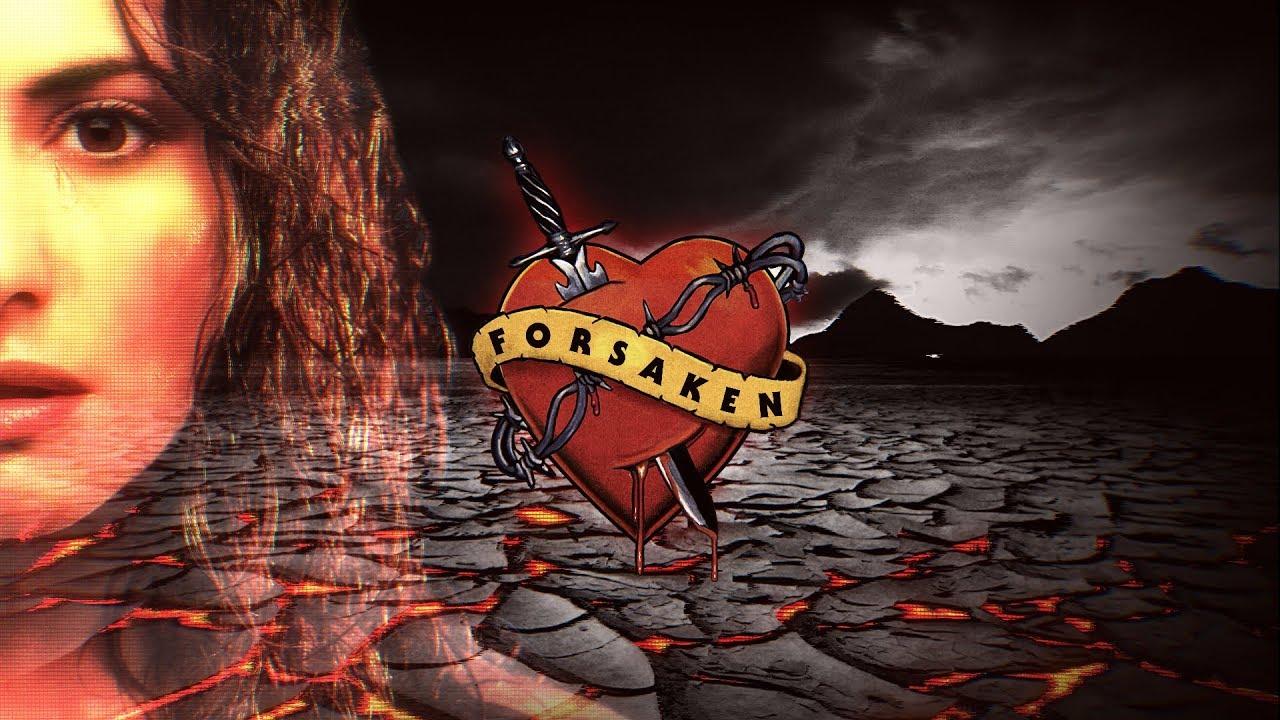 Developed by Probe Entertainment and Iguana Entertainment and first released in 1998 for PlayStation, PC and Nintendo 64, Forsaken was a vision of a dystopian future where science has gone out of control. Scavengers from all over the known worlds have come to Earth to loot the remains of the technology that can found in underground tunnels. But beware! You must fight your way past automated defenses and the scum of the universe to find the treasures hidden on each level.

Forsaken is a 3D first-person shooter in which the player has complete 360-degree range of freedom. In a far-off future you play as a scavenger searching through the underground tunnels for weapons and treasures. But you face dangers from automated defense systems and other scavengers.

What's new over the original version? Well it's quite a list including support for widescreen and 4K monitors, smooth movement for 144hz displays, MSAA and SMAA anti aliasing, ambient occlusion and motion blur effects, enhanced and improved particle effects.

In addition, they've also included levels and enemies previously found in the Nintendo 64 version of the game, as well as unlockable bonus levels not seen in the original game.

There's online play for up to 16 players with free for all, capture the flag, team deathmatch and more modes.

Another fantastic release to see on Linux, also another one I never got a chance to play originally so it's awesome that we get to play it through too. I'm hoping Nightdive continue pushing out more remasters like this, so that we can continue building up our list of awesome classic titles.

The Linux version sadly isn't on GOG yet, only Steam. Will let you know when it is on GOG and any other store.

View PC info
Nice but where is my System Shock: Enhanced Edition for Linux? :D
7 Likes, Who?

Edgarins29 31 Jul, 2018
View PC info
From twitter it seems that it was done with help by Ryan "Icculus" Gordon.

View PC info
Nice, looks like this could be fun so this goes on my wishlist, though I feel just a teensy bit unlucky that out of all the multitude of classic gems that I would love to see remastered, they pick a game that I never played and have barely heard of.
0 Likes

Quoting: DamonLinuxPLNice but where is my System Shock: Enhanced Edition for Linux? :D

View PC info
back in the day, I found a cd of this game (in pristine state) in the trash...
0 Likes

View PC info
Might have to check this one out!
0 Likes
1/4»
While you're here, please consider supporting GamingOnLinux on: