Popping up a little while ago on Twitter, NVIDIA has announced that they've now put PhysX under an open source license.

Something I am sure many game developers and the open source community will approve of. Writing about it on their official blog, NVIDIA said "We’re doing this because physics simulation — long key to immersive games and entertainment — turns out to be more important than we ever thought.". 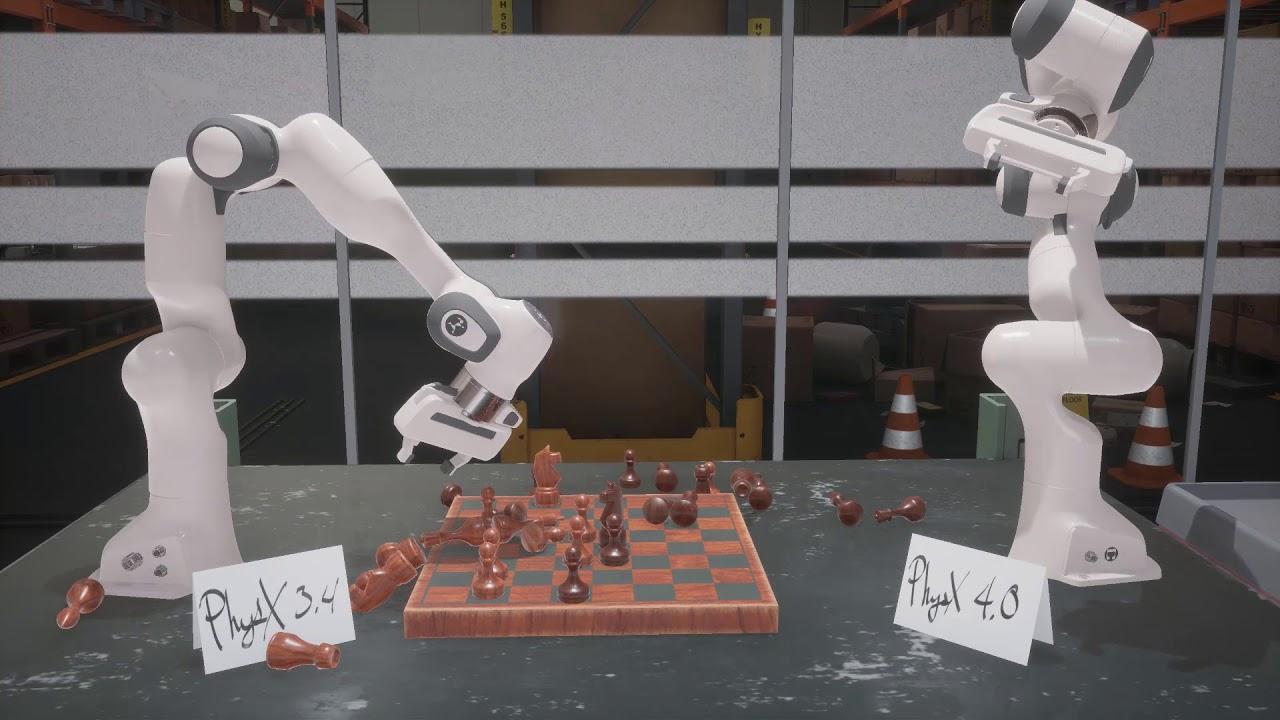 Originally from NovodeX, which was later acquired by Ageia and then in 2008 Ageia itself was acquired by NVIDIA. Instead of focusing on a dedicated expansion card, NVIDIA decided to work with it together with their own GPUs.

You can find it on GitHub under the BSD-3 license. It's good to see NVIDIA do more like this.

View PC info
If anyone was confused, like me, about this news, the earlier 'opening' (-not-really-though) of PhysX was this: https://developer.nvidia.com/physx-source-github , when they made it available over github to 'registered developers'. (I don't know what the latter implies exactly.)

It looks like this time they're opening it up for good, under a BSD license.

Kristian 3 Dec, 2018
View PC info
So now engine projects based on GPL code from say id Software should be able to use PhysX? Then that is great news.

So the upcoming 4.0 release will also be BSD licensed?

Quoting: wvstolzingIf anyone was confused, like me, about this news, the earlier 'opening' (-not-really-though) of PhysX was this: https://developer.nvidia.com/physx-source-github , when they made it available over github to 'registered developers'. (I don't know what the latter implies exactly.)

FWIW anyone could register there and access it. Even I have an account there and I'm no developer.
0 Likes

View PC info
The cynic in me thinks that physx wasn't dominating as much as nvidia would like, and gpu accelerated physx was kind of disappearing (probably) anyway - in this way, there's perhaps encouragement to keep using it, perhaps bring back gpu physics, which undoubtedly would work better on nvidia hardware if physx was used.

But, even the cynic in me has to admit that this is just another example of how open source software, particularly for something trying to be "standard", really is just better. This should benefit everybody: nvidia might get more gpu physics use, AMD might as well, and end users (might) get more fancy physics capabilities. Kind of a win-win.

I've been out of the physics library loop for a while, so I'm not sure how physx vs bullet is these days.
8 Likes, Who?

Quoting: wvstolzingIf anyone was confused, like me, about this news, the earlier 'opening' (-not-really-though) of PhysX was this: https://developer.nvidia.com/physx-source-github , when they made it available over github to 'registered developers'. (I don't know what the latter implies exactly.)

FWIW anyone could register there and access it. Even I have an account there and I'm no developer.

I guess the difference is that this is the new (4.0) SDK, and it's on the BSD aka 'do whatever you want with it' license.

I also didn't know that physx has applications in robotics etc.; that makes it more interesting, because frankly, the effect in games isn't *that* big of a deal imho. (At least it wasn't in titles like Arkham City or Assassin's Creed 4)
0 Likes

View PC info
does this mean AMD can implement GPU physx?
5 Likes, Who?

View PC info
NVIDIA and open source in one sentence? What?

View PC info
Now someone "only" needs to migrate that code over to use OpenCL instead of CUDA, leading to a fully portable physics system.
2 Likes, Who?