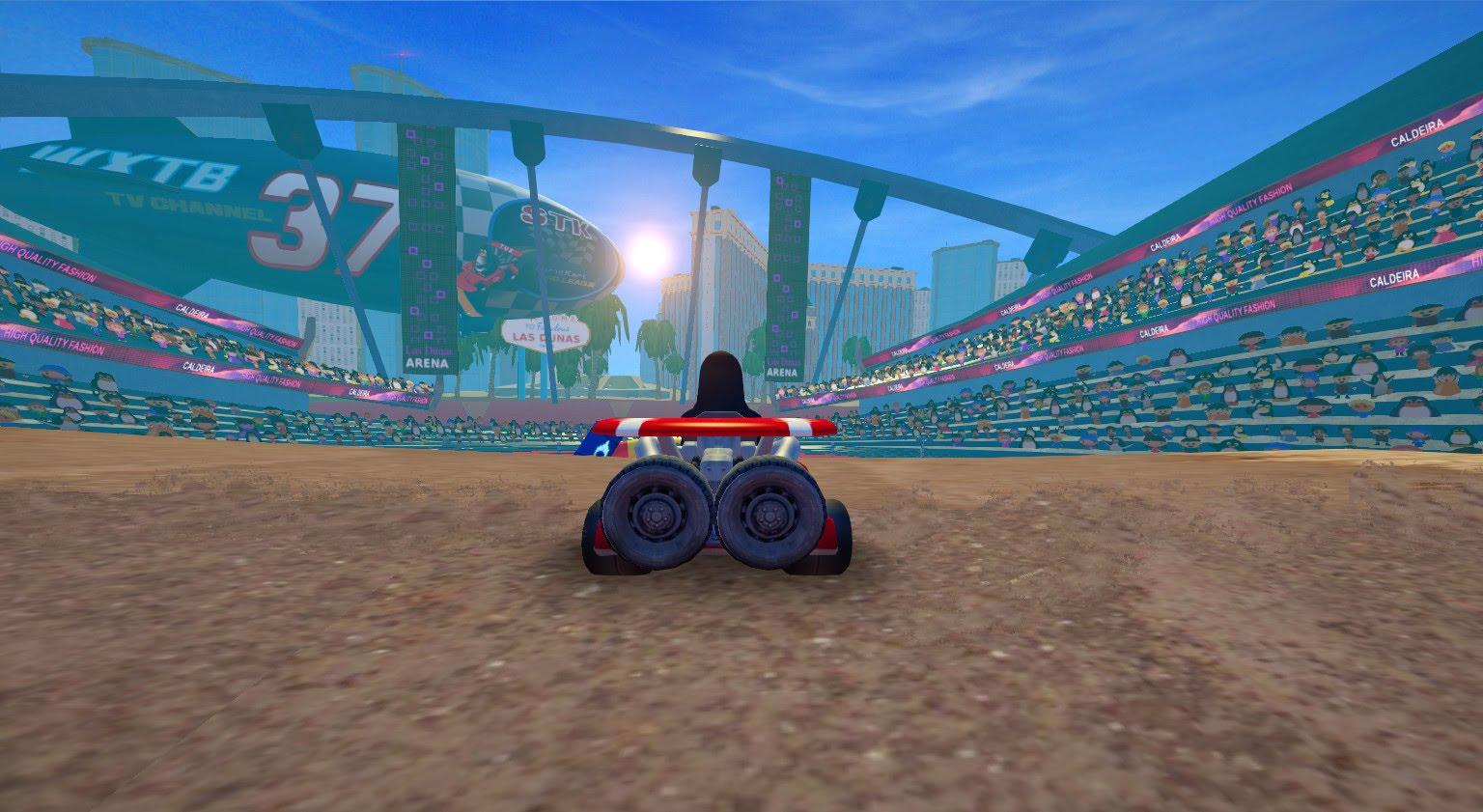 Not too different to the RC release I covered, but it's now stable enough to see a full release.

As mentioned before it doesn't yet support online play, but that will hopefully come in a future release. I am excited for that, as I don't regularly have people over to play with and in games like this I find AI boring to play against. I can't wait to do a STK tournament when it officially has online play!

Snev 2 Jul, 2016
View PC info
What's the status of the multiplayer? I just don't like playing it by myself against AI, regardless of updated GFX, new tracks and a new website.
0 Likes

View PC info
I think that this game is perfect to play with my kids. It's a pity that there are not a decent Android version to play in tablets.
0 Likes

Quoting: leillo1975I think that this game is perfect to play with my kids. It's a pity that there are not a decent Android version to play in tablets.

You can also easily install STK on a Steam Machine.
0 Likes
torham 4 Jul, 2016
I love this game, once LAN is sorted it will be amazing.
0 Likes

Quoting: SnevWhat's the status of the multiplayer? I just don't like playing it by myself against AI, regardless of updated GFX, new tracks and a new website.

They're getting closer to that. In this release you can race against ghost replays, which as I recall was noted previously as a precursor to multiplayer. While the dev team had planned on releasing LAN multiplayer in 0.9.2 they found it still needed to be polished so they held it back.

"As mentioned in the previous post, networked multiplayer is unfortunately not available yet as there is more work needed to make it work well. We have done some serious work, and a lot of improvements to show, but feel that it is not yet good enough for a special LAN-only mode. More work is needed to make LAN mode work good enough for an enjoyable game experience, and we decided to spent more time and have a good release instead of one that would potentially suffer from stuttering. But stay tuned for more news on networking, it is our top priority."
1 Likes, Who?
While you're here, please consider supporting GamingOnLinux on: