Painkiller Hell & Damnation should be released soon for Linux!

Painkiller Hell & Damnation another Unreal Engine 3 FPS game is getting close to hitting our digital shelves for Linux! 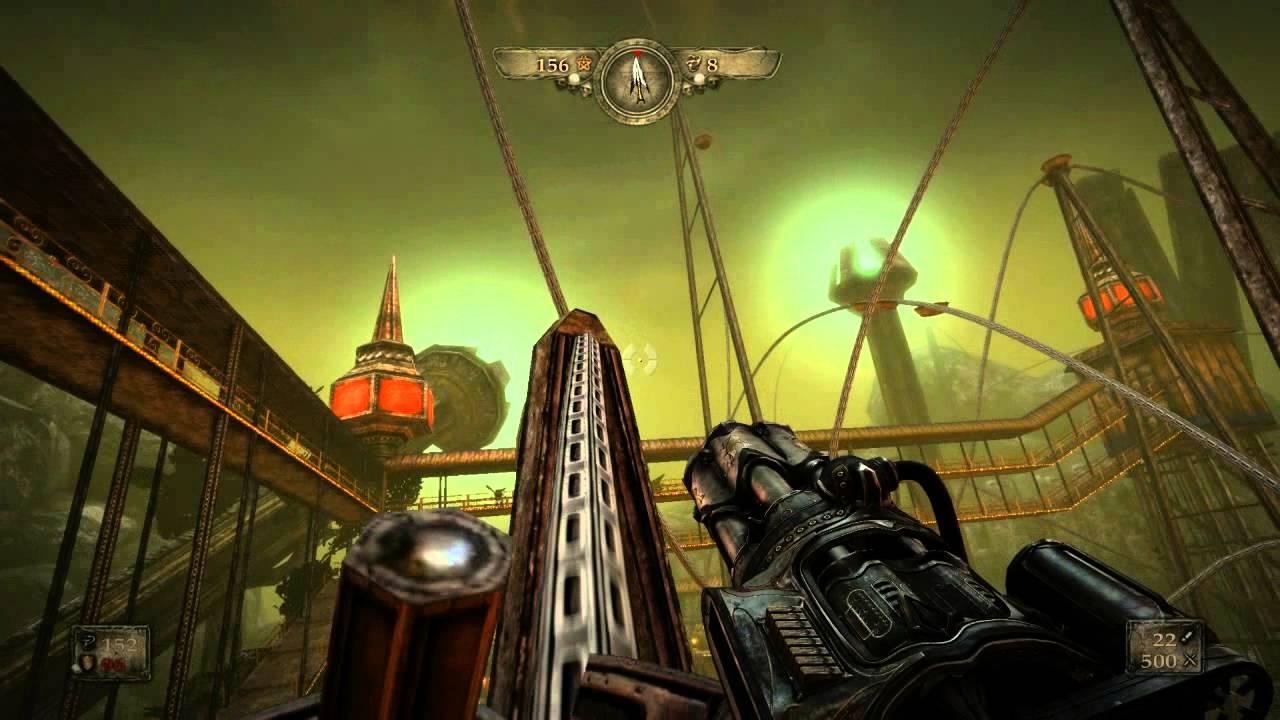 I asked on their Steam Community here and got this response:


QuoteHi, this is Leszek from TF51, the guy behind the Linux port.

I'm not allowed to say much, but I'm a Linux user myself and I guarantee you this is not vaporware. :)


QuoteLeszek is doing a great job. However porting an Unreal Engine 3 game to Linux is not an easy task and therefore we are still just in the middle of porting so. But we are already running QA runs.

Here's the image, showing the game running on Ubuntu: 
Key Anti-Features (you know… the ones that make life EASY):

I am most excited about the single player as the multiplayer looks like just another fast paced arena game which have more than enough of. Single player looks great though, I especially like that fact that you can do Co-op like Serious Sam and Left 4 Dead 2. Article taken from GamingOnLinux.com.
Tags: FPS, Steam, Upcoming
0 Likes
We do often include affiliate links to earn us some pennies. We are currently affiliated with GOG, Humble Store and Paradox Interactive. See more information here.
About the author - Liam Dawe

Ha, at last! This was announced for April and I was starting to worry that I would never be released. Good to know that it's on it's way, I'm getting it ASAP.
0 Likes
Chris 2 June 2013 at 2:11 am UTC

Guys remember not to buy until it comes to Linux.
Firstly it makes it obvious you are buying for Linux, secondly there is a chance it might not happen.
Like air buccaneers.
0 Likes

QuoteGuys remember not to buy until it comes to Linux.

I made the mistake of buying it before it was released... :/
As soon as I saw the news it was coming to Linux a couple of months back, I bought it immediately thinking it was right around the corner. Wish there was a way I could let Steam know which platform my purchase counts for, like in the Humble Bundles. Thanks for the reminder Strider, I've got to be more careful in the future.
0 Likes
Projectile Vomit 3 June 2013 at 5:07 pm UTC

Any news on that port?
0 Likes