Pillars of Eternity II: Deadfire – Beast of Winter due out early next month

The first piece of expansion content will be released 2 August. Expect to get caught up in a different realm, the Beyond, and face new enemies and puzzles. 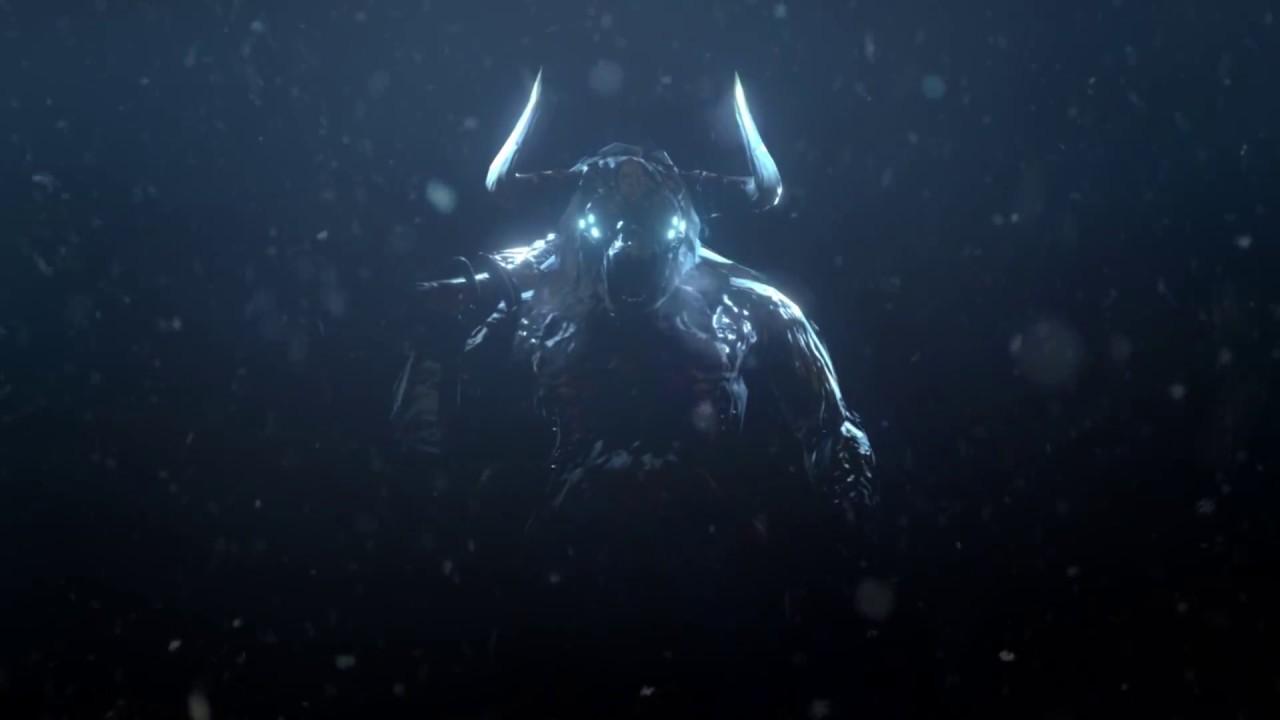 Pillars of Eternity II released earlier this year and charmed me with its setting and its more polished mechanics. Reprising the role of the Watcher, players are set loose in the Deadfire Archipelago, free to sail from island to island and choose how they tackle the crisis created by Eothas’ return.

Since launch we’ve gotten a few bits and pieces of free content in the form of new crew members and ship upgrades but with the launch of Beast of Winter, more quests and story will be incoming. The name of the DLC points to the nickname of one of the lovelier deities in the Pillars pantheon, Rymgrgand, the god of winter, natural disasters, and entropy. It’ll probably be best if you equip your party with warm clothes as they deal with the harsh conditions.

An ancient feud between eldritch powers goes unresolved in the southern seas, and only you can halt the mounting destruction. Beast of Winter takes your party into the Beyond, a realm of the bizarre, with unique challenges and rewards unseen in the outside world. Plumb its depths to uncover the mystery of a doomsday cult, battle a host of ancient terrors, and use your wits to overcome intriguing puzzles.

After Beast of Winter launches in August, the other two pieces of planned paid DLC will follow later in the year. It’s my hope that together they’ll add up to something memorable like the White March DLC for the first Pillars instead to the mostly mediocre DLC available for Tyranny.

You can’t preorder Beast of Winter individually yet but you can buy the whole Season Pass that includes all the DLC on GOG, the Humble Store or Steam.

View PC info
I'll admit , this is the only season pass I was ever tempted by.
However I can't , on principle :(
0 Likes
While you're here, please consider supporting GamingOnLinux on: