By Liam Dawe - 19 May 2017 at 1:52 pm UTC | Views: 14,093
Pizza Connection 3 [Official Site, Steam] is a new simulation and management game from Gentlymad and Assemble Entertainment, it will release next year with Linux support. 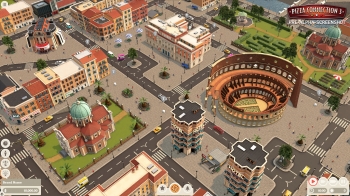 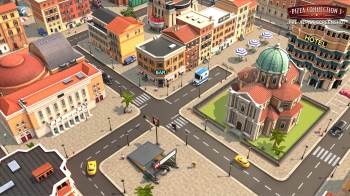 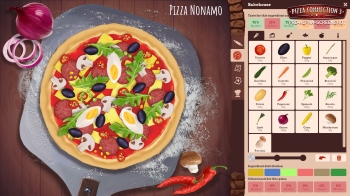 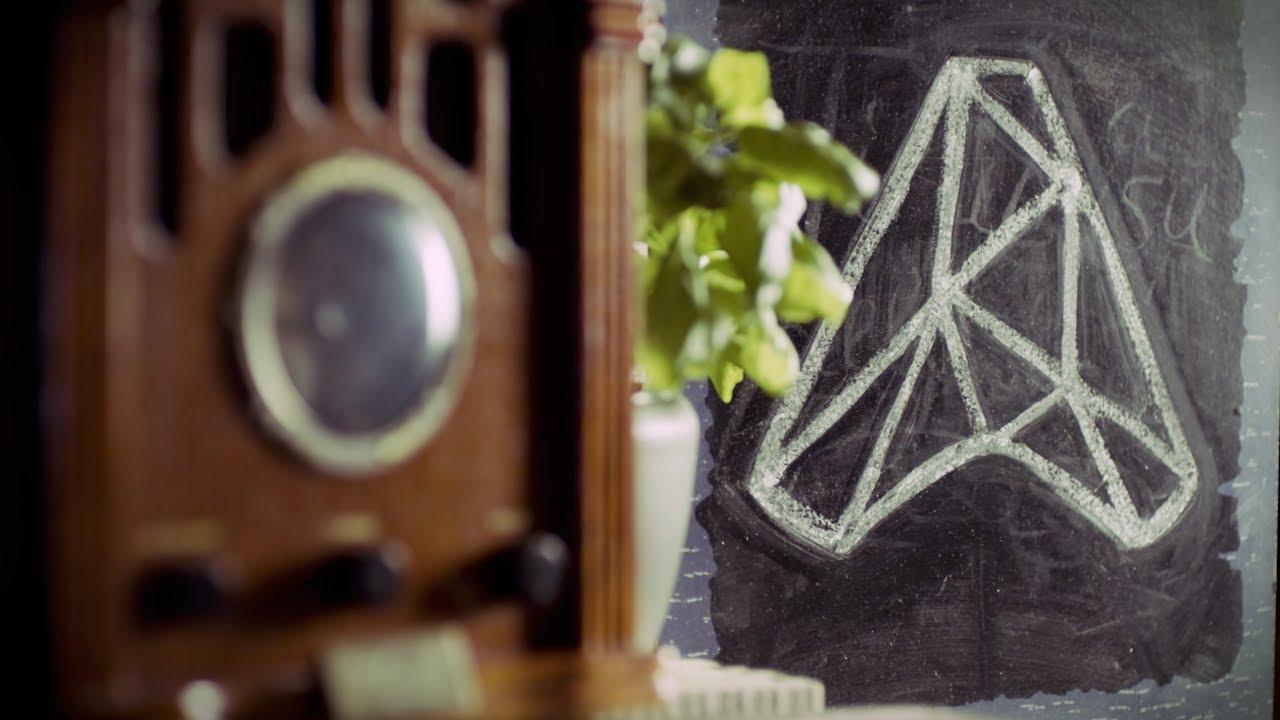 Agh... damn localized releases.
So it is the same :)
0 Likes

The features described are almost the same as the features of the old Amiga title. For me this is a mandatory purchase! Has also already landed on the Steam-Wishlist. :)
-> https://en.wikipedia.org/wiki/Pizza_Tycoon
-> https://www.youtube.com/watch?v=OwWmyVDRh4A
-> http://www.kultboy.com/testbericht-uebersicht/751/
-> http://www.lemonamiga.com/games/details.php?id=2309

Hedaja 20 May, 2017
View PC info
Never played pizza tycoon but I instantly got reminded of Pizza Syndicate (aka Fast Food Tycoon).
0 Likes
While you're here, please consider supporting GamingOnLinux on: