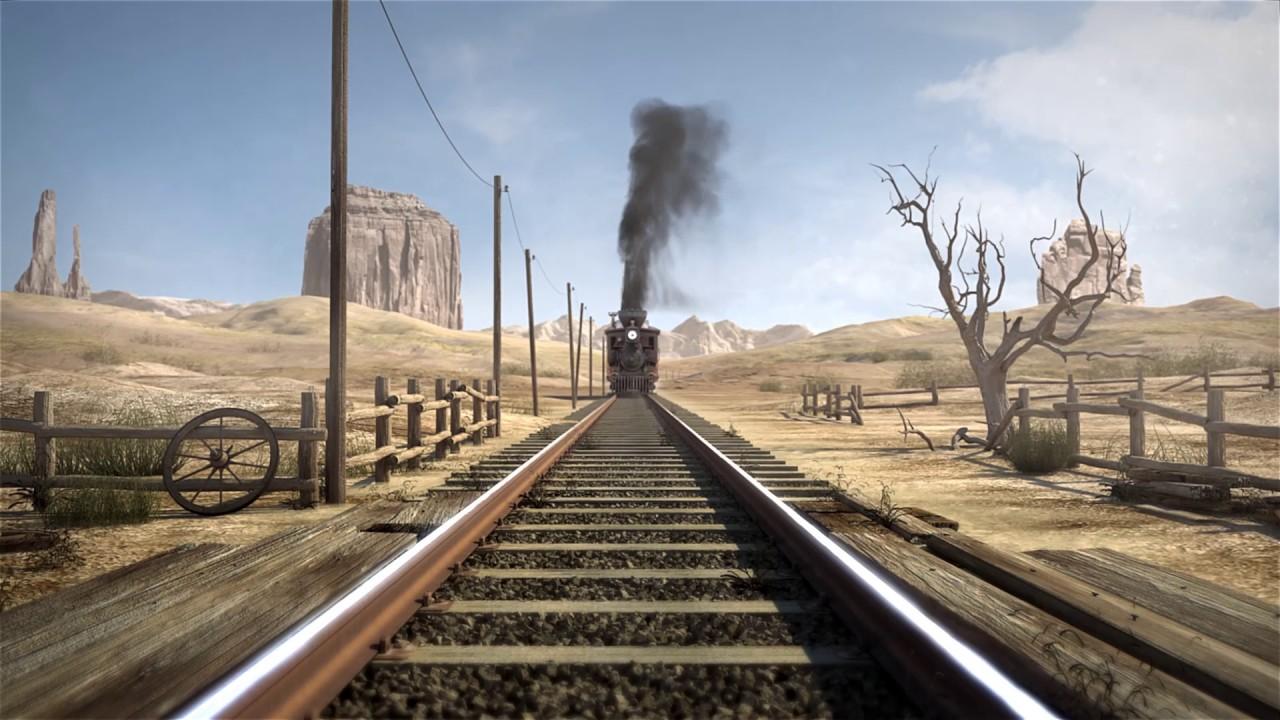 About the game
In Railway Empire, you will create an elaborate and wide-ranging rail network, purchase over 40 different trains modelled in extraordinary detail, and buy or build railway stations, maintenance buildings, factories and tourist attractions to keep your travel network ahead of the competition. You’ll also need to hire and manage your workforce if you want to ensure an efficient train service, whilst also develop over 300 technologies ranging from mechanical improvements to the trains themselves to workplace infrastructures and advanced amenities as you progress through five eras of technological innovations.

Features
- Exploit the economic opportunities of the United States in an extensive campaign, working your way step by step from coast to coast across this great continent.
- Lead your Railway Empire to success by establishing a comprehensive rail network and optimizing transportation of passengers and goods.
- Master challenges and objectives through a range of scenarios, or create your perfect railway network in construction mode without any financial pressure.
- Over 40 historically accurate locomotives and more than 30 different wagons can be acquired over the course of the game, and must be put to use in the best way in order to take advantage of their strengths and weaknesses.
- Invest in over 300 new technologies across five different eras to progress and maximize the potential of your rail network.
- Compete with up to three rival companies, and even sabotage their efforts with the use of bandits and spies.

It's great to see more and more of these sorts of sims coming to Linux, it's one genre we don't really have to worry about now. Article taken from GamingOnLinux.com.
Tags: Simulation, Steam, Strategy, Upcoming
3 Likes , Who?
Share

View PC info
I like these kind of games. One of them is Sid Meier's Railroads! (with wine) or Railroad Tycoon :)
0 Likes

finaldest 27 Feb, 2017
View PC info
There are some nice early screen shots on the steam pages. I have added this one to my wishlist as Im a big railroad tycoon fan so hope this game delivers the goods.

Definatly one to watch.
0 Likes

Mountain Man 27 Feb, 2017
View PC info
The fact that it's being released for consoles is concerning. You're just not going to find a complex, in-depth railroad sim on a console.
0 Likes

View PC info
i want this game
0 Likes
While you're here, please consider supporting GamingOnLinux on: