Road to your city, a city-builder that requires you to make people mad about Football

Road to your city is certainly not what I expected when I first saw it. A city-builder where you make your own Football team and deal with all the issues that comes with it.

On their IndieDB page, they announced a few days ago that it has been ported to a "Desktop GL project" and so it will now support Linux and Mac. Apparently it was highly requested, so it's nice to see a developer put the effort in for their followers. 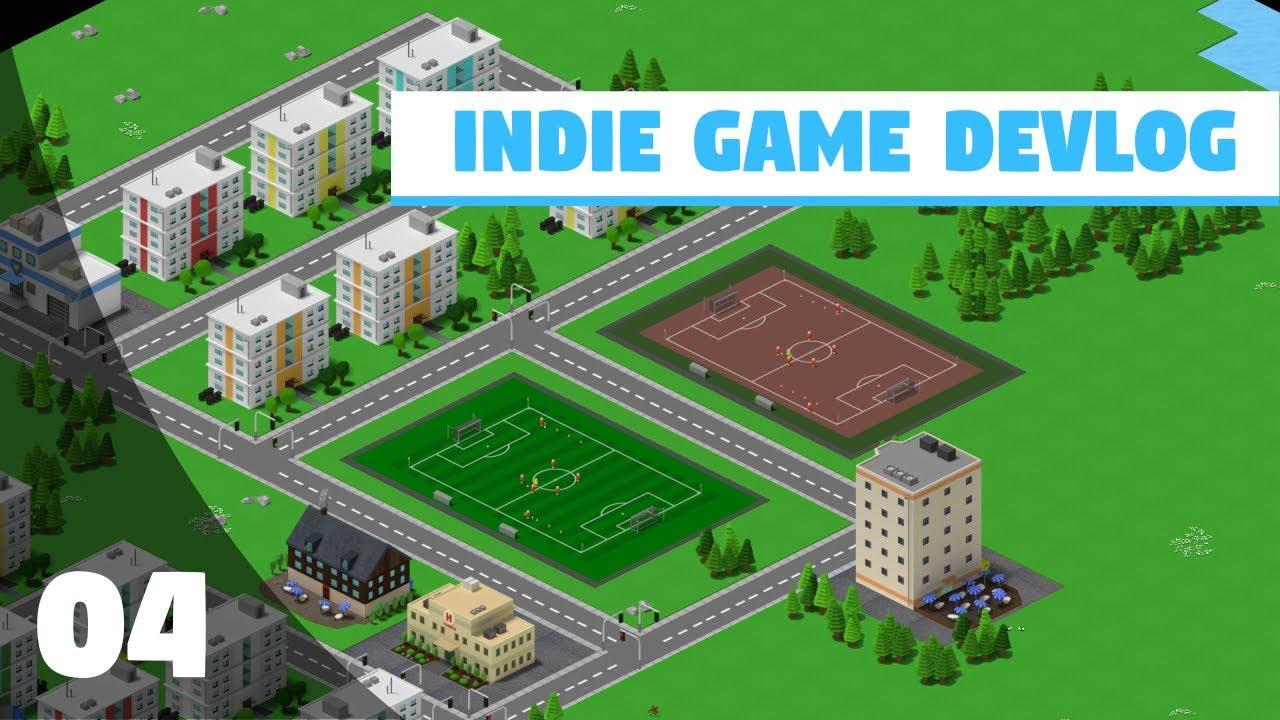 There's a few city-builders out there now and so having one with a different main focus should be quite interesting. Naturally it will include the usual bits like house building and so on, but you will also deal with all the issues that come with founding a Football team. Deal with hooligans, build and upgrade the stadiums, attract star plays, sign various contracts to generate money and so on.

They're planning to do a Kickstarter next year and since it could be quite fun I'm going to keep an eye on it.

View PC info
Ohhhh... that football. I realize that I am in the minority on this site when I was expecting a different sport... (i.e. not soccer.)

We have different issues with our football here, but generally hooligans are not one of them.
0 Likes

On serious note. That's interesting game. Definitely check it out.
0 Likes
While you're here, please consider supporting GamingOnLinux on: