The latest installment in the cyberpunk RPG franchise has launched and is a day-1 release for Linux. 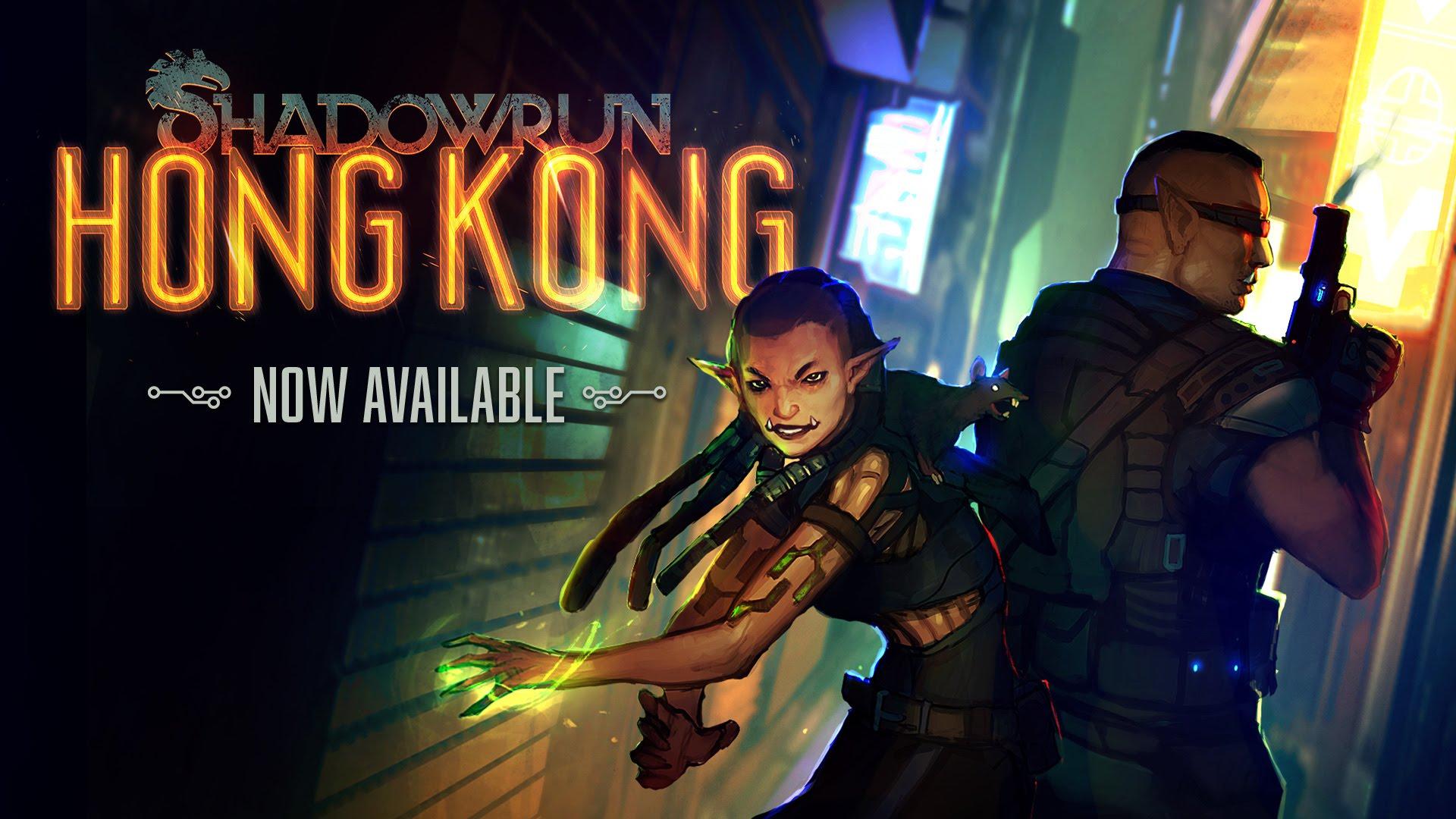 YouTube videos require cookies, you must accept their cookies to view. View cookie preferences.
Accept Cookies & Show   Direct Link
This is a title that I've been looking forward to since its successful Kickstarter campaign. I'm a fan of the blend of dystopian cyberpunk and fantasy elements found in the Shadowrun setting. The previous two games were enjoyable singleplayer adventures and the developers seem to have listened to fan feedback when creating the newest installment. That means more story and more polished interfaces and game mechanics.

It's a good time to be a fan of computer RPGs. Between Shadowrun: Hong Kong and The White March, the next few days are going to be very busy for me. I don't think I'll be the only swept up in adventure and intrigue either.

Official About
HONG KONG. A stable and prosperous port of call in a sea of chaos, warfare, and political turmoil. The Hong Kong Free Enterprise Zone is a land of contradictions - it is one of the most successful centers of business in the Sixth World, and home to one of the world’s most dangerous sprawl sites. A land of bright lights, gleaming towers, and restless spirits where life is cheap and everything is for sale.

Shadowrun: Hong Kong is the third standalone game in Harebrained Schemes’ critically-acclaimed Shadowrun cRPG series. Experience the most impressive Shadowrun RPG yet with an all new crew, expanded magic and cyberware, a completely revamped Matrix, an upgraded release of the Shadowrun Editor, and much more!


You can grab Shadowrun: Hong Kong on Steam, the Humble Store or DRM-free on GOG. Article taken from GamingOnLinux.com.
Tags: DRM-Free, GOG, RPG, Steam
0 Likes
We do often include affiliate links to earn us some pennies. We are currently affiliated with GOG, Humble Store and Paradox Interactive. See more here.
About the author - BTRE

View PC info
I still have to wait a couple hours until I get home from work to start the 3.1 GB download from GOG. Anticipation level = CRITICAL

Edit: Would setting up a SSH so that I could have initiated the download remotely from work have been too much? :P

View PC info
The Deluxe Version is around 10GB on Steam...
0 Likes

The soundtrack and art book are 7 GB?

Edit: Maybe the 3.1 GB on GOG is HEAVILY compressed?

I'm downloading right now and it's a 2.5GB download, almost 10GB after installed according to steam.


Edit2: I'm an idiot. That's for the Deluxe version as I pre-ordered.

View PC info
Game dosen't work for me, I've got multiple monitors and the game squeezes two monitors worth into one screen, making it impossible to change settings or do anything. I just want it to run on the primary monitor. Their other games work just fine. Be nice if this stuff was tested more before releasing a full game.
0 Likes

edit the prefs file and add this ... just change the resolution according to your screen resoltution..
I have a 28" so change these lines to your desired resolution

Pangachat 20 Aug, 2015
View PC info
I'm at the end of Dragonfall, maybe tomorrow i can finish it, then i start this one :)
0 Likes

metro2033fanboy 20 Aug, 2015
View PC info
ahhh...i didnt even get my hands on DragonFall yet and aint buying games until i finish some more...yet Trine and Honk Kong are my next on list aside MadMax! 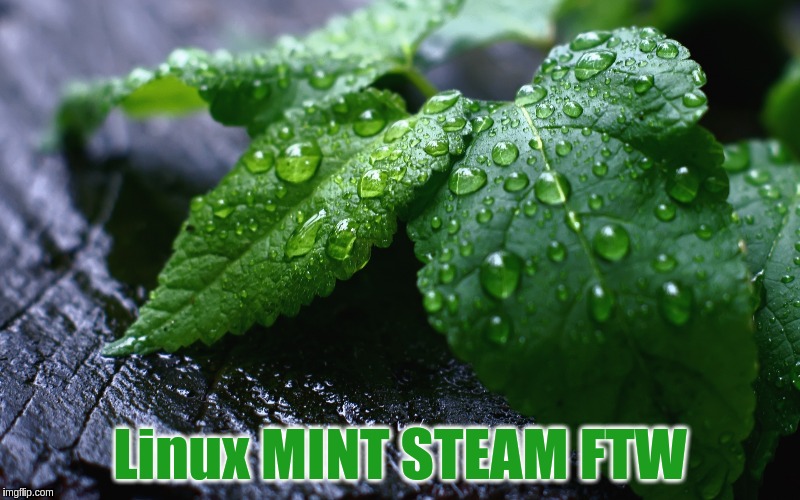