Shadwen, the brand new stealth game from Frozenbyte looks like it will support Linux 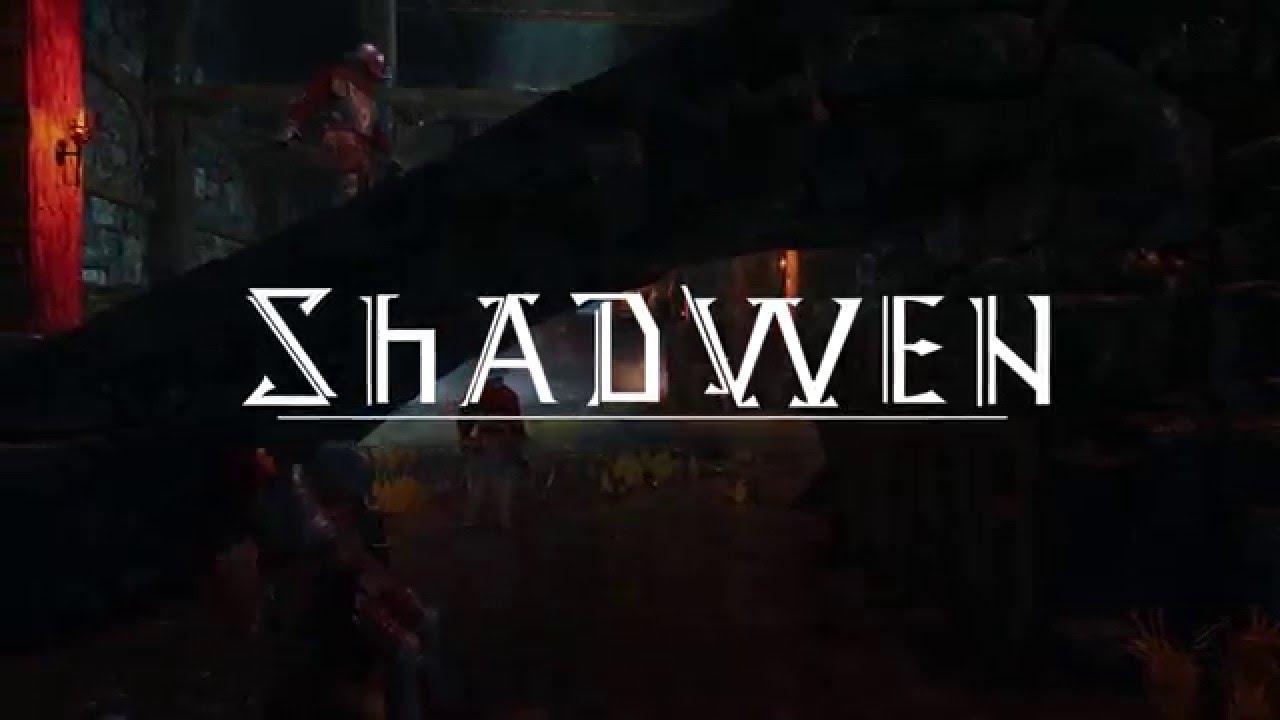 YouTube videos require cookies, you must accept their cookies to view. View cookie preferences.
Accept Cookies & Show   Direct Link
Shadwen looks awesome, and I'm going to be honest I hadn't heard of it until it was sent in. Shadwen is a true stealth game where the only rule is to remain unseen. Stay hidden – or the ruthless guards will kill you on sight! Looks like it's coming to Linux too.

According to the official website, something will be revealed in six days.

On SteamDB this popped up:

About the game
Shadwen is a stealth-action game where the only rule is to remain unseen. Stay hidden - or the ruthless guards will kill you on sight!

Thanks to dubigrasu for sending it in. Article taken from GamingOnLinux.com.
Tags: Indie Game, Stealth, Steam, Upcoming
0 Likes
Share

View PC info
Interesting. I like stealth games. I keep hoping Styx will make its way to the penguin someday. At least it looks like this game hopefully will.
1 Likes, Who?

View PC info
I hope that the performance won't be as abysmal as in Trine 3 :D But this looks very promising!
0 Likes

View PC info
Sweet. And with a female protagonist too! That's a winner in itself. :)
0 Likes

View PC info
I am glad they are trying new things again. Trine 3 was somewhat indicative of what happens when you spend too much time retreading old ground.

View PC info
A Linux version would be an insta-buy for me.
0 Likes

View PC info
A decent Thief clone for Linux, by the same people who gave us the Trine games? I'm buying it asap.
0 Likes