Stardock is planning to release 'Star Control: Origins' on Linux

It seems Ashes of the Singularity won't be the only Stardock game coming to Linux, as they've said Star Control: Origins [Official Site, Steam] will also come. 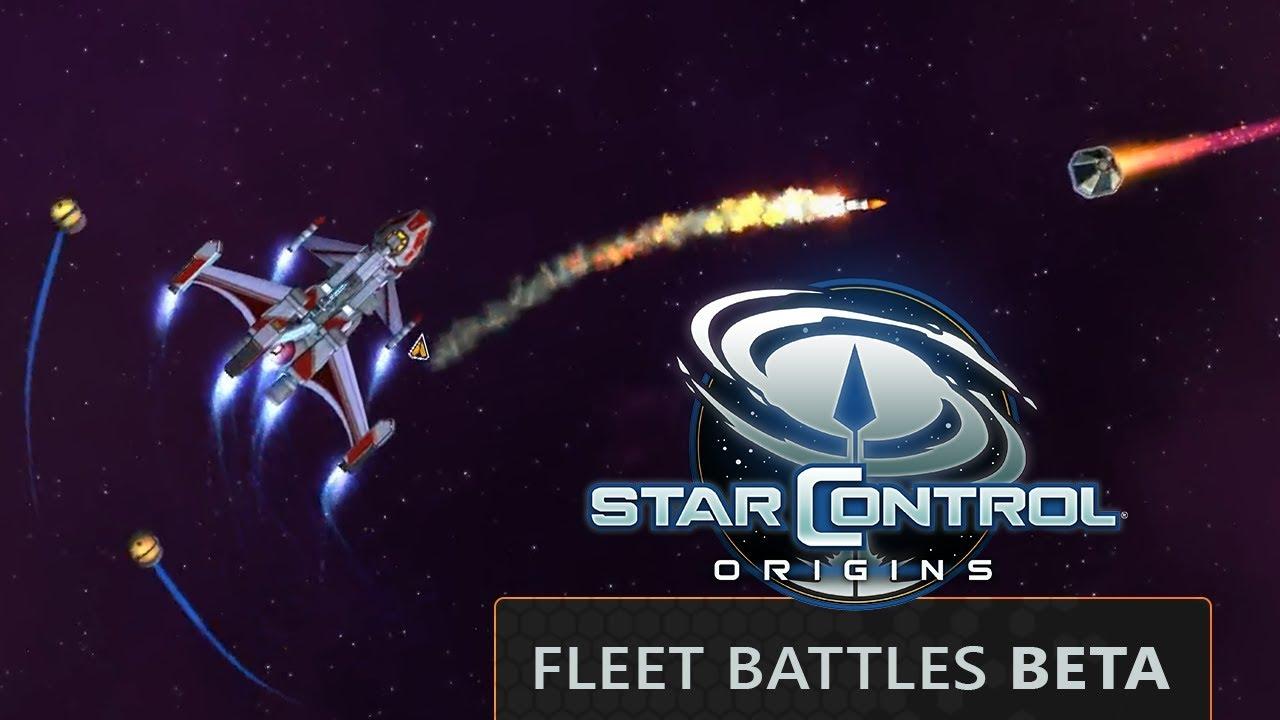 Explore a living galaxy filled with alien civilizations, new and exotic worlds, pulse pounding combat, and a deep, rich history that is yours to unravel!

Congratulations! You are the Captain of Earth's very first interstellar ship. That's good. Really good. So very good. There's just one small problem. Barely worth mentioning but a hostile alien race known as the Scryve want to exterminate us. We need you to go find allies, discover and use these so-called Precursor relics to upgrade your ship and try to avoid getting eaten along the way so that you can save humanity. We don't want you to feel pressure though. Just the very future of the human race rests on your shoulders.

Writing on the forum, Stardock CEO said this in reply to a post asking about platforms:

The order in which they're focused on will be based on ROI of course.

Sounds like the Linux release won't be for a while, since it's probably quite low on the list when talking about ROI (Return On Investment), but good to know Stardock is planning to dip their toes into Linux gaming a bit more.

They also re-confirmed their intent to release Ashes of the Singularity on Linux, which will be their first title:

Ashes of the Singularity is going to be our first Linux game that uses Nitrous.

Looks like it's good news all around, looking forward to seeing them both on Linux.

View PC info
I don't know if I'd say it's low on the list, it's after Mac and Windows, but before the gaming consoles! Star Control is a fantastic game, and it's about time a part 4 was released.
0 Likes

View PC info
it's interesting to see Stardock warm up to linux. I hope this continues, even in other areas aside from games. their UX designs are nice and I've always thought they would be better suited for Linux than on Windows.
1 Likes, Who?

Quoting: neowiz73it's interesting to see Stardock warm up to linux. I hope this continues, even in other areas aside from games. their UX designs are nice and I've always thought they would be better suited for Linux than on Windows.

Yeah, some of their software seems to actually add thing s to Windows that Linux Desktop Environments have had for years.
2 Likes, Who?

View PC info
Hmm , that trailer did not tell me much. Is it just a shoot-em up in space ? or is there more to it ?
0 Likes

View PC info
SC is old DOS game(from time with Double Dragon, Bubble Bobble, Fatman, Digger and so on), now this is first time i see this game again, with improved graphics and for Linux.
The game is primary 1 vs 1 player. Every ship have different speed, shoot, missiles, special move. Some are tough and slow, some are fast and with low HP.
This game is reborn now, from long long time.
0 Likes

Quoting: razing32Hmm , that trailer did not tell me much. Is it just a shoot-em up in space ? or is there more to it ?

The trailer is specific for the "hypermelee" space battles only, that was the first feature "released" in the beta a few days ago. The game will have story and travel between the stars metting aliens like the previous Star Control games (though not the same as in the Ur Quan Masters SC2) and if attacked the combat will be 1:1 arcade shoot-em up that till one side runs out of ships.

Quoting: Stardock SiteThe beta unlocks the Fleet Battles feature, where you'll assemble ships in a fleet and engage in battle with fleets controlled by either the computer, humans via the Internet, or even friends sitting at the same PC.

> This Preview Youtube Video has a bit of everything planned. Thougth it dosn't show much of the galaxy map or interaction with the species. You can also see videos from earlier games.

Also here is the schedule :


Also it is worth to see their FAQ if you want to know more.

Quoting: deathxxxSC is old DOS game(from time with Double Dragon, Bubble Bobble, Fatman, Digger and so on), now this is first time i see this game again, with improved graphics and for Linux.
The game is primary 1 vs 1 player. Every ship have different speed, shoot, missiles, special move. Some are tough and slow, some are fast and with low HP.
This game is reborn now, from long long time.

Ha, definitely is not THAT old. It came out in 1990 (Double Dragon was released in 1987, and Bubble Bobble in 1986), was created by the same team that did Archon. It's sort of similar to that, in that you have various aliens that you can battle against each other.

The second Star Control is where it was at. You had the Melee mode, that was in the first one, but then you had a sort of RPG thrown in, that was somewhat similar to Star Flight (Another great game that is dying for a sequel). Star Control 3 was regarded as a broken release, where it was buggy and frustrating and lead to a lot of people hating it.

You can play Star Control 2 in Linux natively via the Urquan Masters source port. http://sc2.sourceforge.net/

View PC info
Big fan of the original Star Control games. Both the Melee Combat game, and the Space Adventure. In Star Control Melee Combat, used to select a small fleet with a friend. And then play each ship one at a time, against the friend, until one or other of you ran out of ships. Fantastic competitive arcade action. Very old-skool play - both using half of the same keyboard.

Added this new game to my Wishlist.
0 Likes
Purple Library Guy 19 Nov, 2017
I played Star Control 2 back when . . . I couldn't believe it when I realized I could play it as Ur-Quan Masters on Linux (for free yet!) Such a great game. SC3 was actually pretty good IMO. Guess I didn't run into many of the bugs. Hmmm, wonder how that would go on Wine these days, I should dig up my copy.
0 Likes

View PC info
I hope Stardock is keeping GOG in mind, because I'm looking forward to both Ashes and this.
0 Likes
1/2»
While you're here, please consider supporting GamingOnLinux on: