STARDROP, a first person sci-fi adventure game, may be coming to Linux 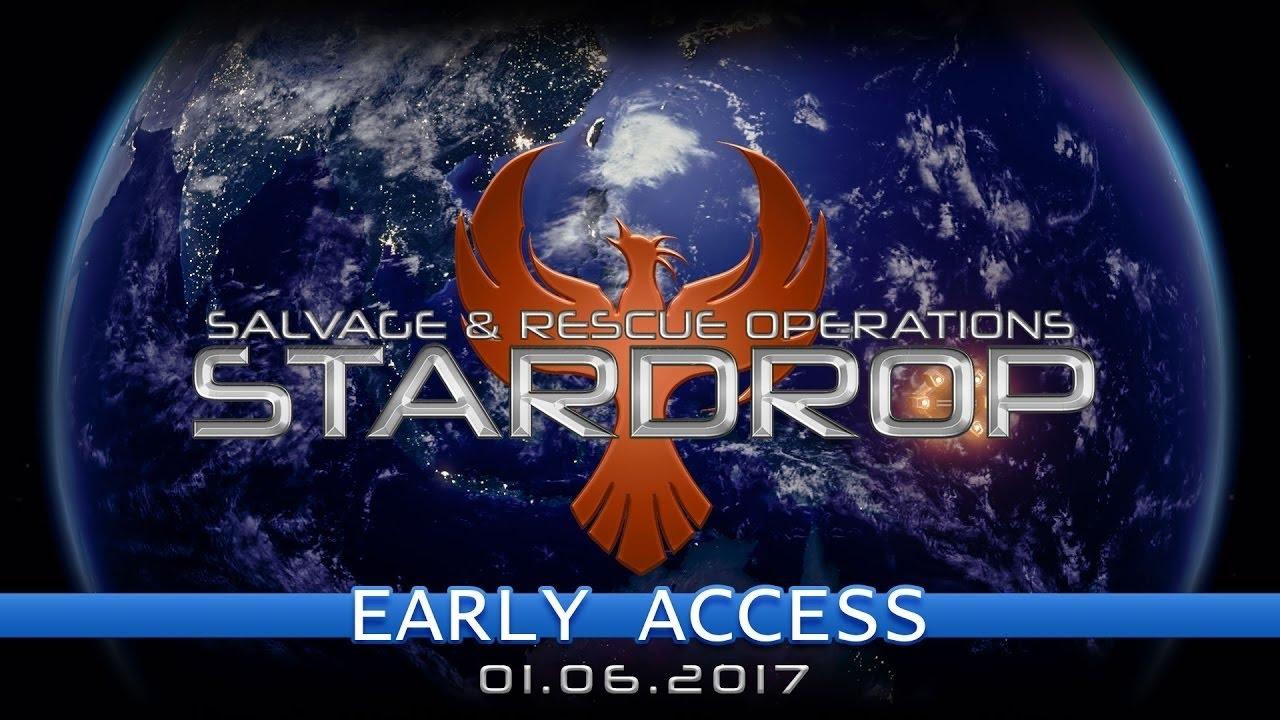 YouTube videos require cookies, you must accept their cookies to view. View cookie preferences.
Accept Cookies & Show   Direct Link
STARDROP [Official Site] follows a pair of characters who specialize in salvage and rescue operations in space. It promises a strong narrative as the characters explore derelict craft and locations in the far off Cassiopeia constellation. There'll also be things like side missions and some exploration so it won't just be a completely linear experience.

In the comments section of a video review, the developer stated that they intend to have a Linux port before the game leaves Early Access. It’s good to know but, according to their Steam page, they’re estimating an Early Access period of about a year so it'll likely be a long wait yet. Hopefully they'll also bother to port their demo to Linux, so people can check the game out before committing.


Judging from screenshots and videos, STARDROP looks pretty darn impressive already. Dealing with space salvage and the occasional zero-G environment sounds like a fun time. I'm looking forward to seeing how it all turns out and, particularly, if the narrative is well-written and executed.

View PC info
A release to Linux that's not a turn-based nor strategy, what's not to love about that? :P

But I have become very veary in regards to titles built on Unreal 4. It is my clear impression that they really struggle with getting it to work properly on Linux, as sad as that is. I do of course hope this is an exception, especially since it looks like a game totally up my alley.

EDIT: But wtf is up with that price? SO cheap? Is it a very short story? I mean, a proper full length story based game should cost much more than that?!

View PC info
Look pretty neat! Something I would defo enjoy, best of lucks for the devs to porting it!
1 Likes, Who?

Quoting: BeamboomEDIT: But wtf is up with that price? SO cheap? Is it a 1-2 hour storyline? I mean, a proper full length story based game should cost more than that?!

It is in Early Access and they only have the first couple of chapters.
0 Likes

Quoting: razing32It is in Early Access and they only have the first couple of chapters.

Early Access usually are usually not that much cheaper than the final price - but if it's sold as chapters things start to make more sense. Thanks for the info!

I do prefer to purchase a complete game, but at least it's good to know it's gonna be a longer experience. Hopefully it's good too. :)
1 Likes, Who?
Joure 10 Jun, 2017

I have planned to port the game at some point to Linux.
One of my main concerns for porting right now is simply the added work this kind of thing brings.
Being the sole developer (I have an awesome small team, but mostly PT's and VA's) I rather focus on the game itself for now.
That said I've been receiving more and more requests and just people hoping the game will be on Linux and I really do want to see that happen some day.

So right now once I am able to, I will attempt to port the game and hopefully be able to get some feedback.
I have incredibly limited experience with Linux so if anyone here would be able and willing to perhaps help me troubleshooting any issues that might arise. I also have no experience with UE4 either regarding how it runs on Linux.

I can't promise an exact date but it will be announced on the store page once I have a build done.
Thank you for your interest and let's hope I can pull it off.

Quoting: JoureSo right now once I am able to, I will attempt to port the game and hopefully be able to get some feedback.
I have incredibly limited experience with Linux so if anyone here would be able and willing to perhaps help me troubleshooting any issues that might arise. I also have no experience with UE4 either regarding how it runs on Linux.


If you mean testers, there'll be plenty of people interested in our community with helping out. Linux users are, more often than not, good at troubleshooting. PM me or Liam, pop into our IRC, create a forum post or whatever you feel is most appropriate when the time comes.

If you mean people knowledgeable with UE4 as developers: there's a few people who contribute to the engine on IRC, as well. They may be able to help you out with any problems you bump into.

Either way, good luck and looking forward to seeing how things turn out!
1 Likes, Who?

View PC info
I really like what I see.

Good luck Joure and please, pay heed to BTRE's advice and don't be afraid to make use of our community. Plenty of experienced developers and testers around, most of us eager to help you succeed on our favourite platform.
2 Likes, Who?
Joure 10 Jun, 2017

Hi guys, I'll make sure to take BTRE's advice to heart.
It all boils down to the problems I might run into.

I know the Linux community is pretty tight and it's one of the reasons I would love to have the game available on it.
I'm very community driven myself so it would be a lot of fun to be able to be a part of the Linux crowd. ;)

I'll make sure to update here when I can.
1 Likes, Who?
While you're here, please consider supporting GamingOnLinux on: