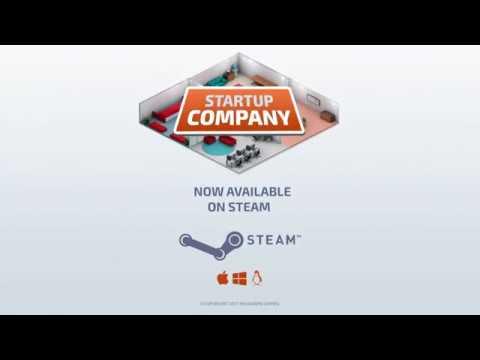 
QuoteStartup Company is a business simulation sandbox game. You play as the CEO of a newly formed software company. With an empty bank account you are forced to complete client contracts, but as soon as you get enough money you will be able to start competing against the largest tech giants, building your very own products and services.

It sounds pretty featured filled too, with the ability to actually design your office, you're not given pre-made stuff like some other games. It's still in Early Access, with some people noting there's not a vast amount to do just yet, but the developer has a roadmap full of features they're adding like random events, more different employees and so on.

The developer actually livestreams the development of the game, I love seeing more do this! Seems like a pretty good game, with a price of £6.99 it's quite reasonably priced too. Article taken from GamingOnLinux.com.
Tags: Early Access, Simulation, Steam, Strategy
4 Likes , Who?
Share