Valve and CodeWeavers are doing some great work for Linux gaming, with Steam Play seeing two updates in a single day.

Firstly, the older Proton series got updated to 3.16-9 which includes mostly minor changes like an updated DXVK to 1.0.2, a fix for some games failing or crashing in certain locales and fixes to minor xaudio2 and winhttp bugs.

Onto the real goodies now, as Proton 4.2-3 is also available today with some major changes included!

The first one is the inclusion of wine-mono, which they said should enable "many XNA games, Unreal Engine 3 games, game launchers, and more" to work. That's pretty big by itself, so it will be very interesting to see just how many more games become playable with Steam Play thanks to this.

Additionally, some noted titles that are now playable with this release on Linux are NARUTO SHIPPUDEN: Ultimate Ninja STORM 4, Evochron Mercenary, the launcher and update for Warframe is now "functional", Age of Empires II HD has fixed text input and something about "Continue maintaining Uplay functionality" which sounds good too.

On top of that, while it's not clearly noted in the changelogs, Ethan Lee (creator of FNA, FAudio, Steam Play development, tons of Linux ports) mentioned in the FNA Discord (can be seen on Twitter in an image too) that Proton 4.2-3 actually uses FNA as the XNA 4.0 implementation. In their own words "This means that all Windows-only XNA games on Steam now use FNA's Windows support when run on Steam for Linux. It essentially puts the tools we've been using to hackport XNA games and drops them into the hands of every single user on Steam. When it comes to increasing the catalog size and user base, this is pretty hard to top!"

Very exciting stuff, I imagine there's going to be lots of Linux gamers excitedly testing plenty of games this weekend.

As always, you can see the changelog here.

View PC info
I just hope someday we can read Easy Anti Cheat is now working with Proton and/or Wine.
That one of the biggest things I'm still waiting for and hope to see someday.
14 Likes, Who?

This is some titles running with proton: 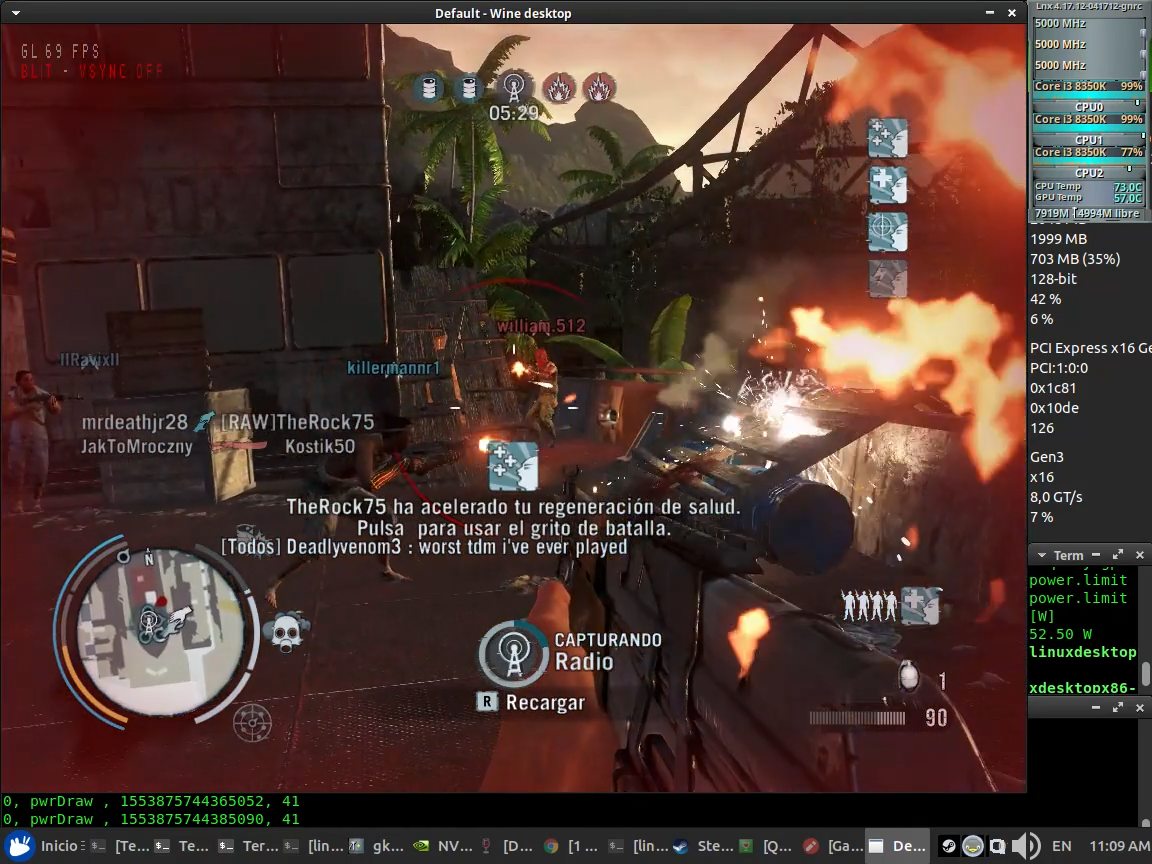 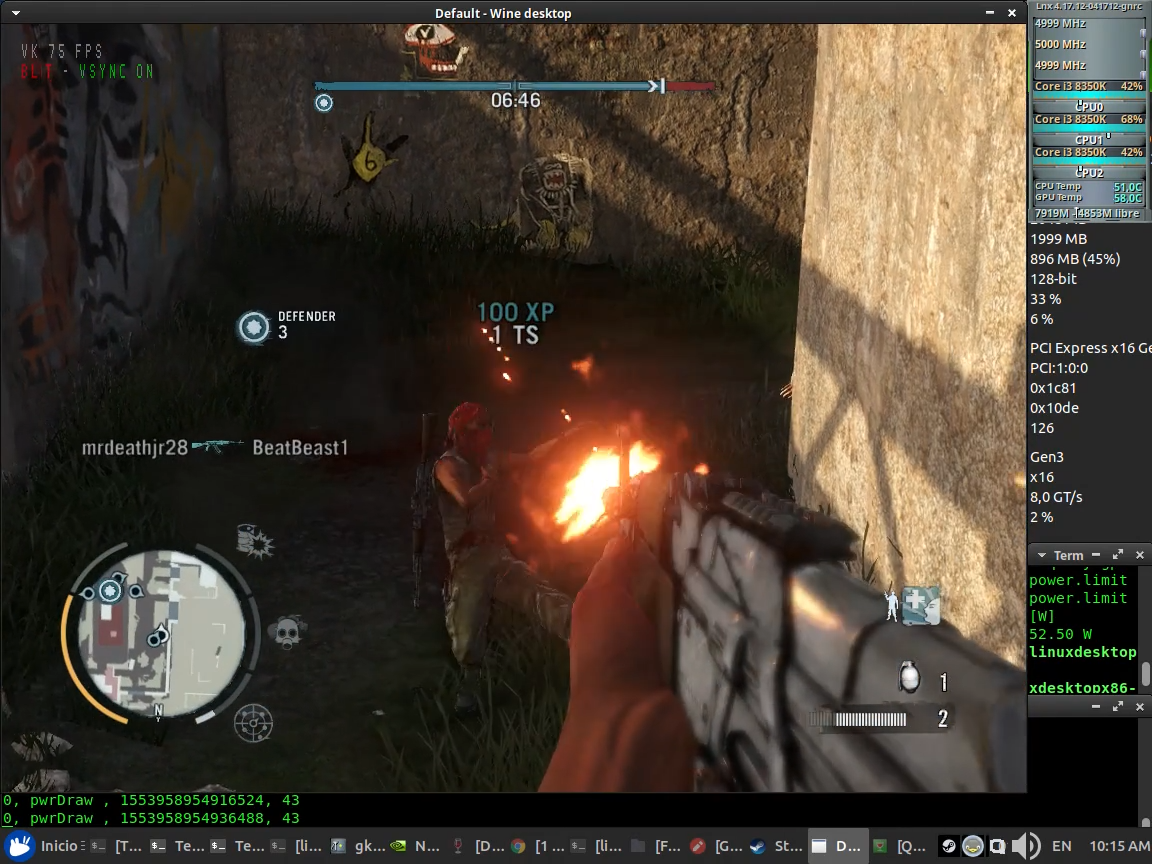 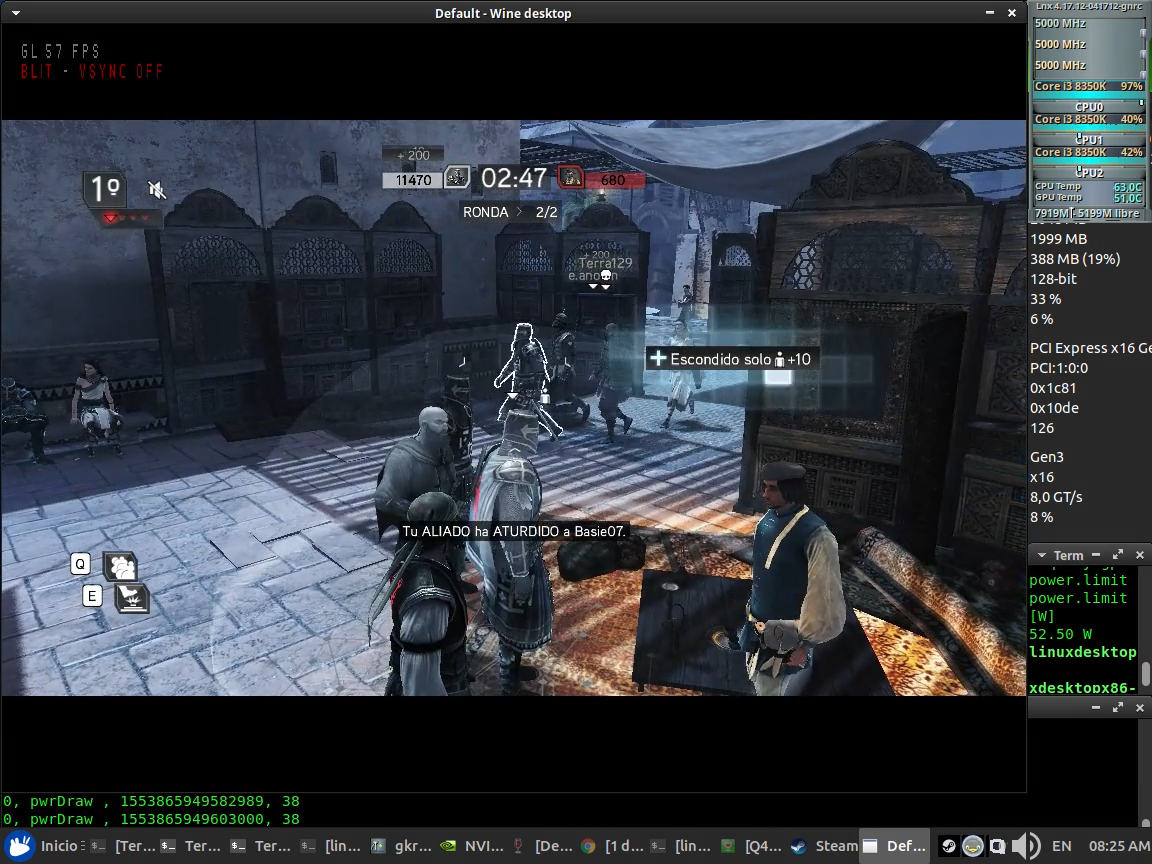 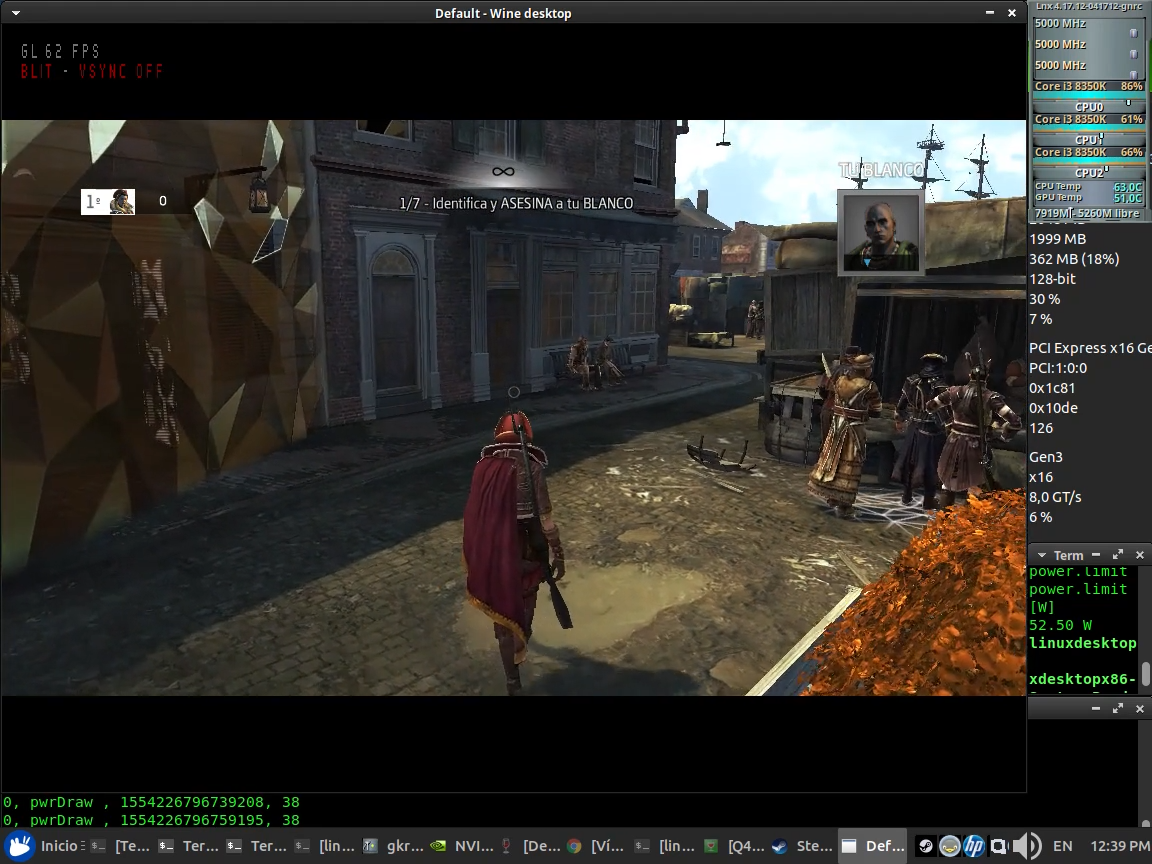 It seems not. Certainly not on my rig. Just closes silently, goes from running to nothing :(
0 Likes

View PC info
I'm not sure when this happened, but Rocksmith 2014 has been a game I've always struggled to get to work with Proton. It worked alright if I just installed Windows Steam with Wine, but Linux Steam and Proton just couldn't launch it for some reason. Today, it works. Some time during the past month, something happened to make this game work, be that Nvidia's drivers, DXVK, Proton or a game update. This is wonderful!
4 Likes, Who?

It seems not. Certainly not on my rig. Just closes silently, goes from running to nothing :(

Damn, that's exactly what I was thinking to test. Gonna give it a whirl when I get home with the Vive Pro as well. Does this mean the patch that is out there will still require to be done, or will be different now?
0 Likes

Man, Elite has been working for some months now.
0 Likes

View PC info
If any one has Okami HD and can test I would like to know if it works. I would really like to play that game.
0 Likes

Man, Elite has been working for some months now.

I think people mean "is it working straight from the box", not requiring extra hacks to get going. Yes, I know this is Linux, but sometimes time is a factor :).
0 Likes
1/6»
While you're here, please consider supporting GamingOnLinux on: