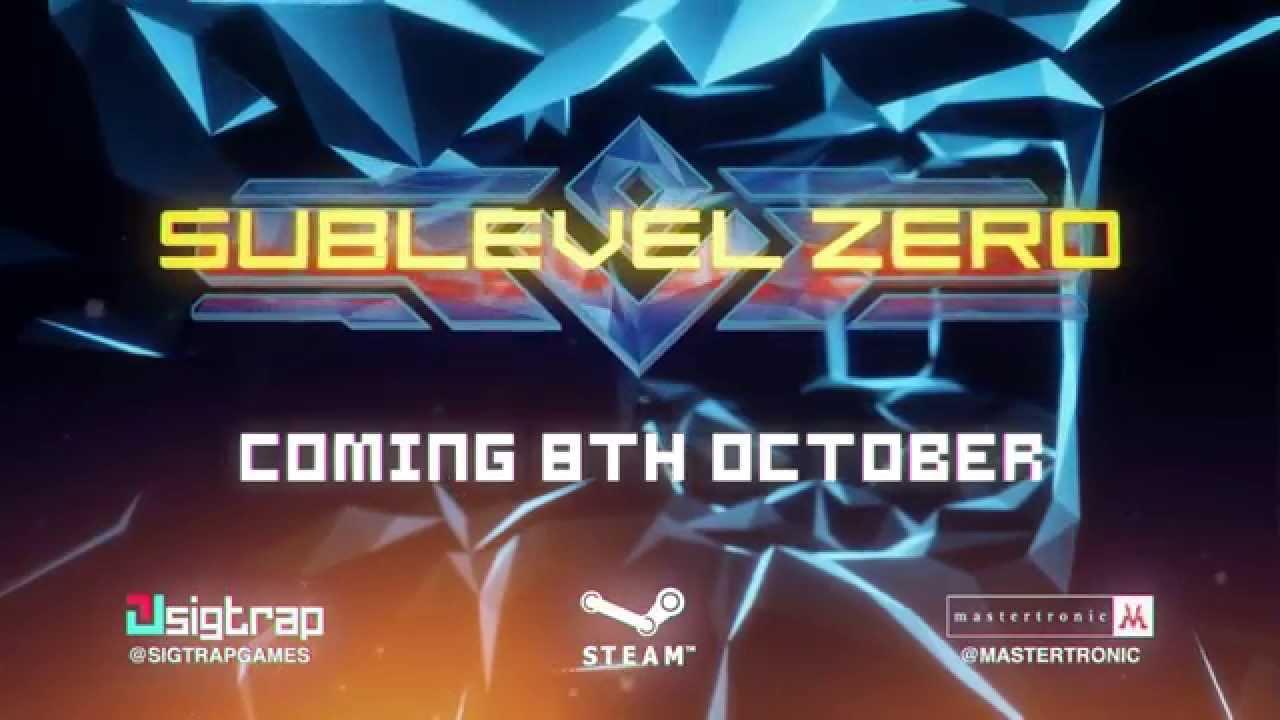 
#SublevelZero will be launching on Mac/Linux NEXT WEEK along with a free content update for all platforms! pic.twitter.com/VReSI5mbQw

About the game
Sublevel Zero is a first-person roguelike six-degree-of-freedom shooter set in a universe where reality is falling apart. Take control of a lone gunship pilot whose mission is to loot and craft ancient technology. Descend into a vast underground facility, fighting through procedurally generated zero gravity environments to recover the technology you and your clan need to survive.

Your gunship is free to fly and rotate in all directions. You can attack from any angle, and so can your enemies. Inspired by classics such as Descent and Forsaken, Sublevel Zero’s retro gravity-defying combat is driven by modern looting and crafting. Article taken from GamingOnLinux.com.
Tags: Action, FPS, Roguelike, Steam, Upcoming
0 Likes
Share

View PC info
Nice! I'll be watching out for this one. I haven't seen any good Descent style games come out for Linux that have singleplayer modes. (Can't do mutliplayer on my rotten ISP)
0 Likes
tkonicz 12 Nov, 2015
I played already the Windows version for many hours - it is simply marvellous, one of the best descent-like games, with perfect gampad controlls (xbox gamepad), great graphics, good difficulty curve, and a nice mixture of rougelike-elements.
Highly recommended - a real hidden gem, criminally overlooked.
1 Likes, Who?
JudasIscariot 12 Nov, 2015
View PC info
Oh good! I tried running the game under Wine 1.7.53 and I had issues with the keyboard just not working at all :D
0 Likes

View PC info
I bought the early access for the new Descent game, unfortunately it's currently multiplayer only, and damned if I could figure out how to fly the ship via the steam controller... this looks really awesome, I wonder how well it supports something like the Saitek X52 Pro though, I think I'd rather use a flight stick than a gamepad for this.
1 Likes, Who?

View PC info
So excited! I tried the new Descent Underground but it doesn't launch for me on SteamOS the last time I tried (~6 days). I like the look and feel of this.
0 Likes
While you're here, please consider supporting GamingOnLinux on: