Are you a fan of arcade space shooters? Subsideria [Official Site] might be your cup as the developer said their aim is to put a modern spin on it with boss battles, different game modes and so on. 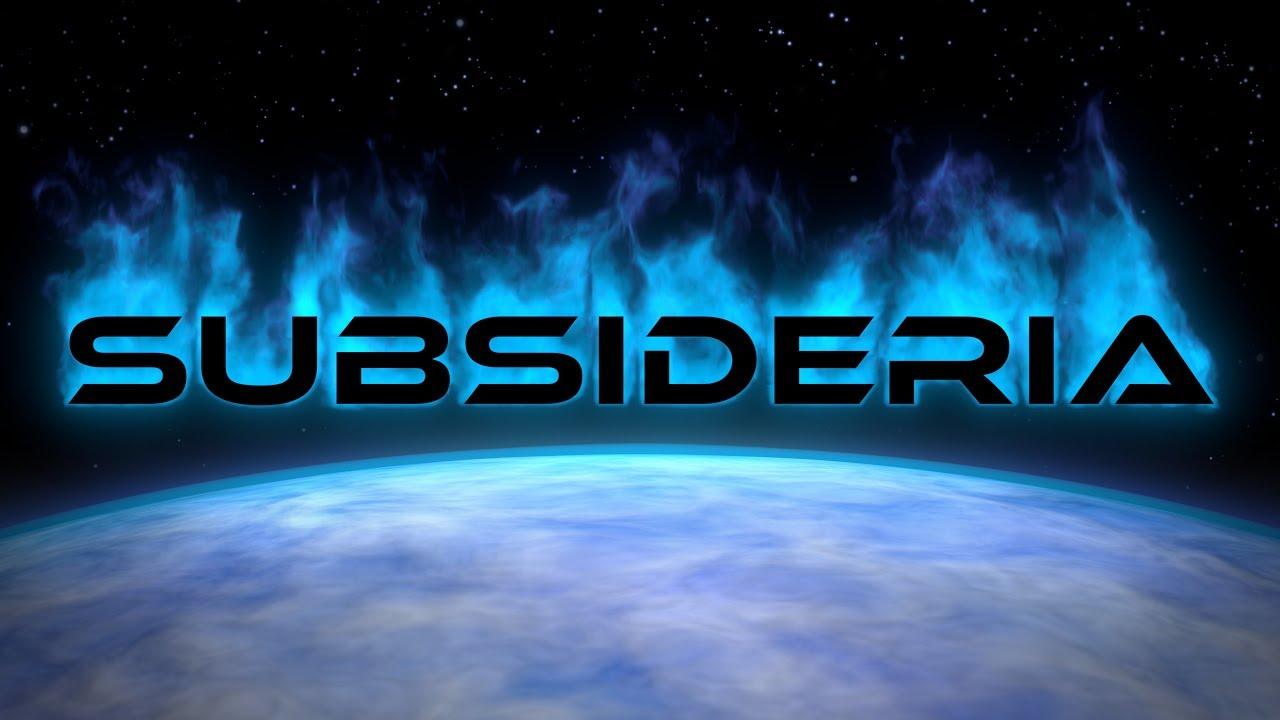 The developer sent along a key to our Steam Curator, so we should have some thoughts up at release. Thanks to "the northerner" for the reminder on that. As far as I can tell, it works fine but more on that after release.

This month seems absolutely packed with news, there's no end to all the games!

Article taken from GamingOnLinux.com.
Tags: Action, Arcade, Indie Game, Steam, Upcoming
1 Likes, Who?
We do often include affiliate links to earn us some pennies. We are currently affiliated with GOG, Humble Store and Paradox Interactive. See more here.
About the author - Liam Dawe

Quoting: GuestLike a drag queen without fashion sense it's too much of all the wrong things.

Quote of the week! (and spot on if you ask me)


Last edited by Beamboom on 18 August 2018 at 8:03 am UTC
0 Likes
While you're here, please consider supporting GamingOnLinux on: