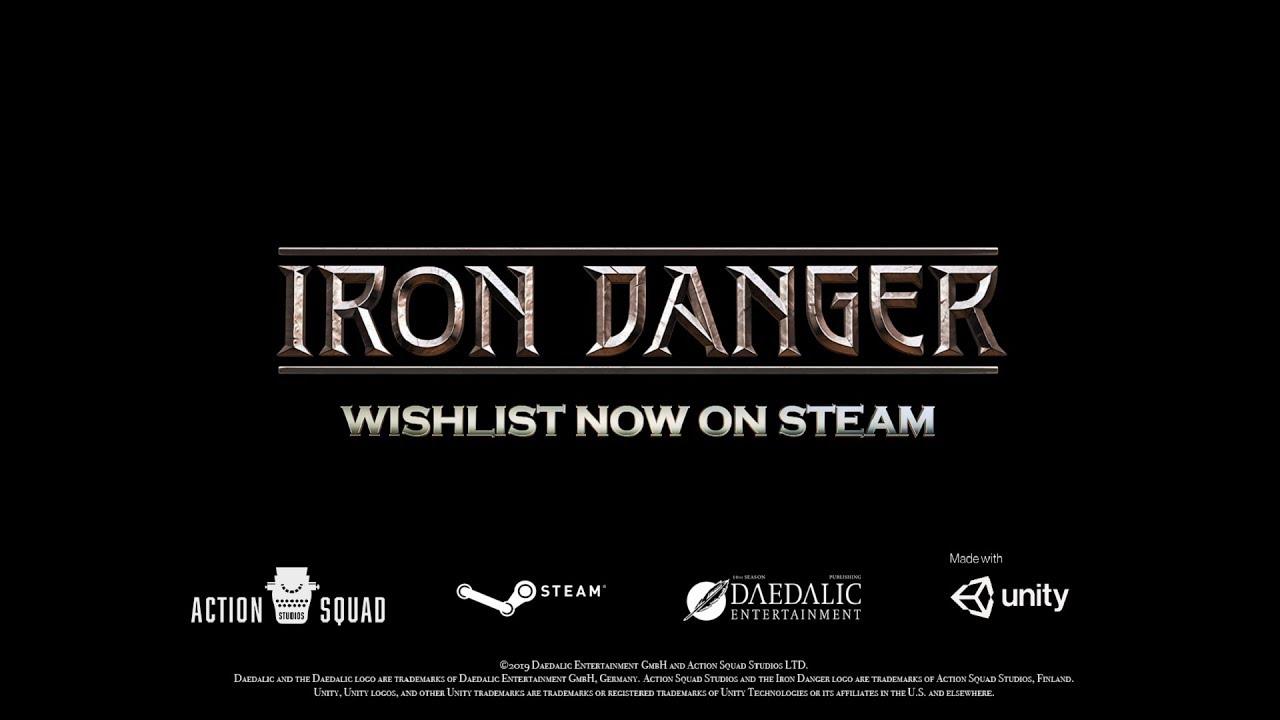 danniello 31 Jan, 2020
View PC info
Looks interesting... Not so slow as turn based games, but also not so fast like hack & slash games.