By Hamish - 20 January 2015 at 4:44 pm UTC | Views: 13,553
Several years ago I made a number of standalone Linux binaries for the Chzo Mythos using the then closed source Adventure Game Studio runtime as a base. Now that the source code to AGS has been released, I have updated the builds to use the superior free software engine. Included are all of the games in the John Defoe Quadrilogy, as well as a few other titles created by Ben "Yahtzee" Croshaw. 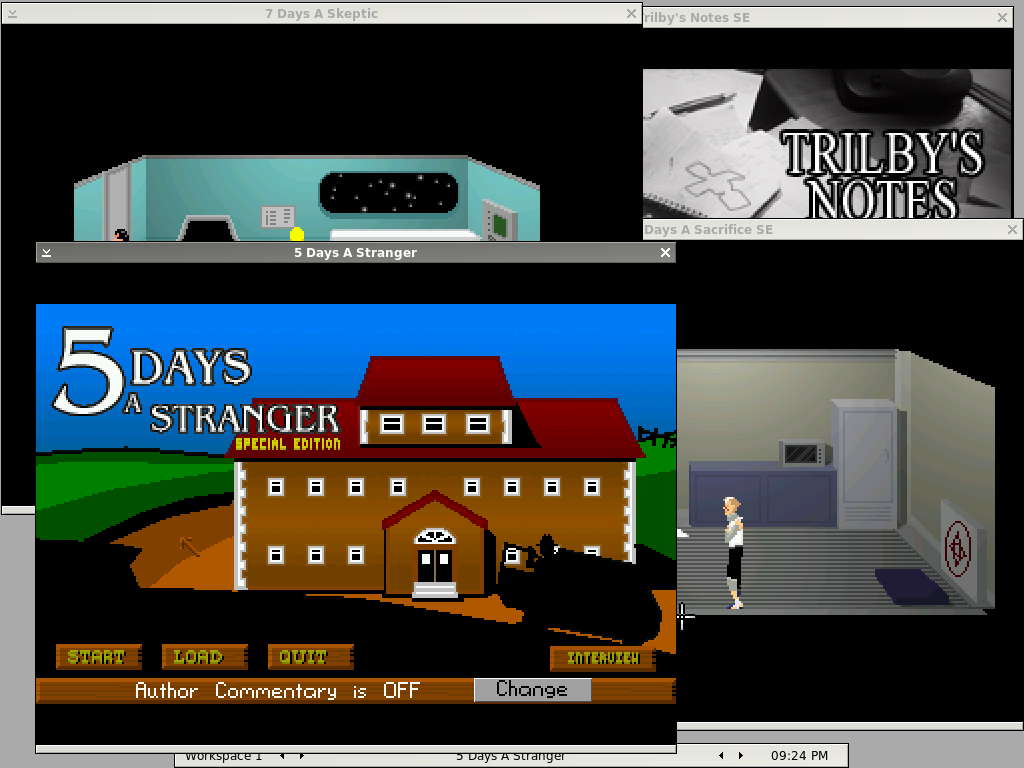 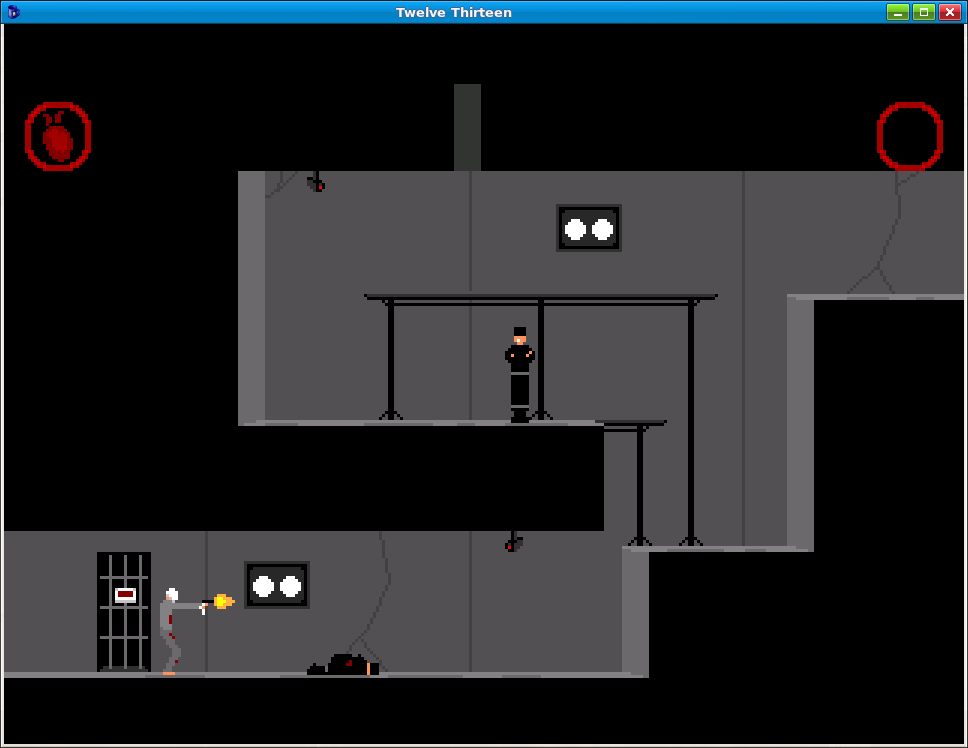 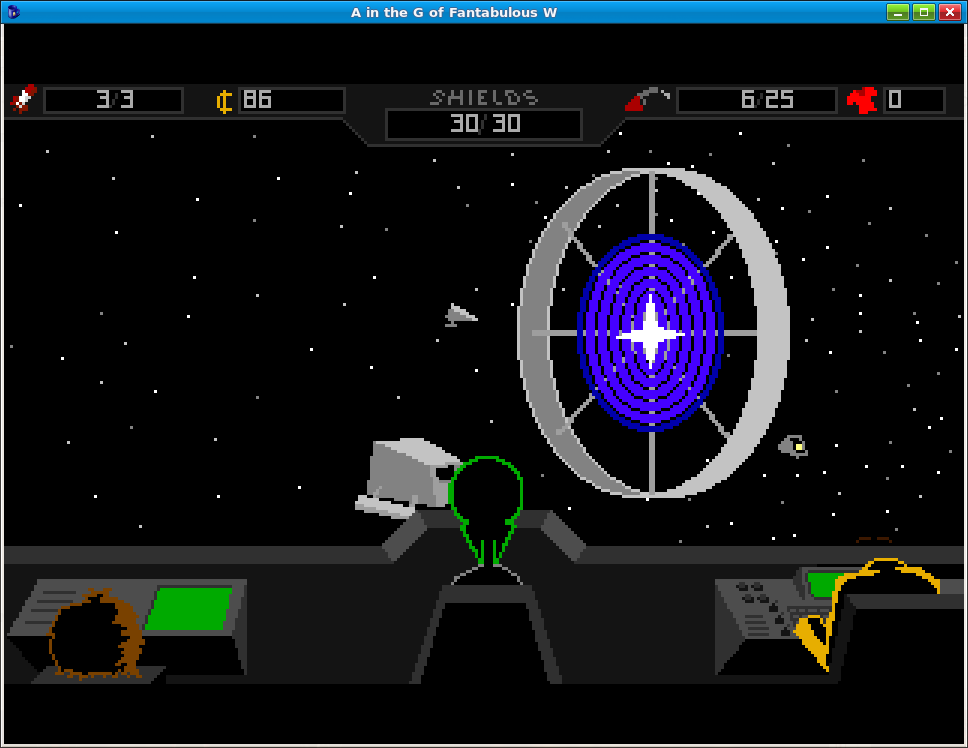 It should also be noted that the versions of 5 Days A Stranger, 7 Days A Skeptic, Trilby's Notes, 6 Days A Sacrifice, and 1213 included are the Special Editions which possess a wealth of additional content, including exclusive in-game commentary by Ben "Yahtzee" Croshaw himself. Article taken from GamingOnLinux.com.
Tags: Adventure, Free Game, Horror, Point & Click, Puzzle, Survival
0 Likes
Share

Hamish Paul Wilson is a free software developer, game critic, amateur writer, and farm labourer living in rural Alberta, Canada. He is an advocate of both DRM free Linux gaming and the free software movement alongside his other causes, and more information on him can be found at his icculus.org homepage where he lists everything he is currently involved in: http://icculus.org/~hamish
See more from me
Some you may have missed, popular articles from the last month:
The comments on this article are closed.
7 comments

Quoting: stanWhat is "the Chzo Mythos"? I don’t understand the introductory paragraph.

Quoting: Segata SanshiroWhich of these do you recommend most to start with?

Quoting: HamishIt is the official name for the series encompassing 5 Days A Stranger, 7 Days A Skeptic, Tribly's Notes, and 6 Days A Sacrifice.