The Count Lucanor, a 2D mystery and horror adventure is now on GOG

For you GOG fans, they've added another quality Linux game! The Count Lucanor, a 2D mystery and horror adventure is now up with Linux support.

The game originally launched back in 2016, it took GOG quite some time to get to this one. As always though, good things come to those who wait as it's been received rather positively by users and critics. 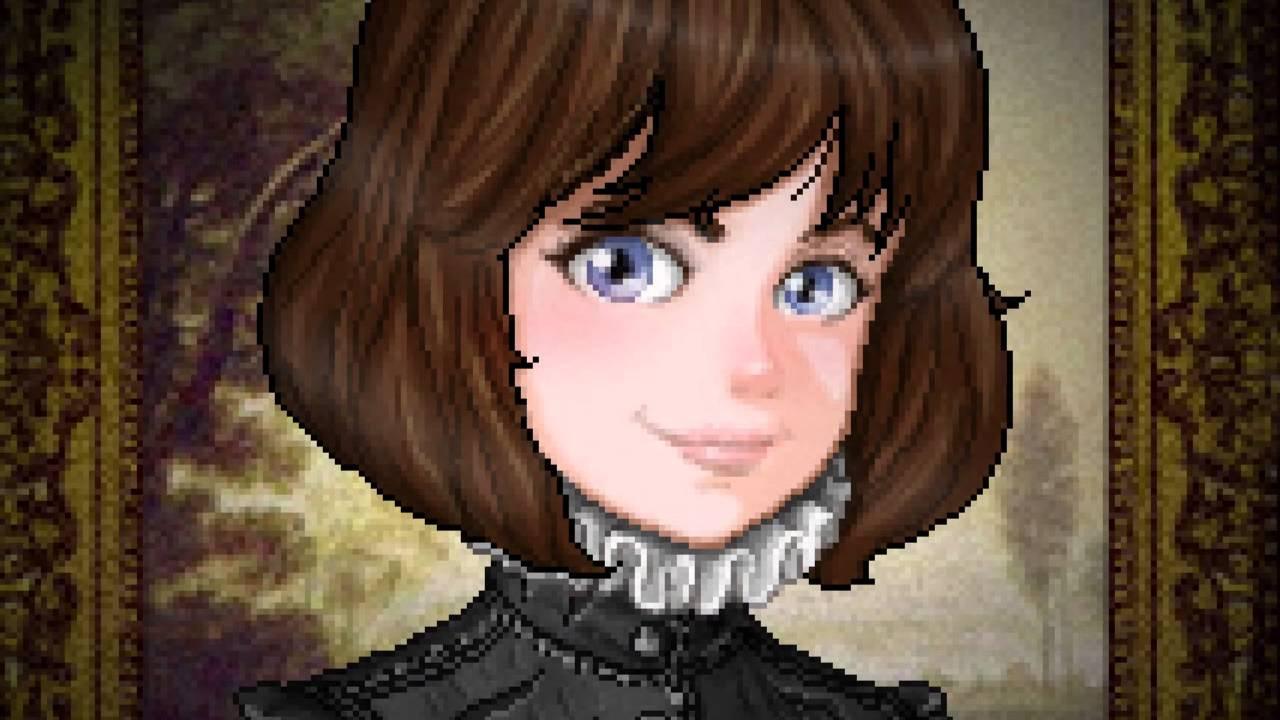 Some of the gameplay features:

Thruthfully, it's a game that I never managed to get around to until now, with thanks to GOG for sending a key in. After testing it, the cutscene playback on Ubuntu 18.04 is a little odd. It seems to have some problems decoding, but thankfully they have a slideshow fallback so it's not a huge loss.

Check it out now on GOG if you hadn't seen it before.

We do often include affiliate links to earn us some pennies. We are currently affiliated with GOG and Humble Store. See more here.
About the author - Liam Dawe
I am the owner of GamingOnLinux. After discovering Linux back in the days of Mandrake in 2003, I constantly came back to check on the progress of Linux until Ubuntu appeared on the scene and it helped me to really love it. You can reach me easily by emailing GamingOnLinux directly.
See more from me
Some you may have missed, popular articles from the last month:
The comments on this article are closed.
6 comments
PublicNuisance 18 Sep, 2018

View PC info
I'm not a big point and click guy but at that price I gave it a go.
0 Likes

Quoting: PublicNuisanceI'm not a big point and click guy but at that price I gave it a go.

Nice. I’m not sure I’ll play or like it, but for 3€ I prefer to just buy it and stop wondering. It looks like it might be fun.

Quoting: PublicNuisanceI'm not a big point and click guy but at that price I gave it a go.

I could have sworn I saw point and click listed on GOG's page. I see I was wrong. Glad I was.
0 Likes

View PC info
To be clear, this is NOT first DRM-free release for this game, as it as previously released this way as part of certain Humble Bundle, not that long ago. I recall of sending email to dev like "Wow, your game is great and will fit GOG perfectly", they never replied to it but it seems they did got same idea.

But i need to warn folks - this game is kinda brutal and absolutely not to be played late night in darkness...
Well, not really that scary, but its not childs game certainly.


Last edited by Kuromi on 20 September 2018 at 9:42 pm UTC
0 Likes
While you're here, please consider supporting GamingOnLinux on: