Surviving Mars is set to get a bit more competitive with the Space Race expansion just announced pitting you against rival colonies.

While I do love Surviving Mars one thing is for sure, it can end up feeling lonely after many hours. Space Race will change that, as AI colonies from rival sponsors will also attempt to set foot on Mars. You will be competing for the already light resources, trade with them, pinch their colonists, deal with distress calls and more. 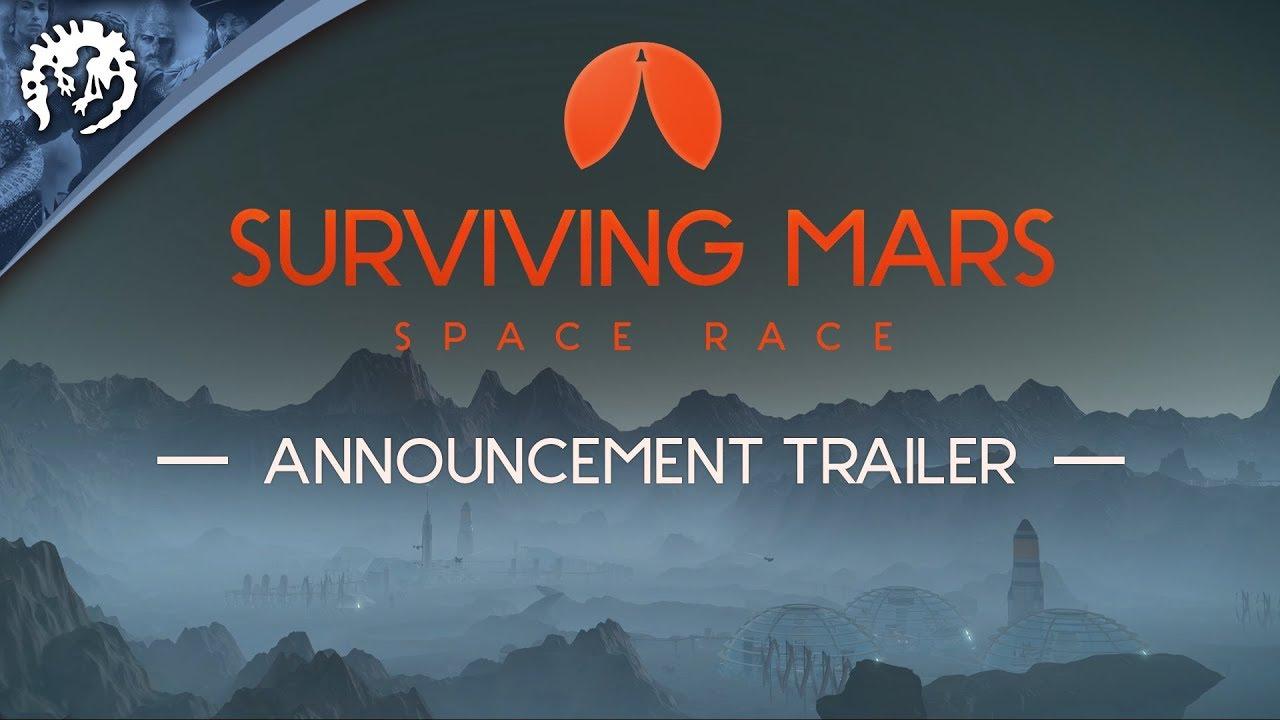 Here's what else it will feature:

It will come in two additions, the standard edition will have all those main features and a Plus edition which will include a new radio station and some more building customisation options.

If you don't own Surviving Mars yet it's currently on sale on Humble Store with 30% off. Otherwise, head to GOG and Steam.

Already own it? You can pre-order the expansion from Paradox directly.

We do often include affiliate links to earn us some pennies. We are currently affiliated with GOG and Humble Store. See more here.
About the author - Liam Dawe
I am the owner of GamingOnLinux. After discovering Linux back in the days of Mandrake in 2003, I constantly came back to check on the progress of Linux until Ubuntu appeared on the scene and it helped me to really love it. You can reach me easily by emailing GamingOnLinux directly.
See more from me
Some you may have missed, popular articles from the last month:
The comments on this article are closed.
2 comments
Purple Library Guy 5 Oct, 2018
At a certain point you should be able to tell your sponsors to take a hike. What are they gonna do about it? Maybe something, but from all the way back on Earth their power is, shall we say, greatly attenuated. The frontier wants freedom!
0 Likes

View PC info
Sounds good! Definitely need to try that out!
0 Likes
While you're here, please consider supporting GamingOnLinux on: