The FPS 'Insurgency: Sandstorm' has a new teaser trailer

Even though the Linux release of Insurgency: Sandstorm [Official Site] has been delayed, it's still coming and as an FPS fan I'm still quite excited. This new teaser trailer looks good too! 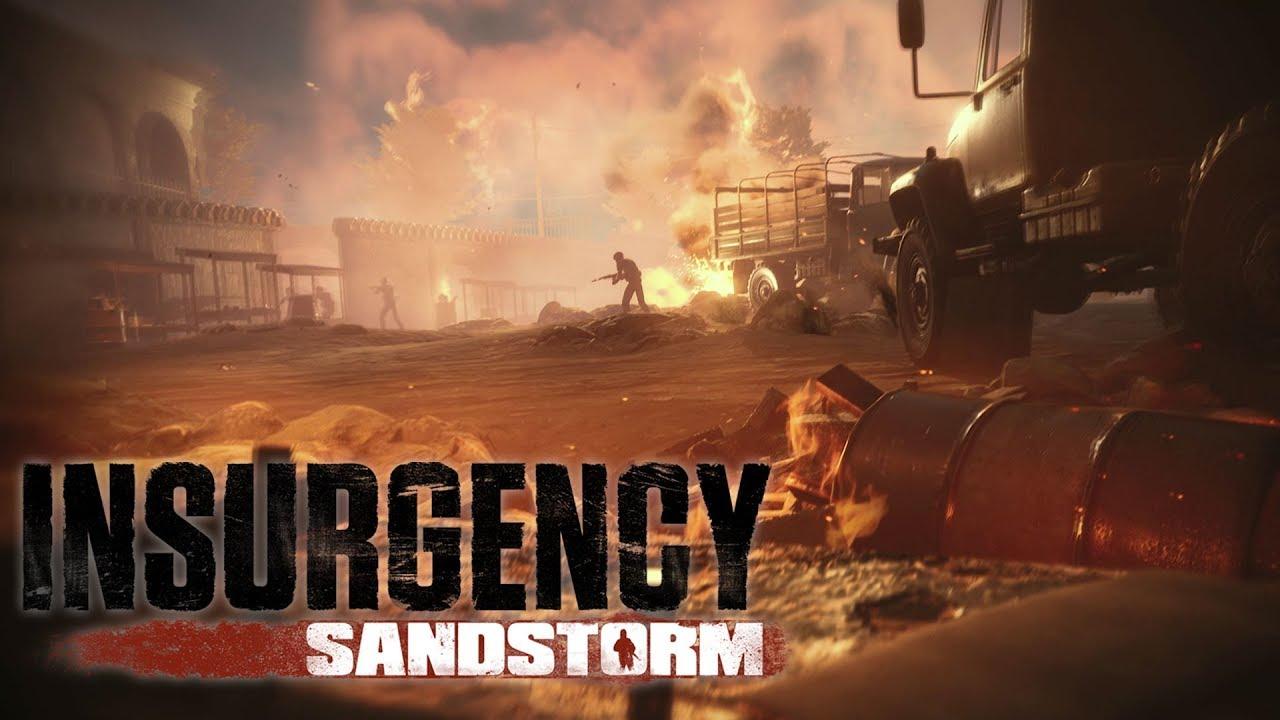 Considering New World Interactive support Linux with the original Insurgency and Day of Infamy, I fully expect them to eventually deliver on the Linux port of Sandstorm.

I wouldn't say Insurgency was bad looking, but Sandstorm certainly looks a lot more current (for lack of a better word right now). One of my major hopes is that they keep the player vs AI combat and not go full PvP, as that's one of the fun elements of Insurgency, although a better AI would be great too.

Are you excited for it? I sure am. I'm still sad the campaign was shelved for now, but if the multiplayer is good then it will be another welcome addition to my gaming library.

Quoting: liamdaweAre you excited for it?

Yes and no. It looks graphically great, but im kind of tired of desert storm based conflicts in games.One sided hackneyed formulas that have been done to death.

That said, Il probably buy it if the reviews are good.

sbolokanov 30 Jan, 2018
View PC info
It's on my to-play list.
Although we need more good single player FPS shooters. Except Metro is there something good that one can take a look at this time?

By the way, is there a place where you folk (linux people) play Insurgency?

Quoting: sbolokanovExcept Metro is there something good that one can take a look at this time?

View PC info
The co-op mode is what makes Insurgency, so I'm hopeful they keep such a mode for this too. But agree with Liam, the AI really needs enhanced - particularly the ridiculous approach the AI takes to smoke (it ignores it completely, turning "smoke grenade" into a game-breaking "cloak of invisibility").
0 Likes

View PC info
After listening to the DEV FAQ, there will be no linux for alpha or beta. They will cut "unpopular" game modes. They also mentioned no linux support at launch which is a bit sad. There will also not be any single player or co-op campaign initially.
If I quote the first comment "No Linux, no bucks..." which is were I stand.
4 Likes, Who?

Quoting: GuestI don't trust NWO anymore...period. I'd say it looks good but it looks too good which is why I think it's a super cut of campaign cut scenes that won't have anything to do with the real game. Toss in their douche move with the first game and I won't touch it.

What "douche move" are you referring to? I've heard about this before, but no-one elaborated. I still love Insurgency, played a few weeks ago, still a great game, so it must be something "behind-the-scenes"?

p.s. I prefer "Tux, then bucks". Much more positive!
1 Likes, Who?
1/2»
While you're here, please consider supporting GamingOnLinux on: