The 'Jungle Inferno' update for Team Fortress 2 has landed

Team Fortress 2 [Steam], the free to play shooter from Valve has been updated once again with the Jungle Inferno update. 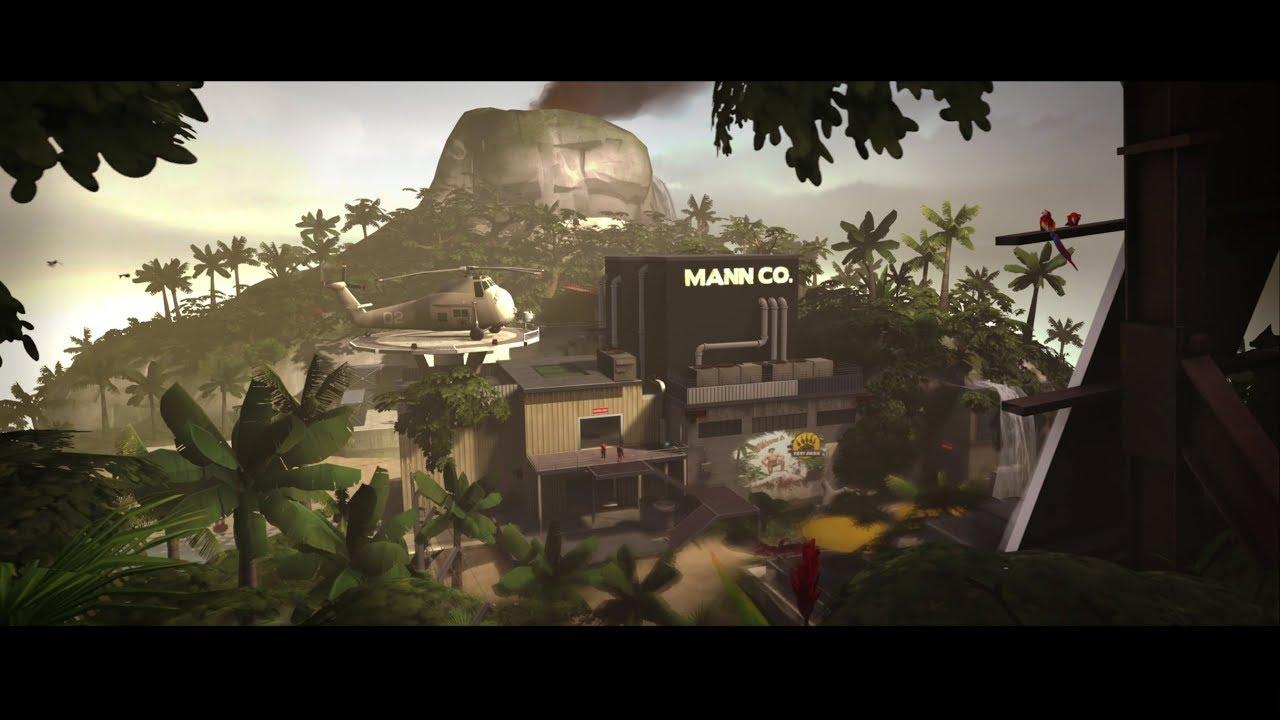 A Jungle Inferno Campaign Pass (£4.59), which gives you access to 36 unique, skill-based contracts, letting you play at your own speed and challenge level. This time, all contracts are available at the start with a new ConTracker item to help you keep track.

Matchmaking has improved with a new interface, which you can access from anywhere in the game. Looks good and it seems to work rather nicely.

This update improves the party system quite a lot, with you now being able to form a party anywhere and it will persist through matches. On top of that, the party system will allow people to join your match, after it's started if late joining is allowed. It also has a global party chat system, so you can keep in touch across the game—handy!

See the full changelog here. It's pretty great that we have it on Linux, even better that it's still going and being updated years on. Must be still printing money for Valve to keep going with it.

Quotea bunch of new weapons for the Pyro class

QuoteThis time, all contracts are available at the start with a new ConTracker item to help you keep track.

This is technically true (and also what it says in the patch notes), but it turns out it's slightly more complicated: you start with a single contract available from the pass, and when you complete contracts you get 'stars' that you can use to unlock others in a sort of tree structure. So it's true that all contracts are available as soon as you unlock them (which could potentially be the same day you buy the pass), but you can't just jump in and start with whichever one you feel like. Just wanted to clarify.

Otherwise the update seems pretty good, servers were struggling yesterday like they always do on release, but I played a match later in the day and had fun. So many Pyros, though, and the new Pyro weapon, the Dragon's Fury, is a beast. Also the new banjo taunt for Engineer is great. :D
1 Likes, Who?

Jill, one of the Valve staff said that it may be impossible, due to the spaghetti code the game has.
0 Likes

View PC info
TF2 is like a drug, I just wish I could play it all day long.
1 Likes, Who?
While you're here, please consider supporting GamingOnLinux on: