The hype is building inside me for the System Shock [Official Site] reboot, it certainly sounds and looks good and they continue to confirm Linux support.

In the latest update on Kickstarter, they shared a video where they talk about some concept art and it's all really damn impressive. On top of that, they continue to confirm Linux will be supported:

A: Yes. Mac, Linux, and Windows

Here's the video for those interested in what's going on behind the scenes: 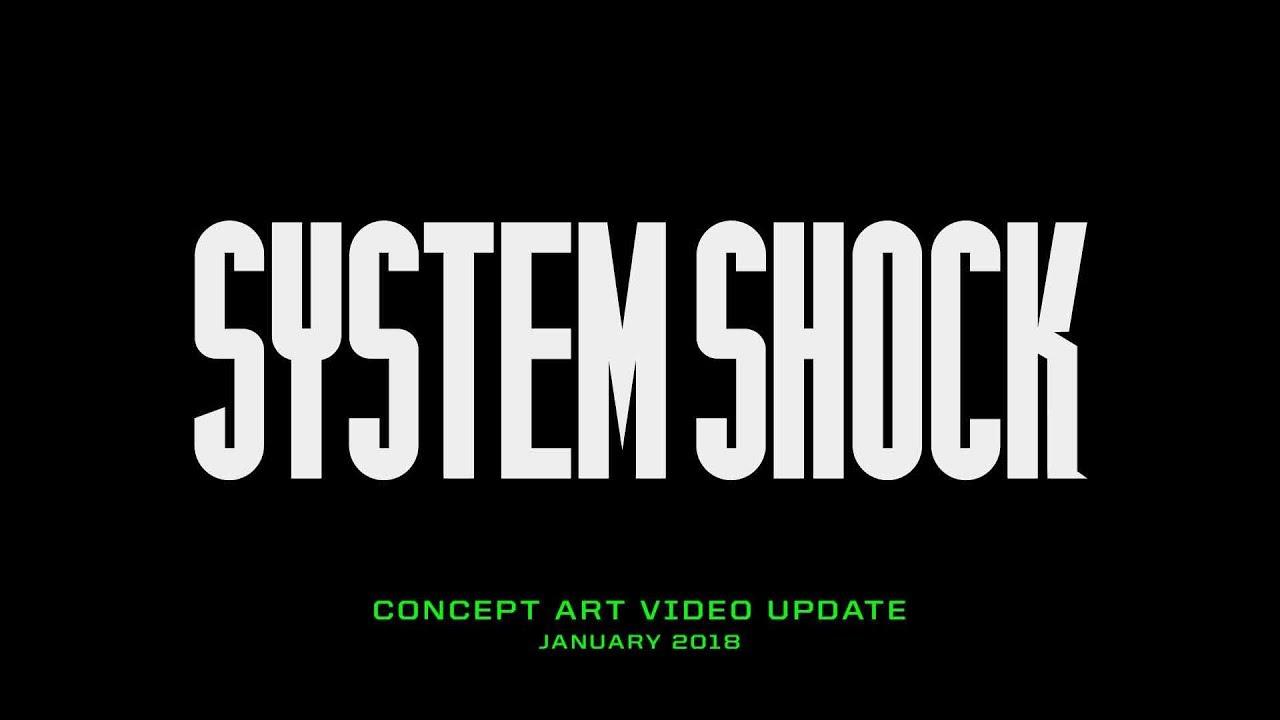 They have no release date yet in mind, as it's still quite early in development. They're still gathering funds directly from their site, where they have a stretch goal of $200K to add modding support.

Staying slightly on topic, we're still waiting on the Linux version of System Shock: Enhanced Edition that they said was coming to Linux, they also need to fix the Linux download of System Shock 2 (which uses Wine) on Steam, which they are aware of and still looking into.

View PC info
Their work methodology seems damned good. I think they will translate their efforts into a epic game. Of course I will keep my optimism in check and hope for the best, I am very stoked they are on Unreal Engine and at their progress and clarity.
0 Likes

View PC info
Nightdive is a great studio and they support Linux in general.
2 Likes, Who?
TheRiddick 31 Jan, 2018

View PC info
Pretty sure I backed them back in KS stage.

View PC info
The weird thing about the System Shock 2 linux version, is that it runs on wine but dont open, but i installed the windows version and ran with wine and it worked with no issues.
0 Likes

View PC info
This looks really good. (I can't help but wonder whether someone could do the same for the first Deus Ex....)
4 Likes, Who?

Quoting: wvstolzing(I can't help but wonder whether someone could do the same for the first Deus Ex....)

I first played that on the PlayStation 2, and was surprised how much better it looked than the Windows version, when I finally saw the latter. I don't know why they never ported the improvements back over.
0 Likes

View PC info
Thanks, nice update! I was a bit worried initialy, when they announced that they were going to switch the game-engine, since that's the kind of thing with the potential to screw up certain versions of the game. It's good to hear that things seem to be progressing smoothly.
0 Likes

Quoting: wvstolzingThis looks really good. (I can't help but wonder whether someone could do the same for the first Deus Ex....)

That would be absolutly wonderful and I can't help but feel that the general interest & appeal would be even greater than this SS-remake.

Sure, I know modders have done a fantastic job of updating and improving the original Deus Ex but the idea of a truly *modern* version, like this current Nightdive project, makes me positivly giddy with excitement.
2 Likes, Who?

View PC info
I love the look, but I am getting sea-sick with the kind the eyeballs are stuck in the head of "me" in these games. Honestly, my eyeballs are pretty fast, and I dont't "bob" like I'm a Monthy Python when I walk... I hope the bobbing can be turned off - I don't play Arma because of the evil seasickening and unnatural bobbing.
0 Likes

Quoting: wvstolzingThis looks really good. (I can't help but wonder whether someone could do the same for the first Deus Ex....)

Ye gods , don't tease a man like that :(
0 Likes
While you're here, please consider supporting GamingOnLinux on: