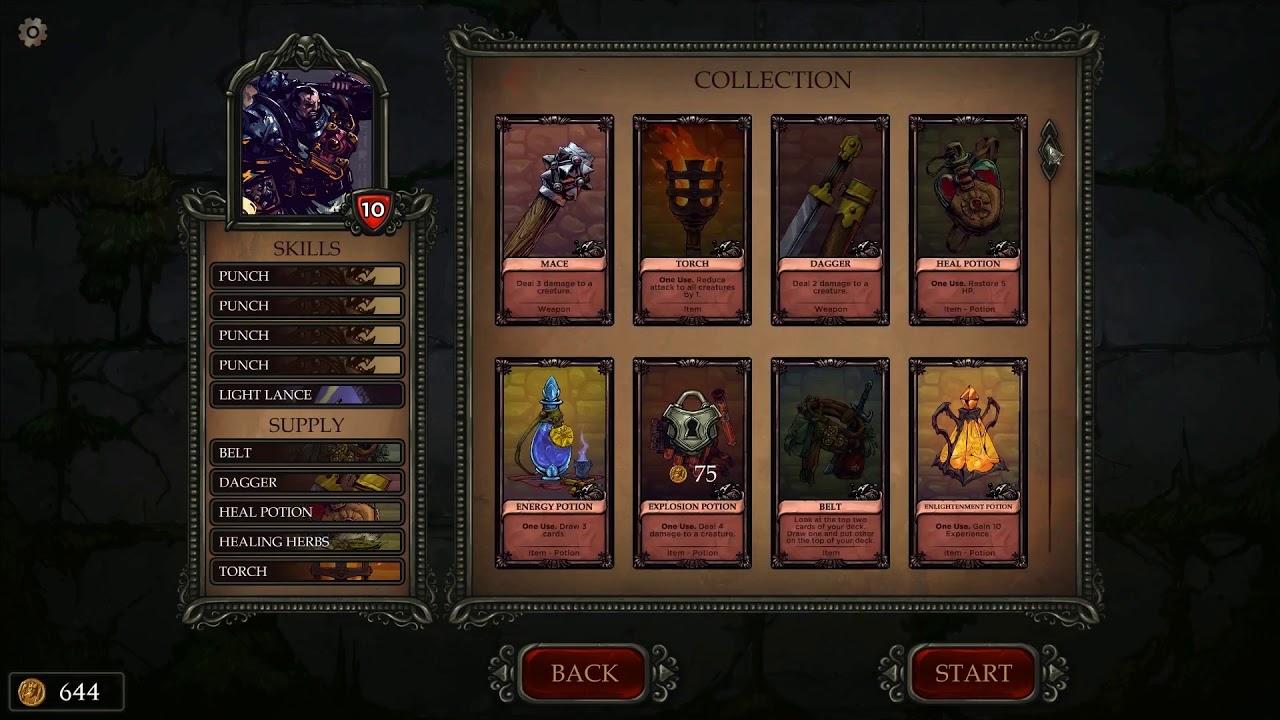 Nice and easy to get into though! A real pick up and play game, with no length tutorial needed. It's a little simplistic in a few ways, like a lack of animations and you face off against cards instead of characters on the screen but it's been a great time-waster. 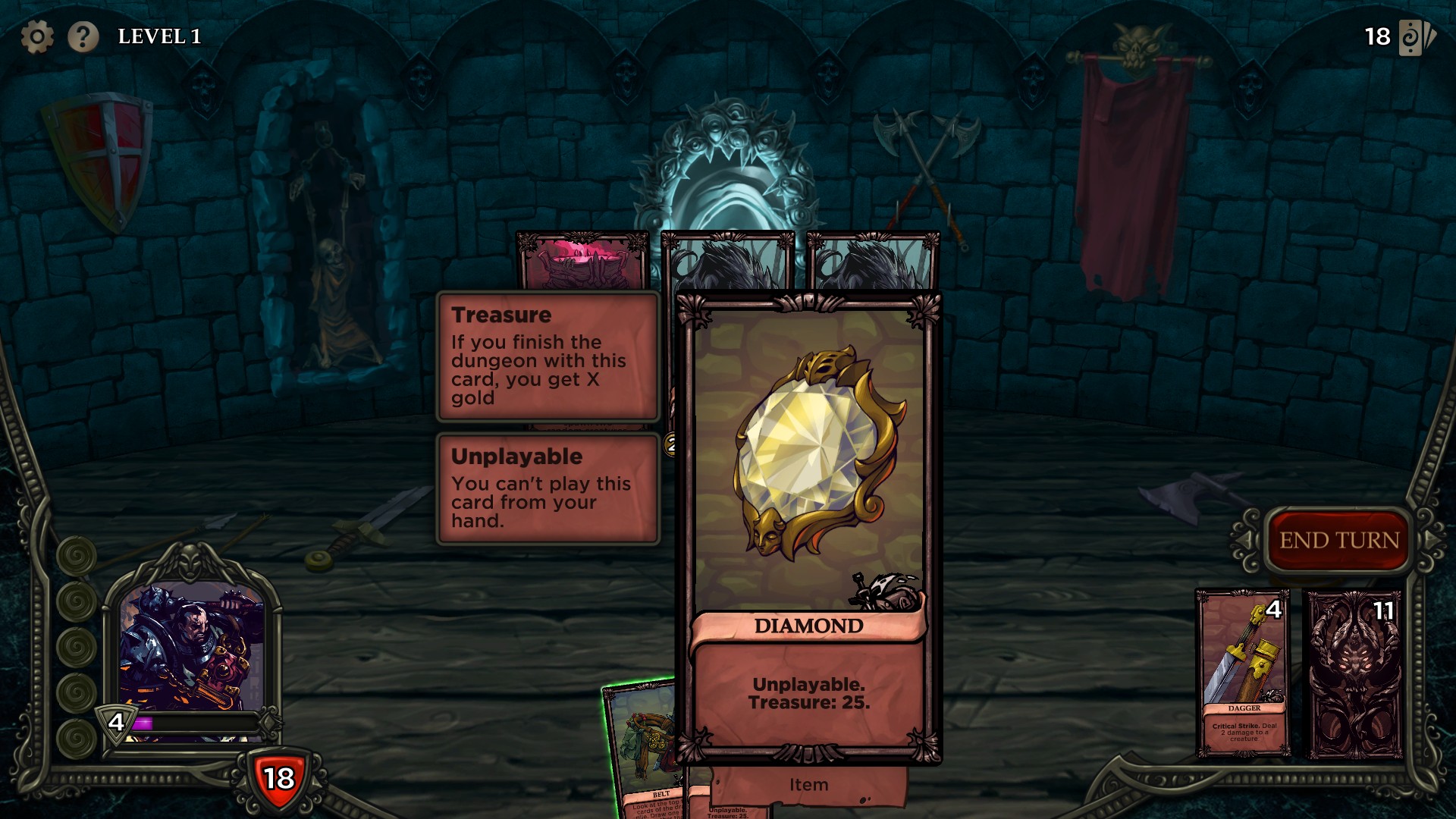