In a future not too far away, one Artificial Intelligence proved better than the rest, better than governments and now everyone is connected in VirtuaVerse.

Announced yesterday from developer Theta Division and publisher Blood Music, it has a seriously good style to it. Take a look at the announcement trailer: 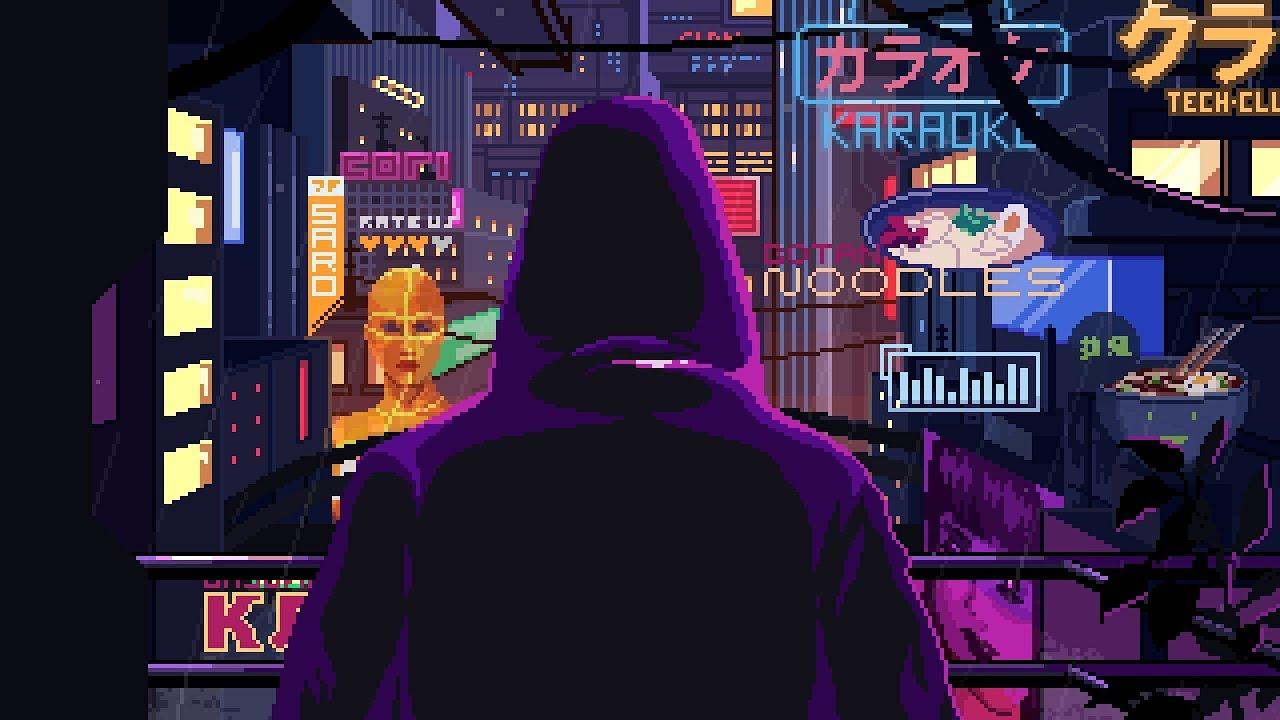 Some of the story:

In a future not so far away, one Artificial Intelligence prevailed above all other AI’s and their governments. Society has migrated to a permanently integrated reality connected to a single neural network which continuously optimizes their experiences by processing personal data.

As most stories do, it all goes downhill and Nathan's girlfriend disappears and so your journey to find out what happens leads you across the world.

The Steam page is now up and it shows Linux support, also confirmed by one of the team on Twitter recently to be sure.

If you're a fan of point and click adventure games, you must be loving the past few years. The genre has seen such an incredible resurgence! So many new titles being announced and released recently.

Article taken from GamingOnLinux.com.
Tags: Cyberpunk, Indie Game, Point & Click, Steam, Upcoming
15 Likes, Who?
We do often include affiliate links to earn us some pennies. We are currently affiliated with GOG and Humble Store. See more here.
About the author - Liam Dawe

View PC info
Wishlisted! It reminds me The Red Strings Club which is a good pixelart, cyberpunk game with a nice multi-ending story (if you don't go mad when there is some LGBTQ themes in it)! :)
2 Likes, Who?

Lonsfor 13 Mar, 2019
For those who want to know. the music is done by MASTER BOOT RECORD and the pixel art is done by Valenberg (the one who did the music video for Sentient (very nsfw))

View PC info
Sounds interesting. I hope they'll release it in DRM-free stores too.
0 Likes
While you're here, please consider supporting GamingOnLinux on: