The Way, a puzzle platformer inspired by classic titles like Another World and Flashback now on Linux 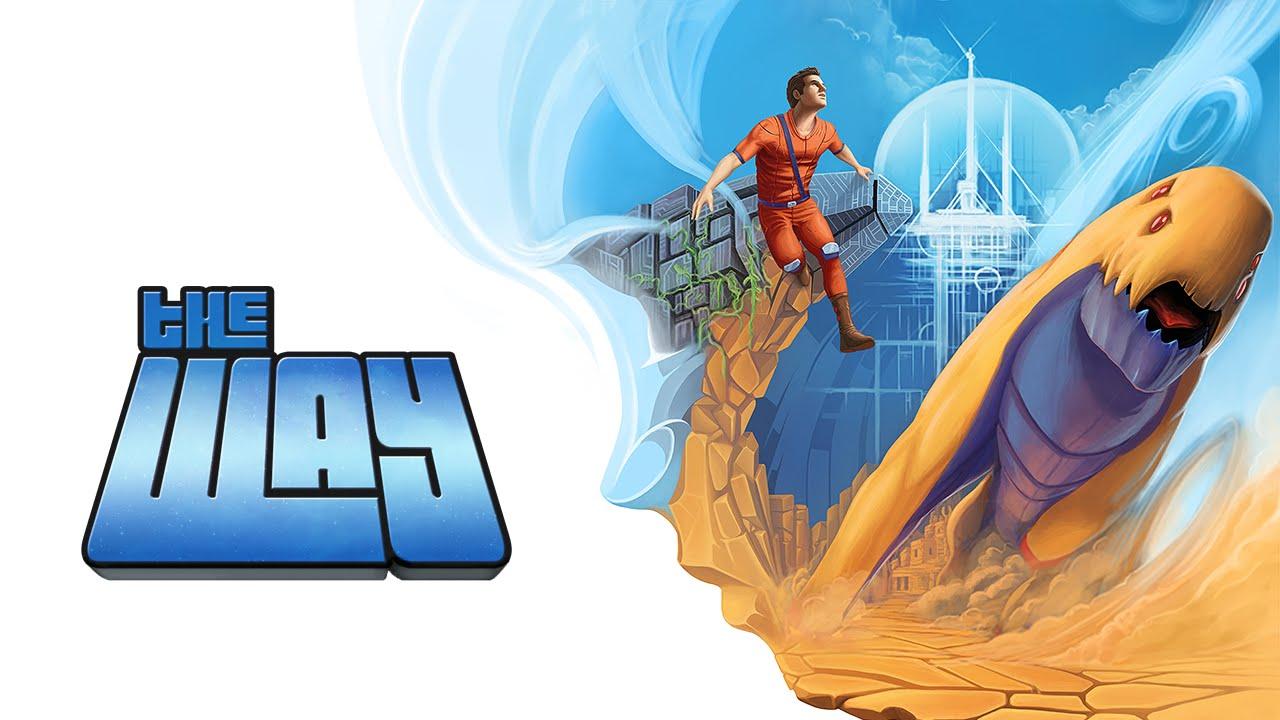 The reviews coming in are painting a pretty good picture of the game, so I might have to splash out for it and see if it lives up to my own expectations.

About the game (Official)
The Way is a 2D puzzle platformer game inspired by classic titles like Another World, Heart of Darkness and Flashback.

It tells a story about a member of space explorers team, who lost his beloved one and cannot accept her death. Finding ancient writings on eternal existence during one of his last expeditions makes him come back there in search of the meaning of life itself.

He will soon know that the planet has its own secrets and problems that he will need to face in order to get what he is looking for.

You can get it on GOG, Humble Store and Steam. Article taken from GamingOnLinux.com.
Tags: GOG, Platformer, Puzzle, Steam
0 Likes
We do often include affiliate links to earn us some pennies. We are currently affiliated with GOG, Humble Store and Paradox Interactive. See more here.
About the author - Liam Dawe

View PC info
Yes, I've got my eye on it for the same reasons...Flashback was/is excellent
0 Likes

View PC info
Hmm, I do like the (flashback-like) Bermuda Syndrome, so 'The Way' sounds interesting. However, (some of) the reviews on GOG are not too promising. So given the price they call I rather say 'maybe later'...
0 Likes