The Wine 5.2 development release is out

Alexandre Julliard announced today the bottle for Wine 5.2 has been opened following another two weeks of everyone hacking away at the code.

Headlining this release of the compatibility layer are these features:

They also noted 22 bugs that were found to be solved, some new and some fixed in previous releases of Wine. As usual, it takes a while to get thousands of applications and games re-tested. Looking over the logs it seems issues were fixed for The Sims 2 demo, ARMA: Armed Assault, Lineage 2, Spintires: MudRunner, plus multiple games being installed via Steam in Wine had an issue fixed with it failing to install the DirectX runtime prerequisite and get locked up plus other misc bug fixes.

You can see the release announcement here.

As a reminder, if you want an easy way to handle Wine for various games Lutris can take care of it all quite nicely and certainly makes using plain Wine a bit more pleasant.

Article taken from GamingOnLinux.com.
Tags: Update, Wine
18 Likes, Who?
We do often include affiliate links to earn us some pennies. We are currently affiliated with GOG, Humble Store and Paradox Interactive. See more here.
About the author - Liam Dawe

I am the owner of GamingOnLinux. After discovering Linux back in the days of Mandrake in 2003, I constantly came back to check on the progress of Linux until Ubuntu appeared on the scene and it helped me to really love it. You can reach me easily by emailing GamingOnLinux directly.
See more from me
12 comments
Page: «2/2

What is the improvement?

in before wine versions game crash in my test 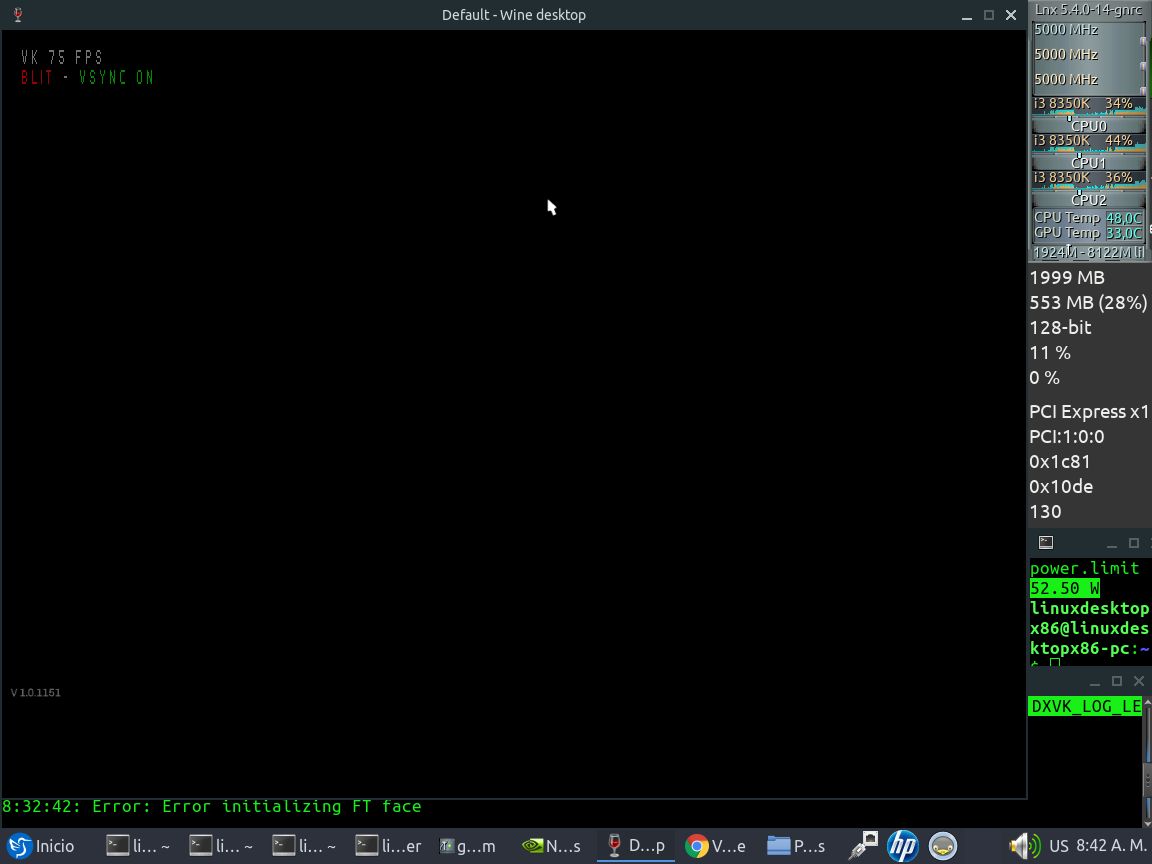 there are "work arounds" but no one likes to talk about them apparently.
0 Likes
«2/2