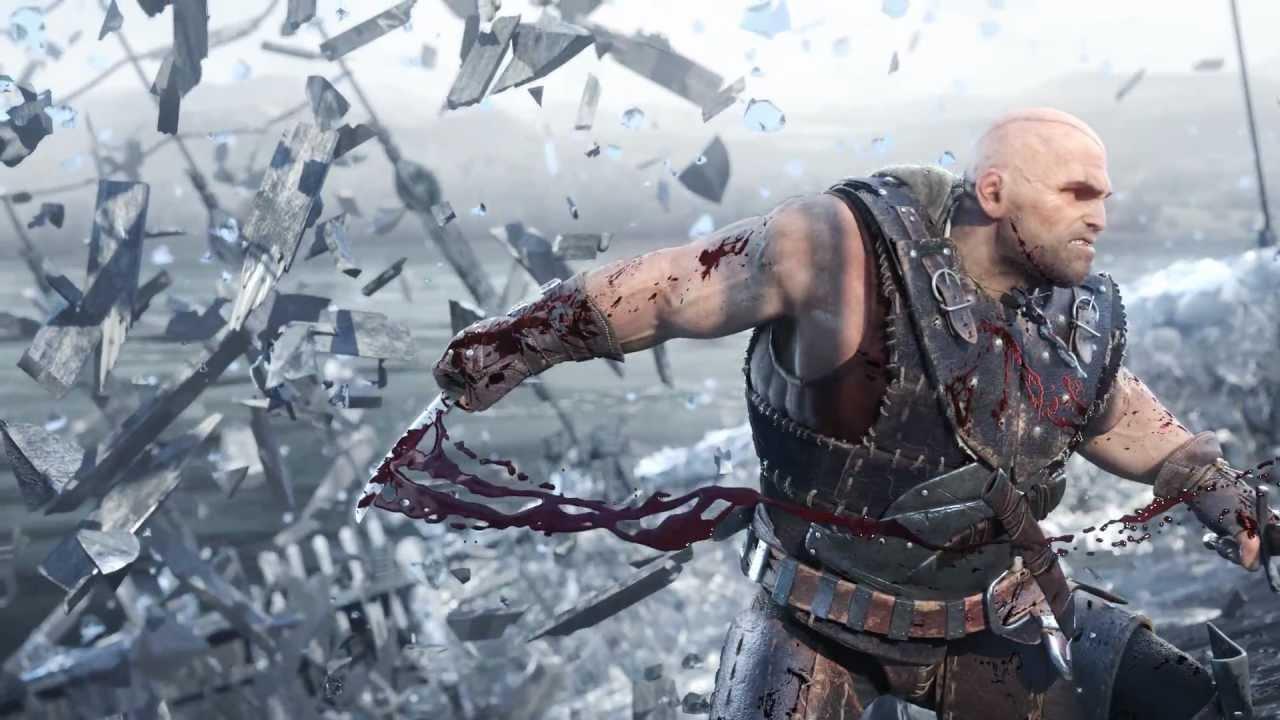 We do often include affiliate links to earn us some pennies. We are currently affiliated with GOG and Humble Store. See more here.
About the author - Liam Dawe
I am the owner of GamingOnLinux. After discovering Linux back in the days of Mandrake in 2003, I constantly came back to check on the progress of Linux until Ubuntu appeared on the scene and it helped me to really love it. You can reach me easily by emailing GamingOnLinux directly.
See more from me
Some you may have missed, popular articles from the last month:
The comments on this article are closed.
170 comments
Page: 1/17»
PKMpl 22 May, 2014
Found it minutes ago, wrote on it on the forum but I guess I was too late ;)

Either way, this is awesome and there is a chance they will also release Witcher 3 on Linux :)
0 Likes
FutureSuture 22 May, 2014

... but does anybody know if there's a possibility to get a Steam key although I bought the retail version (back then in my Windows days)?
0 Likes
Anonymous 22 May, 2014
hope that releasing it just when steam discount is on won't seem bad for linux.
0 Likes
Xil 22 May, 2014
its an amazing game, but if you not played Witcher 1 and your interested in the story then give Witcher 1 a go first (under wine), its takes a time to gets used to the weird controls/combat but will give you a great story for Witcher 2 (and you can import save game)
0 Likes

I really do wonder why people think like this.

... but does anybody know if there's a possibility to get a Steam key although I bought the retail version (back then in my Windows days)?

Probably not via Steam, but you can via GOG. GOG is introducing Linux support later this year.
0 Likes

View PC info
Warning: the technical specs say that Radeon (ATI/AMD) and Intel GPU are not supported! So don't buy it if you don't own a nVidia graphic card.
0 Likes
1/17»
While you're here, please consider supporting GamingOnLinux on: