Theme park building game 'Parkitect' beta 6 is out, continues to be amazing

Parkitect, the extremely impressive early access theme park building game has another fresh beta out, featuring a new ride. Honestly, I'm constantly mesmerised by the quality of Parkitect. A lot of love has clearly gone into it and it's always great to fire up for a while. 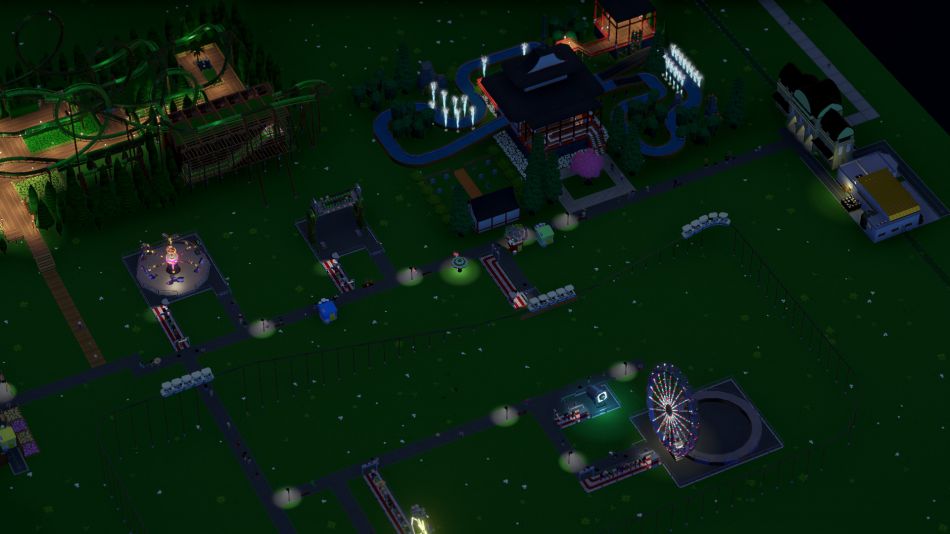 The nighttime lighting in my current park looks amazing.

Here's everything new in beta 6:

It's not just full of new stuff, they also further worked on performance, improved path-building, improved the camera rotation when dealing with uneven terrain and fixed a healthy dose of bugs.

Work continues behind the scenes on the actual campaign too, it's not just going to be a sandbox builder. The developer actually said the new Mini Monorail came as a result of testing the campaign.

The size of the actual space you get to build a park with is crazy too, I spent a good hour screwing around with a new park today and had a great time. See the screenshot near the top of the article, looks pretty good right? Well, compare that with the actual space available and it gives you an idea of the bigger picture (full park screenshot is a great feature too): 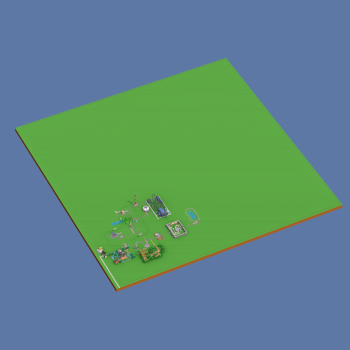 It's funny how much time you can spend building a tiny castle, making some water features and constantly tweaking even small things.

I've actually found it to be a very therapeutic game, especially for when the world is causing too much noise, it's fantastic to zone-out with and just build away. Thankfully, you can turn off money and research and play it in a true sandbox fashion if you wish to, making it really fun to experiment with. The terrain tools are great too, making it incredibly easy to alter the terrain, add water and generally spice-up a park.

There's also tons of extra content available in the Steam Workshop like extra rides, scenarios, entire saved games with huge parks to take a look around and more. Mods also with with the GOG version, but getting them of course isn't as simple.

Want to grab a copy? Find it on: Humble Store, GOG, Steam.

View PC info
Love the game, just the interface needs work. To pan the camera, you have to hold down a key while moving the mouse. That's so 1985. I haven't found a way to reassign keybinds and mouse controls, so that's something the game still really needs.
1 Likes, Who?

View PC info
One of the few titles I didn't regret waiting till after EA. Picked it up since We didn't get Rollercoaster world, etc on linux and they are. Got my Old lady a copy as well. Good times.

The UI has went thru a few changes over its releases, well, I got used to it so I don't really htink anything of it so long as it's not frustrating to do what I want to, and it's usually not. ^.^
0 Likes

View PC info
I do enjoy this game, but have missed some of the updates, does the roller coaster got an auto-complete or something that makes that easier?

I struggled too much to get the actual track to match the station/initial bit.
0 Likes

minkiuI do enjoy this game, but have missed some of the updates, does the roller coaster got an auto-complete or something that makes that easier?

I struggled too much to get the actual track to match the station/initial bit.

There's no autocomplete that I am aware of, it can be a little tricky to get them to match up at times I agree. This is why I like blueprints feature, where you can plop down some pre-made stuff that looks awesome.
2 Likes, Who?