There is a demo available now for ‘Epistory: Typing Chronicles’, a Bastion-like typing adventure

By -Daniel-Palacio- - 9 September 2016 at 12:32 pm UTC | Views: 8,352
Epistory: Typing Chronicles is an interesting isometric adventure where you type words to kill your enemies, while the story unfolds as you progress in the map, just like Bastion. It was fully released on March 30th of this year, but since a few days ago you can now download a demo to judge it by yourself. The developers openly express their full confidence on the game, and they have their good reasons to do so, because although the game is very easy (even in Insane difficulty) it’s really fun and the artistic direction is excellent.

I don’t have the full game, but even if that’s your case, you may be still interested to check the demo, as they claim that it has some minor differences with the actual full game, though they don’t specify which ones. 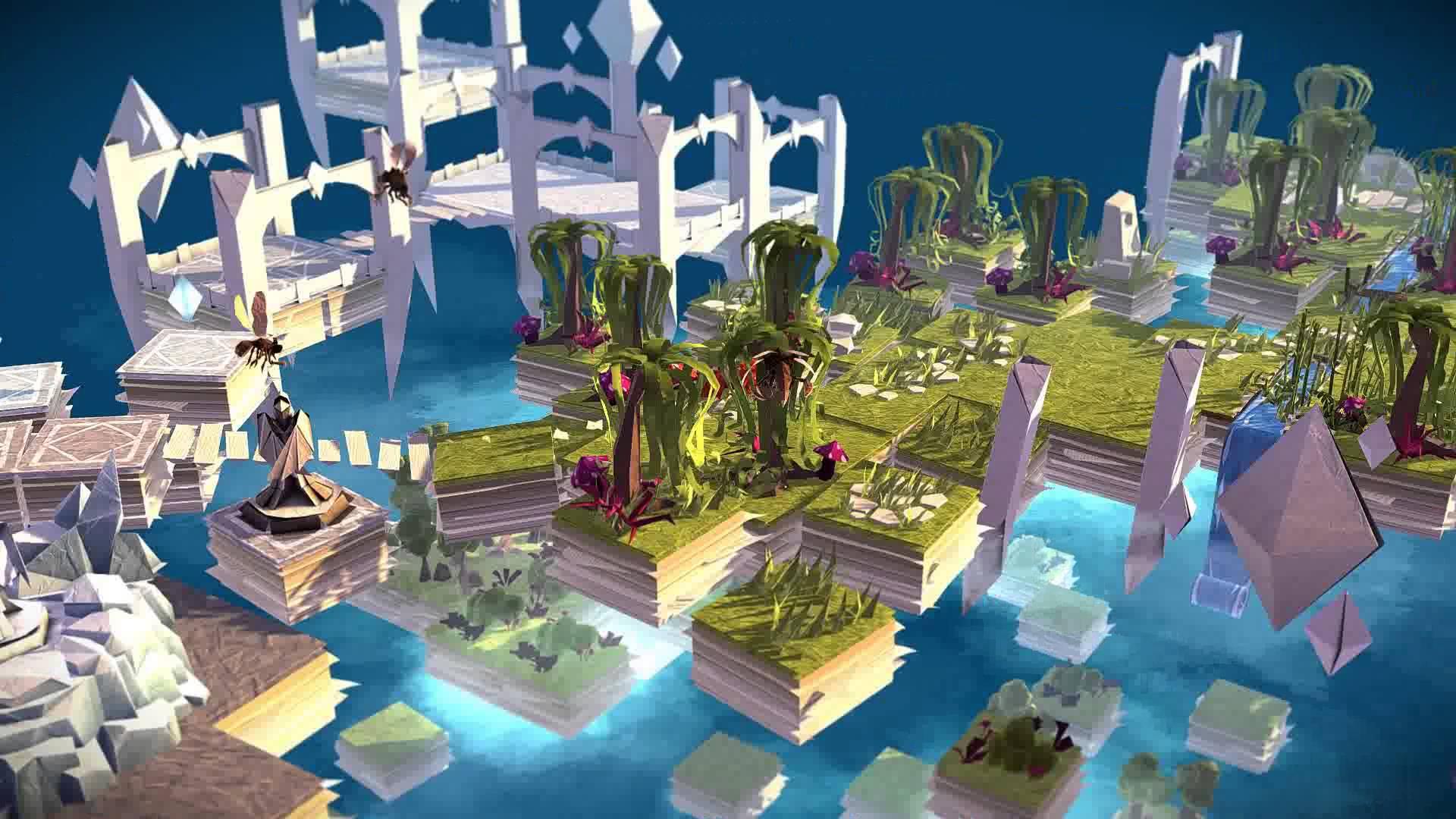 YouTube videos require cookies, you must accept their cookies to view. View cookie preferences.
Accept Cookies & Show   Direct Link
Also, always according to the announcement, they assure that you may get a free key if you choose wisely when completing the demo. Honestly, after installing and playing the Steam demo, I reached the end and I was faced to two apparently random options, but I didn’t get anything. I’m not sure if there is some kind of clue that I totally missed or if it isn’t about wisdom but pure luck. Though, they also mention that not everyone will win, so I guess you don’t have any kind of guarantee after all.

If you want to know a bit more about the game, you can see the previous article on it where Liam shared some thoughts. 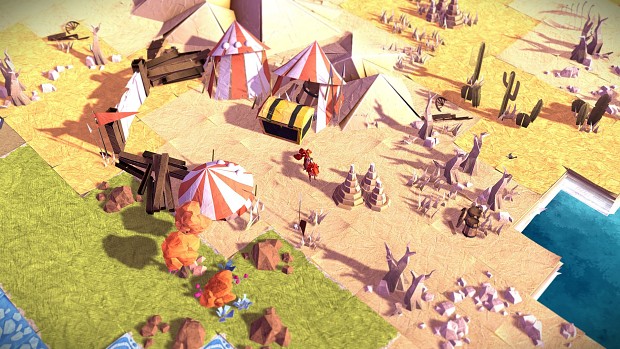 And most importantly, you can download the demo either from Steam or IndieDB. So enjoy it and good luck on getting the alleged key! If by any chance you win, don’t forget to share it in the comments. Article taken from GamingOnLinux.com.
Tags: Action, Adventure, Steam | Apps: Epistory - Typing Chronicles
0 Likes
Share

Soltrumman 9 Sep, 2016
View PC info
Really enjoyed the demo, extra nice with demo for Unity-games since the performance can vary so wildly, this ran pretty ok on my ancient machine.
1 Likes, Who?

View PC info
Thanks for letting us know. I really like the pretty origami-like presentation, though the blur effect just had to go. I'll have to finish the demo before I decide how high it'll end up on my loooong wishlist.
0 Likes
badber 9 Sep, 2016

I'm always on the lookout for decent typing games and this one really delivers. Wasn't sure if it worked with my modest graphics card so the demo was really helpful and I bought it after testing. Was very useful for testing my new keyboard too.
1 Likes, Who?

No, the game is not really easy. By default it uses an adaptive difficulty that works very well.

PS: I hate that stupid "story", but otherwise it’s not a bad game.

Gobo 9 Sep, 2016
View PC info
I liked the looks and navigating the in-game menus by typing the options was a nice touch. The dictionary in use fits the environment and is vast enough to not seem repetitive, at least during the time span of the demo. But on the other hand the demo is too short to let you play with some of your skills/perks/stats and I am still not sure if there will be ones later on that improve on hidden, overlapping or otherwise unreadable text. Sometimes words lock you in typing mode while they are off screen, other times they are hard to make up through the blur.

I remember a strange choice at the end of the demo, but cannot remember which option I chose. Will at least keep it on my wish list for a sale if I am not lucky enough to win a copy.
0 Likes

View PC info
I just noticed it was in this month's bundle. Lucky me! Plenty of Linux games :)
0 Likes

Anyway, i get no music nor sound effects from the demo. just the voice speaking.
0 Likes

Anyway, i get no music nor sound effects from the demo. just the voice speaking.

Yes, sorry for not specifying it.
This month's Humble monthly bundle :)

View PC info
The demo looks like a bit buggy. I have weird "_" symbols between the words in the menu. Moreover, "I" letter has seen as "Ö" and some other letter have seen as either "È" or "İ". Well, my OS is in Turkish and I am using Turkish QWERTY keyboard layout; but when I switched to US English keyboard, it did not make any difference...

View PC info
I can really recommend this game! It worked flawlessly on my system (Gentoo ~amd64, radeon mesa Radeon HD7950) and I really loved the art style and even liked the story and the way it was told.

This game was an instant buy after being directly released on Linux and I have no regrets!
1 Likes, Who?
While you're here, please consider supporting GamingOnLinux on: