This War of Mine - The Little Ones DLC released, adds in children to this war-torn survival game 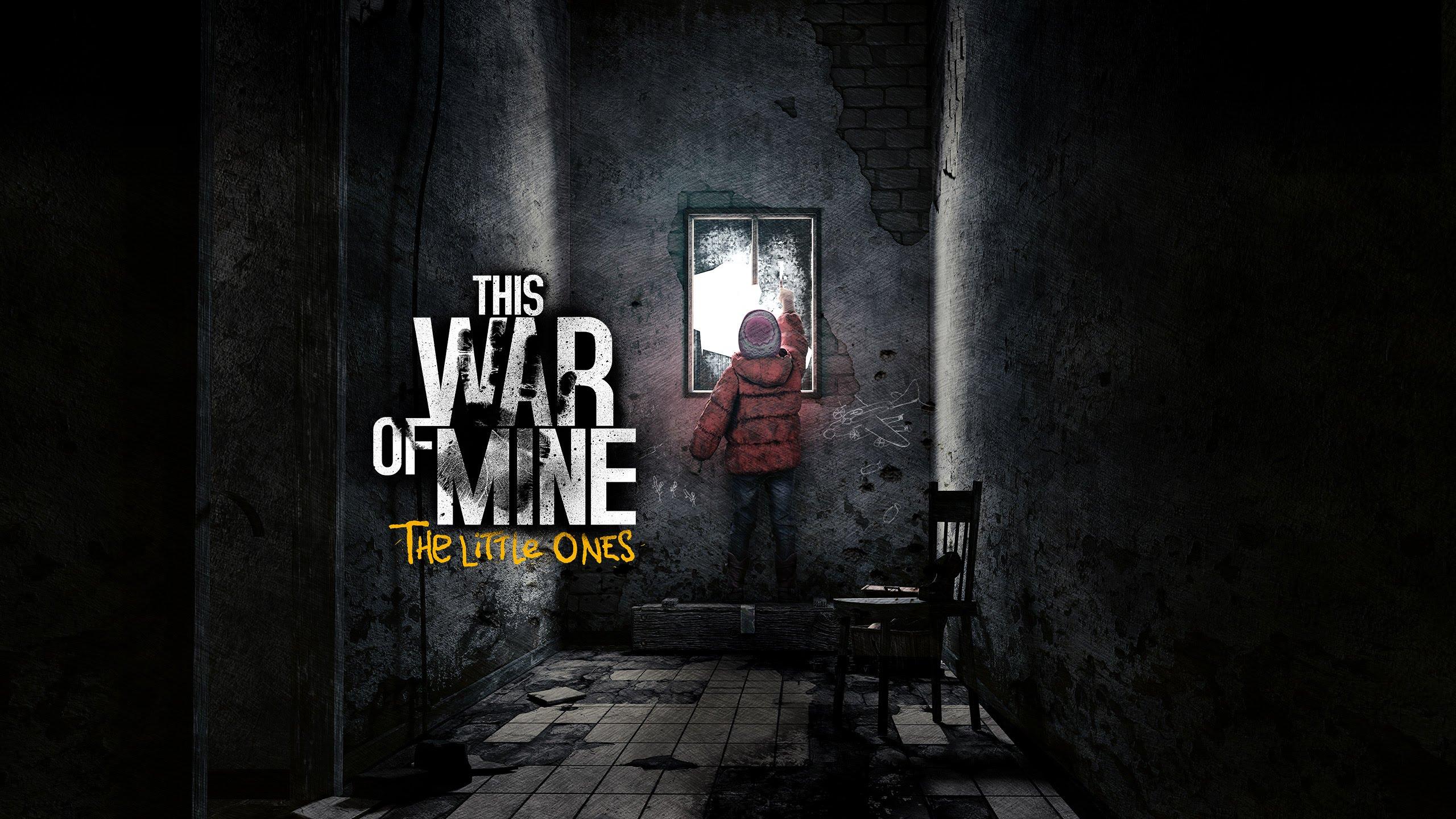 YouTube videos require cookies, you must accept their cookies to view. View cookie preferences.
Accept Cookies & Show   Direct Link
Probably one of the bleakest DLC around, This War of Mine - The Little Ones DLC is a big expansion to the depressing (but good) survival game This War of Mine.

Honestly, I hadn't played this game for many many months until this DLC came out, and now I am wondering why I've left it so long to play more of it. Bleak as it is, it's actually a very good survival game.

Not only is it a good game, but the performance is fantastic on Linux. There was a time when it was broken for a while, but they fixed it and it runs perfectly again.

The mix of daytime building with nighttime survival scavenging, sneaking past people as you intrude their safe houses is actually really well done. I especially love the fact that you can scavenge at the same place more than one, so if you remember places you want to go again for items you left behind, you can.

With the new DLC it adds a bunch of new characters, including children, but everything is still on a dice roll for who you end up with. You might not see kids very often on, but sometimes you might see a number of them.

I did have a couple of kids knock on my door with a sob story about their mom being sick, but sadly I didn't have any medication for myself, so I couldn't help them.

If you still haven't tried this game, you really should. It's one of the best survival games available on Linux that isn't some sort of first-person kill or be killed thing.

About the DLC
This War of Mine: The Little Ones explores the hardships of wartime survival as seen from an entirely new perspective―that of a child. This DLC puts you in charge of a group of adults and children stuck in a besieged city, struggling with basic necessities. TWoM: The Little Ones focuses not only on the reality of enduring war, but also on how even in times of conflict, kids are still kids: they laugh, cry, play, and see the world differently. In addition to thinking about survival, you'll have to summon your inner child to understand how to protect the little ones. Their youth, and their future, are in your hands.

$1 from each DLC copy sold goes to the War Child charity.

You can grab the DLC at our Games Republic store, or directly on Steam. Article taken from GamingOnLinux.com.
Tags: DLC, Initial Thoughts, Steam, Survival
0 Likes
Share

View PC info
Steam comments are largely negative regarding this DLC - essentially, it's a harder game, without new content.
0 Likes

View PC info
That feeling you get when you make a desperate move and your best character gets shot and killed :(
1 Likes, Who?
While you're here, please consider supporting GamingOnLinux on: