You probably don't remember, but we reported on Solstice Chronicles: MIA [Steam, Official Site] coming to Linux way back in February. Obviously a lot of time has passed, but it's still coming.

Here's a little refresher with the original launch trailer—feast your eyes! 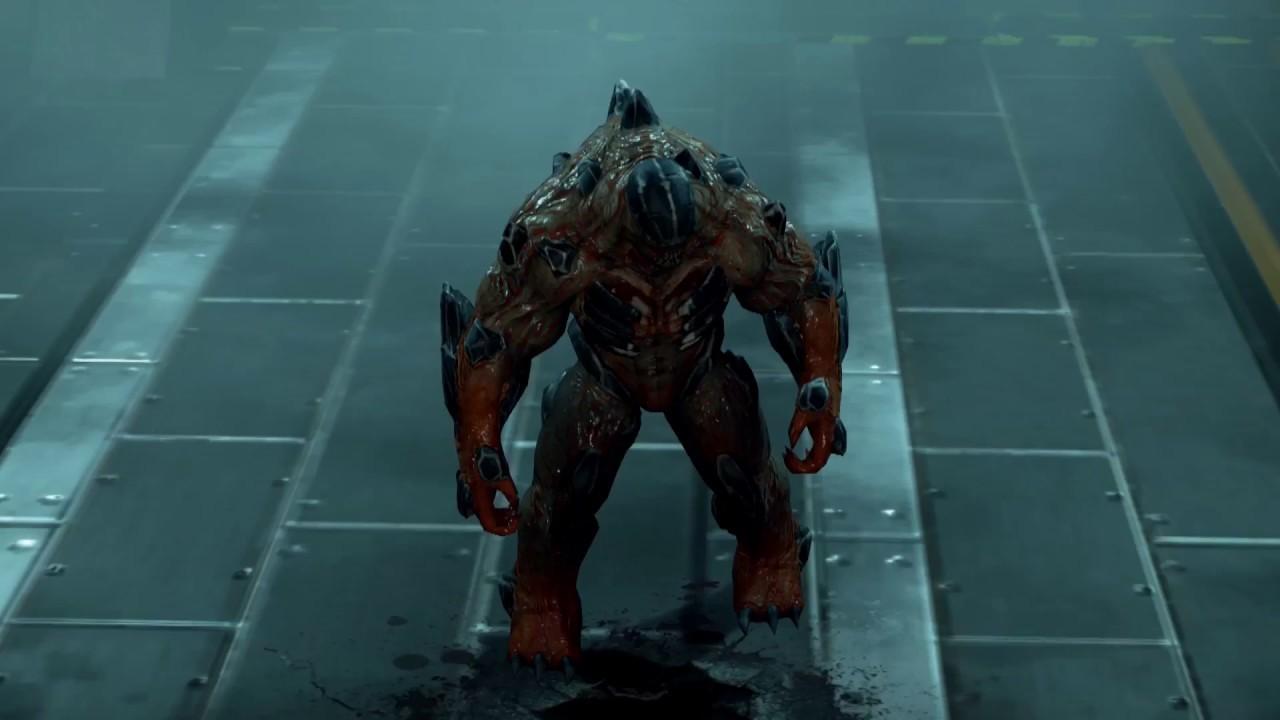 Unfortunately, the developer had to take some time off, but it seems they're back! Here's what they said on Steam:

Hey guys, answer to this question is a bit overdue. Sorry about that. Linux version should have already been done according to plans, but I had to take some time off due to some health concerns so plans had to be pushed back. I have been attempting to build the game for linux for the past few days and if no unexpected issues show up, I hope we'll have something to show you quite soon.

We've had delays, cancellations and silence from many developers on the status of previously confirmed Linux ports which is always sad. In this case, I think we can all agree the health of a developer is the most important thing, so hopefully they're fighting-fit again.

Obviously it could still be a few weeks off, but it's really great to see it wasn't a lost cause.

Article taken from GamingOnLinux.com.
Tags: Action, Steam, Upcoming
5 Likes, Who?
We do often include affiliate links to earn us some pennies. We are currently affiliated with GOG, Humble Store and Paradox Interactive. See more here.
About the author - Liam Dawe

Quoting: Guesthonestly i prefer to wait for games
i like that linux games always come late because it gives me time to beat the games i have without worrying about the games that are releasing

i like to wait with games too, but not for the (linux) release, but after the release so i can see the first user feedback about them. I also prefer buying older games for the most part.
0 Likes

View PC info
Heh, unexpected issues _always_ appear. I hope they're not too bad though. The dev can always ask for help to get things running too - hope they know that people are (mostly) willing to help!

View PC info
Reminds me a bit about the second era Alien Breed and the two Shadowgrounds (which have Linux versions) games. Will instabuy once they release!
0 Likes