Torment: Tides of Numenera looks set to get a day-1 Linux release

By BTRE - 12 January 2017 at 11:25 am UTC | Views: 14,996
The upcoming RPG and spiritual successor to Planescape: Torment should be seeing a simultaneous release across all platforms. 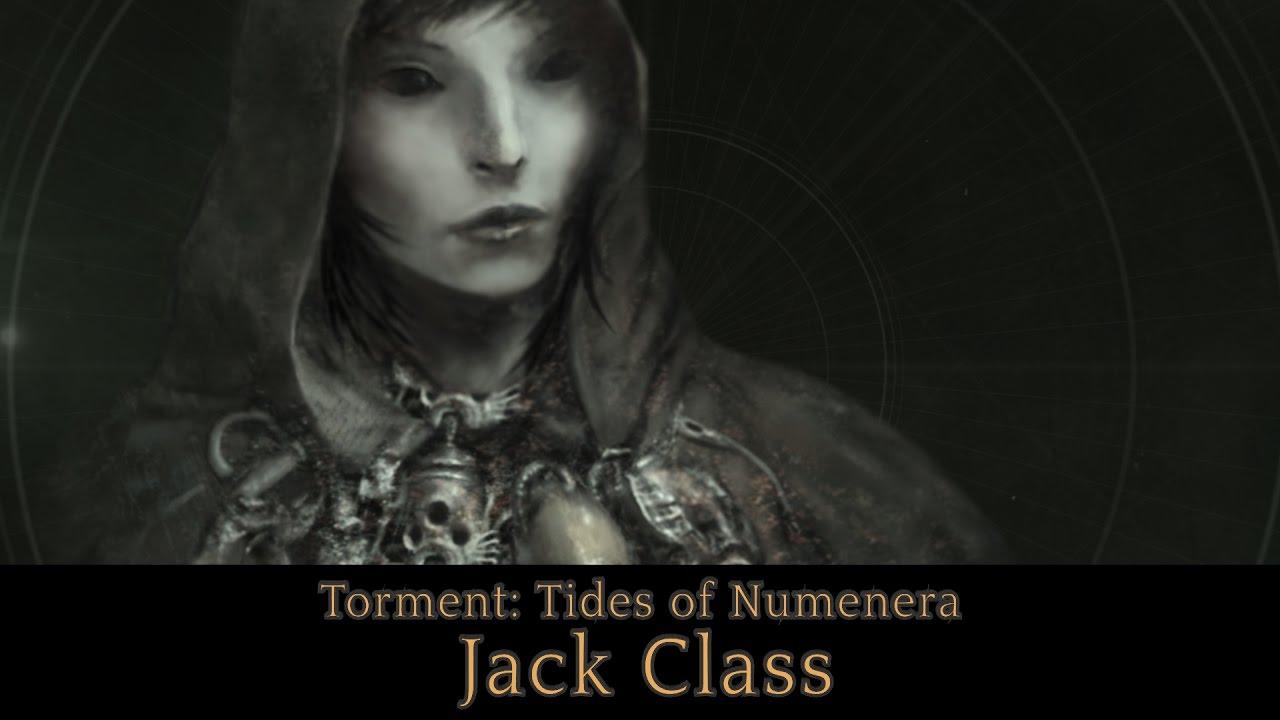 YouTube videos require cookies, you must accept their cookies to view. View cookie preferences.
Accept Cookies & Show   Direct Link
Torment: Tides of Numenera [Official Site] is a storytelling-rich isometric RPG that has been in development for quite a few years now, following a highly-successful kickstarter campaign. After launching a limited version of the game on Steam’s Early Access last year exclusive to Windows users, quite a few of us were wondering if last month’s release date announcement included Linux. I reached out, at the time, to developer inXile to ask just that. It took a while due to the end-of-year rush but I recently got the following reply:

QuoteSorry for the very tardy response, we got backed up over the break.

We are currently working on the Linux version of Torment, and plan to release to our announced platforms at the same time.

So there you have it. Fingers crossed but it seems that we’ll be getting the game on Linux on February 28th along with everyone else. I’m personally looking forward to seeing how things turned out after 4 years of following the game's development. Article taken from GamingOnLinux.com.
Tags: RPG, Steam, Upcoming | Apps: Torment: Tides of Numenera
10 Likes
Share

View PC info
Confession: I am properly excited about this game!
6 Likes, Who?

Ardje 12 Jan, 2017
View PC info
Actually the reason that I backed torment and bard's tale: linux support on day 1. I would be dissappointed if that wasn't the case, but they do deliver. Still have to play wasteland 2 though :-(. So many games, so little time.
5 Likes, Who?

Quoting: ArdjeStill have to play wasteland 2 though :-(. So many games, so little time.

Very good news, I just hope the early access version I tried isn't indicative of the system requirements for the final version because that one probably wouldn't run on an Intel integrated GPU which I may be interested in playing this with.

In any case, I anticipate playing this right away. I was very convinced by the writing in the EA version.
0 Likes

View PC info
Still have high hopes for the game. Although that monster UI with its animations that constandly scream: "Look at me! I am the thing that blocks 30+ % of your screen, mostly with border decorations, in case you havent noticed." is hard to ignore in the game footage i've seen so far. Hope that will not be as much of an atmosphere killer once one has goten used to it.
Anyway - nice to see day 1 release.
0 Likes

View PC info
This is terrific news. I was going to buy this today and noticed that there was only a Windows version on Steam. I'll hold off and but it off the SteamOS store.
0 Likes
SlithyTove 13 Jan, 2017

Planescape Torment remains one of my all time favorite games. I can still remember vast amounts of that game's characters, settings, and story 16 years later.

I have some pretty high hopes for this one. :)
0 Likes

Quoting: badberVery good news, I just hope the early access version I tried isn't indicative of the system requirements for the final version because that one probably wouldn't run on an Intel integrated GPU which I may be interested in playing this with.

In any case, I anticipate playing this right away. I was very convinced by the writing in the EA version.

Yeah I hope that they dont do a pillars of eternity and put in useless 3D models staggering my computer + endless loading screens between every transition, because that just ruins the game. I LOVE Planescape: Torment and I want this very much, IF it is playable.
0 Likes
1/2»
While you're here, please consider supporting GamingOnLinux on: