While we know that Total War: THREE KINGDOMS is coming to Linux thanks to a port from Feral Interactive, it's not clear when and now it's been delayed.

Originally confirmed for Linux back in September of last year, where they said it would be available "shortly after" the Windows version. The Total War team has today announced that the Windows version has now moved to release on May 23rd, so we're in for a longer wait.

With Three Kingdoms, we set out to create a new level of complexity. As such, we need a little more time to make sure these systems deliver as intended and give you the Total War experience you’ve waited so patiently for.

Of course, the extra time won’t hurt when it comes to fixing those bugs that have been hard to nail down, getting the localisation just right, and adding additional polish to help it shine. We all know those little details make a big difference.

It's been a while since we updated you on the development of it, so just to mention that Creative Assembly recently announced a 12th playable warlord, Dong Zhuo, who you can only access by defeating his army in battle or reaching the rank of Emperor in a campaign. 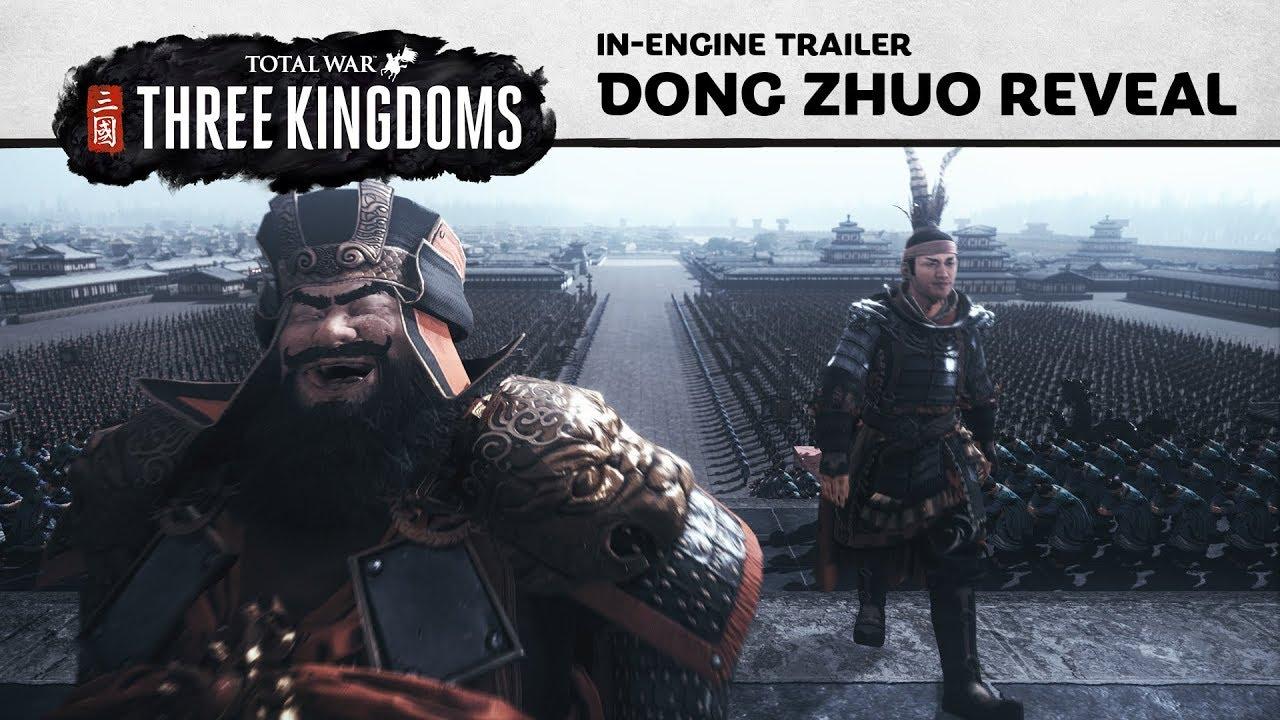 You can read more about him and how his play-style differs in this development post.

Another recent official video shows off some actual empire building and it does look like it's coming together quite nicely. With the delay, hopefully Total War: THREE KINGDOMS with have a level of polish to make it a truly awesome strategy game. 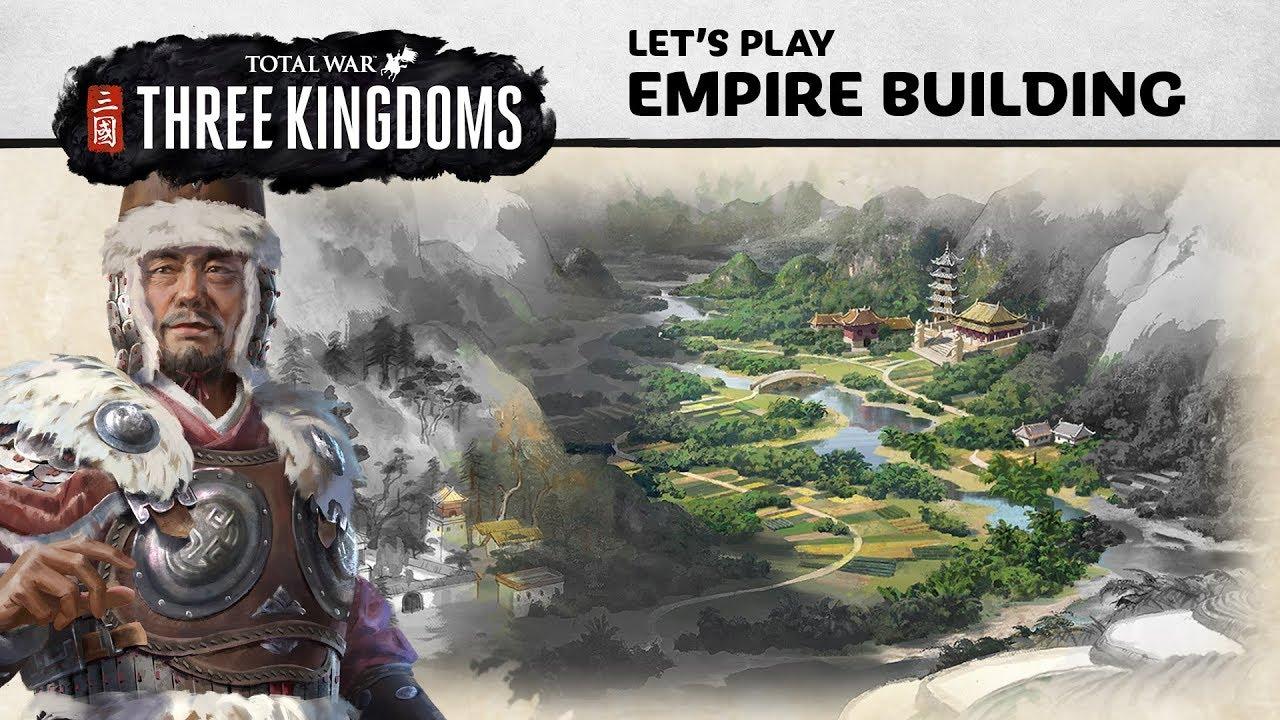 Hopefully the extra time might even allow Feral Interactive's Linux port to come along too, even if it's still delayed a bit for us Feral's quality is worth waiting on.

You can pre-order it on Humble Store and Steam but we do suggest holding off until the Linux version is released.

Article taken from GamingOnLinux.com.
Tags: Delayed, Feral Interactive, Steam, Strategy, Upcoming
6 Likes, Who?
We do often include affiliate links to earn us some pennies. We are currently affiliated with GOG, Humble Store and Paradox Interactive. See more here.
About the author - Liam Dawe

Should give Feral more time to get the most out of the port at least.
0 Likes

View PC info
Isn't TK gonna have super small army sizes and no agents? Not gonna have much gameplay at all at this rate. Let's hope they fix up the AI at least, although the footage we've seen isn't encouraging.
0 Likes

View PC info
Have not really been sucked in by Total War since Shogun 2. Maybe this is the one that will change that?

Delays are generally IMO not a bad thing. Games that are delayed actually have a better chance to impress according to my experience.
0 Likes

View PC info
It seems that the delay is related to a new DLC for Total War: Warhammer II.
0 Likes

Quoting: PatolaIt seems that the delay is related to a new DLC for Total War: Warhammer II.

View PC info
I don't have any problems with this at all, I'd rather wait for a polished game than buy something disappointing released early.
0 Likes
While you're here, please consider supporting GamingOnLinux on: