Fell Seal: Arbiter's Mark [Official Site] from 6 Eyes Studio and publisher 1C Company is a turn-based tactical RPG with a focus on storytelling and strategic battles.

“Fell Seal: Arbiter’s Mark invites players to experience the classic era of tactical RPGs, but with new twists that update the gameplay for the modern age,” said Nikolay Baryshnikov, VP of 1C Company. “The team at 6 Eyes Studio has a strong vision fueled by a love of the genre, and the game unveils an epic story with challenging tactical combat and lovely visuals for RPG fans to enjoy.”

Today's Early Access release follows a successful Kickstarter campaign which finished back in October last year. They managed to raise well over $45K and they did provide a Linux demo at the time, so it's pleasing to see the Early Access release have Linux support ready. 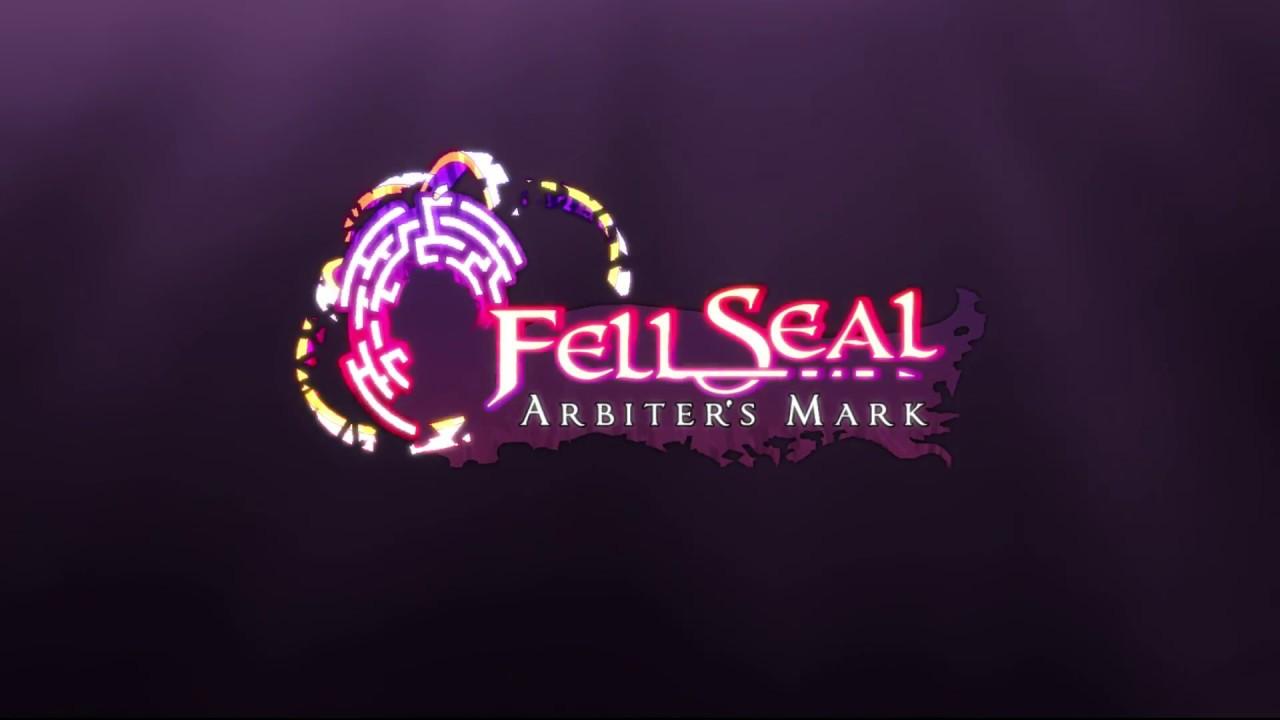 They plan to remain in Early Access for around 6 months, while they work on feedback and adding in the remaining story battles, more sound effects, a hard mode and some optional story-characters events.

We're hopefully getting a key to give it thoughts at some point.

Article taken from GamingOnLinux.com.
Tags: Early Access, RPG, Steam, Strategy
8 Likes, Who?
We do often include affiliate links to earn us some pennies. We are currently affiliated with GOG, Humble Store and Paradox Interactive. See more here.
About the author - Liam Dawe

View PC info
this looks so awesome, just up my alley
0 Likes

View PC info
Nice! Wishlisted for a long time, so if there´s still 6 months to go, I think I´ll hold of on purchasing for a bit yet (so many other titles that arrives soon-ish)
0 Likes

View PC info
Wow, I loved tactics ogre and this looks like it was inspired by that. There is just too many good games coming out for linux right now. Oh well, my backlog will continue to grow.
0 Likes

View PC info
Yup, I have to get this. Reminds me of Final Fantasy Tactics: The War of the Lions, which I played on PS Vita.
I'm also a sucker for Fire Emblem games, which are the same genre but a different flavor.
0 Likes

Quoting: GuestThis is my jam. Except for the Early Access bit. Will grab it on full release for sure!

View PC info
Awesome. Looking forward to buying this on release. I wanted to back it on Kickstarter, but since Linux releases so frequently get shelved indefinitely, I never back video games anymore.
0 Likes

View PC info
Played the demo some time ago and was impressed. Today I bit the bullet and bought the game and - three battles in - I'm not disappointed. The stats and levelling systems took a bit of getting used to, but the game's very enjoyable so far.
0 Likes
While you're here, please consider supporting GamingOnLinux on: