Disclosure: The developer was kind enough to send a key in to test.

This is very much a hard simulation, as I don't really class it as a game at all. That isn't to say it isn't seriously cool to have it on Linux, but don't pick it up expecting some sort of "gameplay" from it.

It's pretty cool as far as simulations go, I'm just not sure how realistic it is exactly. I crashed a few objects into the planet Earth, like another Earth for example, it destroyed one completely and left the other Earth pretty much intact with just a small crater and a lot of fire. Awesome to see, but it doesn't seem all that real.

You can see a video of me messing around with it here, and it's really quite nice once you realise how much you can mess around with things, and I'm hardly scratching the surface of it: 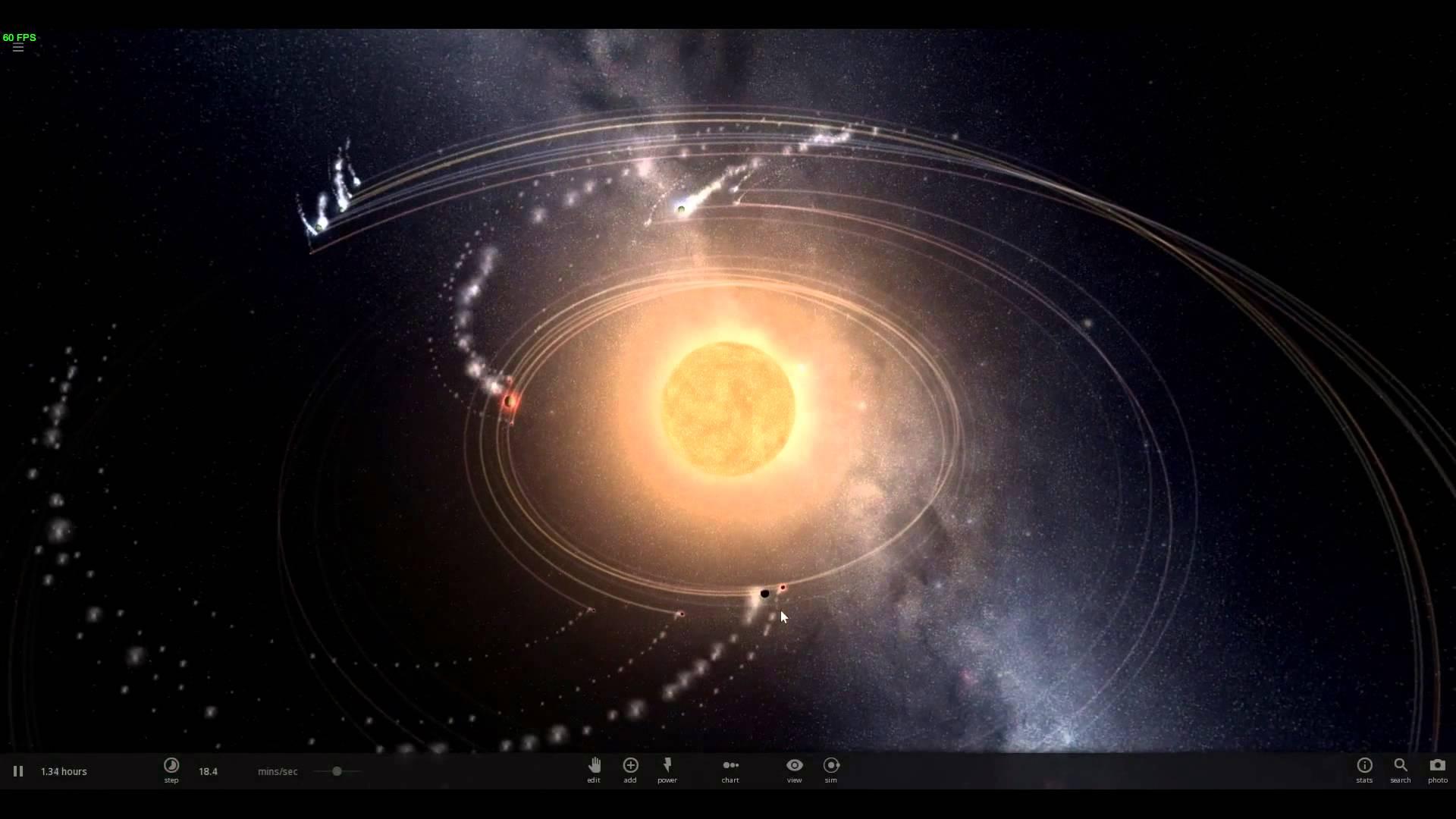 It merges real-time gravity, climate, collision, and material interactions to reveal the beauty of our universe and the fragility of our planet. Universe Sandbox ² is the long awaited sequel to the original Universe Sandbox.

View PC info
Looks really nice but it's probably really not of a game and thus one should not think that it is fun for a longer time if one isn't really trying to get on the grounds of it. Also 23 euroes are quite much for what you get - although on the other hand it's probably the right price when one considers the work the developer has done.

Maybe one could add some 'minigames', ie. objectives to do something? Plus workshop/mod support this could really become a nice game.
0 Likes

View PC info
this looks very neat indeed. I had it on my wish list since they announced linux support... sadly i dont have time to play it now... so i will wait...
0 Likes

View PC info
Nice, however one thing that always bothered me about this game/sim is when two Earth sized or similar sized bodies collide, one disintegrates into the other. This is unlikely to happen, pretty sure they would mould into one planet with a molten centre ring until a sphere is formed. (mass/size of both larger then original)

Hard to describe, but basically 1 planet completely disintegrating while the other remains isn't right.,

View PC info
Isn't it like with bottles, if you hit one with another, one will break but the other one will remain intact?

View PC info
Back in my dual-boot days, I bought the original. It was fun, but, IMHO, pretty limited. This version looks like the real deal, and it's on my wishlist. I have to make my Patreon payment to GOL before I can buy it :D.
0 Likes
While you're here, please consider supporting GamingOnLinux on: