Unleashed, a dark 2D open-world RPG is fully funded on Kickstarter, check out the demo

Need more 2D RPGs? How about one with an open-world to explore and a dark story? Unleashed [Official Site, Kickstarter] looks quite good and it's currently on Kickstarter with a Linux demo.They're seeking €10K and they've managed to just hit over their goal with only a few days left to go, so they're currently scraping by.

The fact that they already have a Linux demo (and they emailed us directly about this) is a damn good sign of their commitment to a Linux version, that might make it worth your support. The current demo can be found here, that link may go out of date though so keep that in mind, find the latest on their Kickstarter.

They told me it's inspired by both Pokemon and Final Fantasy, with a dark universe featuring mature undertones. In terms of the open world exploration, the entire world is available to explore from the start without any quest-related restrictions, however, each area will have a average level, so you will need to be equipped enough to explore certain areas safely. 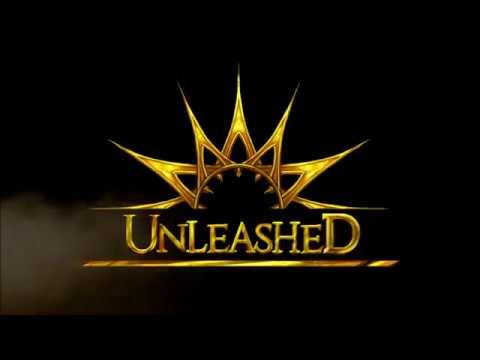 Find it on Kickstarter. It looks like they're aiming for a release on Steam this summer.

View PC info
I'm amazed at how many games are still getting funded even after so many of them fail to deliver. Though in some respects I guess they just fail to deliver to us (the Linux gaming community). Some of the games I've backed that did it right, Satellite Reign, Wasteland 2, Bard's Tale IV (coming along!)

Ones that have not; Tower 57 (still no Linux version), Underworld: Ascent (fuzzy Linux support at this point?), System Shock (we might all get screwed on this one...)

I can't even remember if I backed Star Citizen or Elite: Dangerous, for the second one they only said a Linux version is a possibility (though with Vulkan being open sourced for MacOS, maybe they'll upgrade?), and we still haven't seen any binaries for Star Citizen, but they still say Linux support will be there (I think?)
0 Likes

View PC info
For some reason I hate crafting in games. Also, a dark, mature story based on FF and Pokémon? Isn't that an oxymoron?

However, I need more open world 2D games, so hopefully my skepticism is ill-founded.
0 Likes

View PC info
An interesting idea to say the least.
I agree with madpinger , let's see if it releases.
0 Likes
While you're here, please consider supporting GamingOnLinux on: