Dicey Dungeons might just be one of my favourite indie games this year, a unique blend of an usual roguelike with an ability system powered by cards and dice rolls.

Note: This was a personal purchase.

For those who haven't seen my previous articles it's a dungeon crawler from Terry Cavanagh (Super Hexagon, VVVVVV), Chipzel, and Marlowe Dobbe. Like a lot of other roguelikes the combat is turn-based, with cards you use a little like Slay the Spire. However, the way your abilities and equipment work is where it differs a lot. Each card requires you to roll the dice to certain numbers to activate and it's really compelling.

Video of the latest version on Ubuntu 19.04: 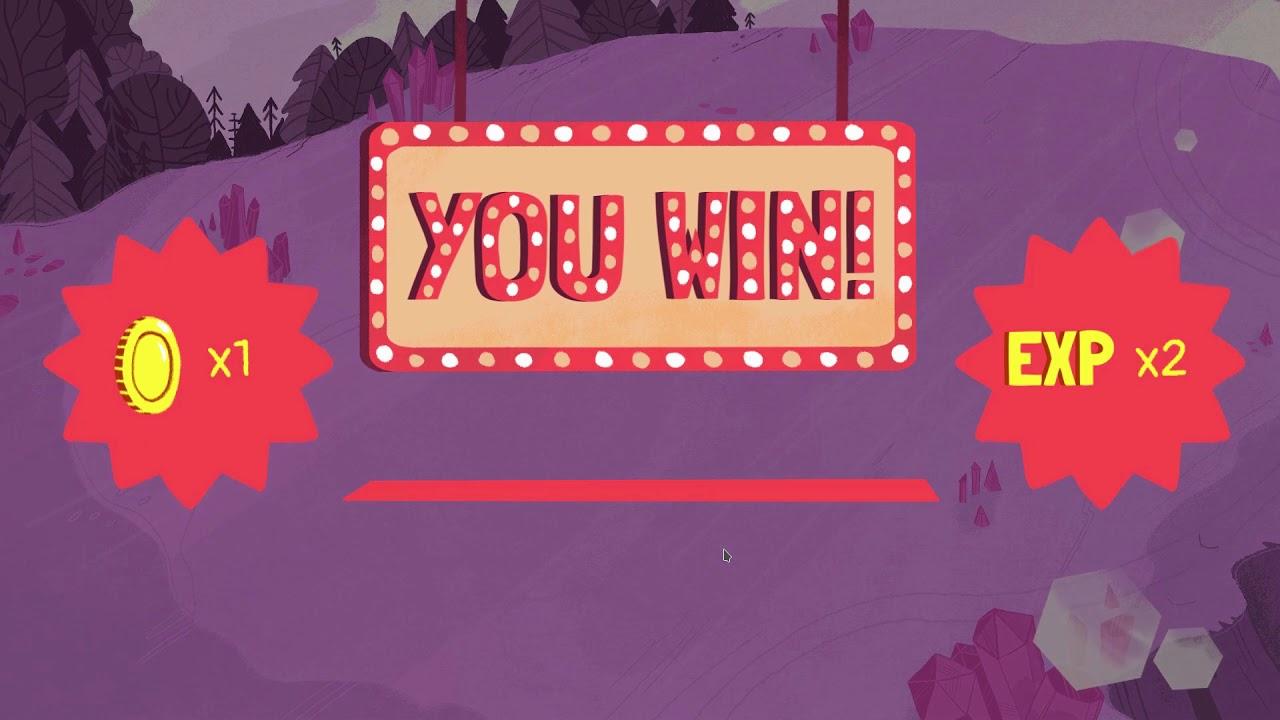 A big update landed recently adding in lots of new goodies to play with. This includes a new episode called Parallel Universe for the Warrior. In this mode, all the status effects of equipment have been changed like Poison locking up your gear behind a countdown, Freeze reducing the value of every single dice by 1 and more. It makes it play very differently and Cavanagh liked it so much, that for the release every character class will be getting a Parallel Universe.

On top of that, the hard mode has been redesigned into what's now called the Elimination Round which will be available for each character too. In this mode, enemies have better equipment and more health so it's quite a challenge. There's also new enemies (with more planned for launch), lots of art and audio improvements, more modding support and translation updates.

I certainly will be interested to see what fancy mods people can come up with, even though the gameplay on offer is already fun modders always end up doing something extra fun.

Cavanagh has also announced the the alpha you can purchase currently for $7.99 on itch.io will be stopping soon and no one will be able to then purchase it until the full release sometime in the Summer. The price will be going up to $14.99 then too, so act now if you want it cheaper. If it's not clear already, I think it's excellent and you should check it out. The full release will be on both itch.io (DRM-free + Steam key when live) and Steam.

Article taken from GamingOnLinux.com.
Tags: Alpha, Itch.io, Roguelike, Strategy, Update
8 Likes, Who?
We do often include affiliate links to earn us some pennies. We are currently affiliated with GOG, Humble Store and Paradox Interactive. See more here.
About the author - Liam Dawe

View PC info
I've had the itch.io alpha for a long time now, and I regularly check back and it's pretty awesome honestly, I love the style and the music is just GREAT

View PC info
I love Dicey Dungeons, although I haven't really put enough time to beat it on most of the characters. Basically waiting for the full release and whatever balancing the dev does at this point. I doubt I'm good enough for the hard mode, so that'll be left untouched in the end I guess.

Wonder if he fixed the bear potion bug?
0 Likes

View PC info
Just a quick note to say that I haven't been able to play this for about a year due to an issue with a "lime" package that's affecting a few Linux users. I tweeted Terry this week and he thinks he knows what the issue is and we'll hopefully get an update on this shortly. Fingers crossed - I've put a few hours into this and it's excellent. Well worth grabbing, asap.
2 Likes, Who?

scaineJust a quick note to say that I haven't been able to play this for about a year due to an issue with a "lime" package that's affecting a few Linux users. I tweeted Terry this week and he thinks he knows what the issue is and we'll hopefully get an update on this shortly. Fingers crossed - I've put a few hours into this and it's excellent. Well worth grabbing, asap.

View PC info
It's good that I read this article on GOL, because it looks like itch.io doesn't send emails to let you know that owned games have updated. (I also have Terry Cavanagh "Followed" on itch.io but that didn't push me an email either.) I'd have known about the update, purely by logging onto itch.io and checking my feed or logging onto itch.io and checking the individual game title.

Good that Dicey Dungeons has received a recent update, and after downloading and playing for a bit, I can see the new content (e.g. additional missions). I can also see some quality improvements too (e.g. interface clean-up).

Rubbing my hands together looking forward to playing some more

scaineJust a quick note to say that I haven't been able to play this for about a year due to an issue with a "lime" package that's affecting a few Linux users. I tweeted Terry this week and he thinks he knows what the issue is and we'll hopefully get an update on this shortly. Fingers crossed - I've put a few hours into this and it's excellent. Well worth grabbing, asap.

Yep, he said as much in my twitter thread with him. Seems like a lovely dude. And seriously, this game is huge fun. I'm looking forward to playing again.
2 Likes, Who?