Victor Vran Overkill Edition [Official Site], which is essentially the main game plus two new DLC is coming soon to this rather good action RPG. 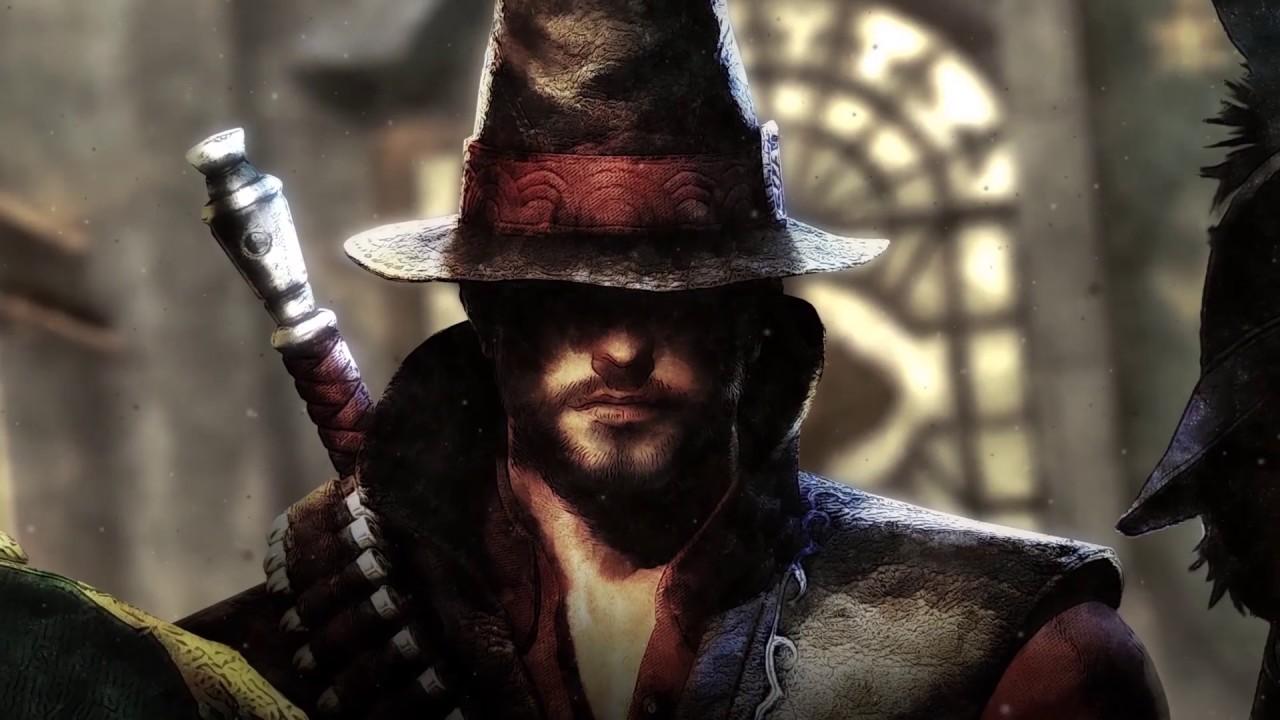 
QuoteVictor Vran: Overkill Edition includes Victor Vran (base game) and also comes with two brand new adventures: the ethereal Fractured Worlds – a challenging and empowering new expansion featuring a new chapter in the story of Victor Vran, and Motörhead: Through the Ages – a wild, rock adventure, inspired by, officially endorsed by, and starring, the loudest band in the world Motörhead!

For players who already own the game on Steam; You don't need to buy the Overkill Edition. The two new DLCs will be available for purchase from our Victor Vran Steam Store page.

I've played a few hours of Victor Vran and it's certainly worth checking out if you like the action RPG genre. Article taken from GamingOnLinux.com.
Tags: Action, DLC, GOG, RPG, Steam | Apps: Victor Vran
7 Likes, Who?
We do often include affiliate links to earn us some pennies. We are currently affiliated with GOG, Humble Store and Paradox Interactive. See more here.
About the author - Liam Dawe

Quote"You don't need to buy the Overkill Edition. The two new DLCs will be available for purchase from our Victor Vran Steam Store page."

I'm reading that as "Existing owners dont need to buy the FULL new edition, because the DLC will be available separately for purchase" ie - overkill is base game + 2 DLC.. so just buy the 2 DLC.

Can anyone confirm/deny that current owners will get the DLC free? I enjoyed this game and will be playing it either way, but I dont think its going to be free.
0 Likes

Quote"You don't need to buy the Overkill Edition. The two new DLCs will be available for purchase from our Victor Vran Steam Store page."

Nothing for free as I read this.

View PC info
I hope they optimize this game on linux. Framerate with a 1070 is horrible
0 Likes

View PC info
Not FREE!
Existing owners get the base game for Overkill Edition and they have to buy the NEW DLC!

For players who already own the game on Steam; You don't need to buy the Overkill Edition.
The two new DLCs will be available for purchase from our Victor Vran Steam Store page.

View PC info
Fixed. I think they could have worded it more clearly, but oh well.
0 Likes

View PC info
What about GOG? I own Victor Vran on GOG - hopefully the Overkill edition and the DLC also make their way to GOG.

It is a great game, and so long as I can get everything from GOG, I'm likely to buy both DLC. Motorhead + Victor Vran seems too awesome to possibly pass up!
1 Likes, Who?

View PC info
I played to the end of the story a few months ago, but i didn't feel i wanted to play again and again like many Hack'n'slash are supposed to be played. Not enough loot, i think, not enough significant builds. Anyway it was a nice and fun experience, and for this alone i recommand it.
1 Likes, Who?

View PC info
As a Rock & Metal Fan, I am so waiting for the Motörhead DLC since it was first announced over a year ago. Can't wait to get my hands on it, this game is awesome!
1 Likes, Who?

View PC info
Not enough loot? Seriously? It's one of the things I do appreciate about this game, everything is quite balanced. Lot's of loot, but not too much, competitive fights, but not too hard, Hack'n'Slay, but not too fast.....(:


Except for the performance, which isn't a real problem due to the genre of the game, I think it's pretty much perfect!
2 Likes, Who?

nadrolinux 15 Feb, 2017
View PC info
I'll definitely buy those DLC! I finished this game together with my girlfriend (local coop + Steam Link) few days ago and in our opinion this is a great product.
0 Likes
1/2»