Vulpine is an action & exploration game involving animals armed to the teeth, coming to Linux

There's something amusing about seeing a Fox running on all fours, with a sword in their mouth. Vulpine will let you be that Fox and more. One I'm sad I missed on Kickstarter, where they had a successful round of funding with $26K that ended in February. Linux support is confirmed for it and it should be a same-day release. 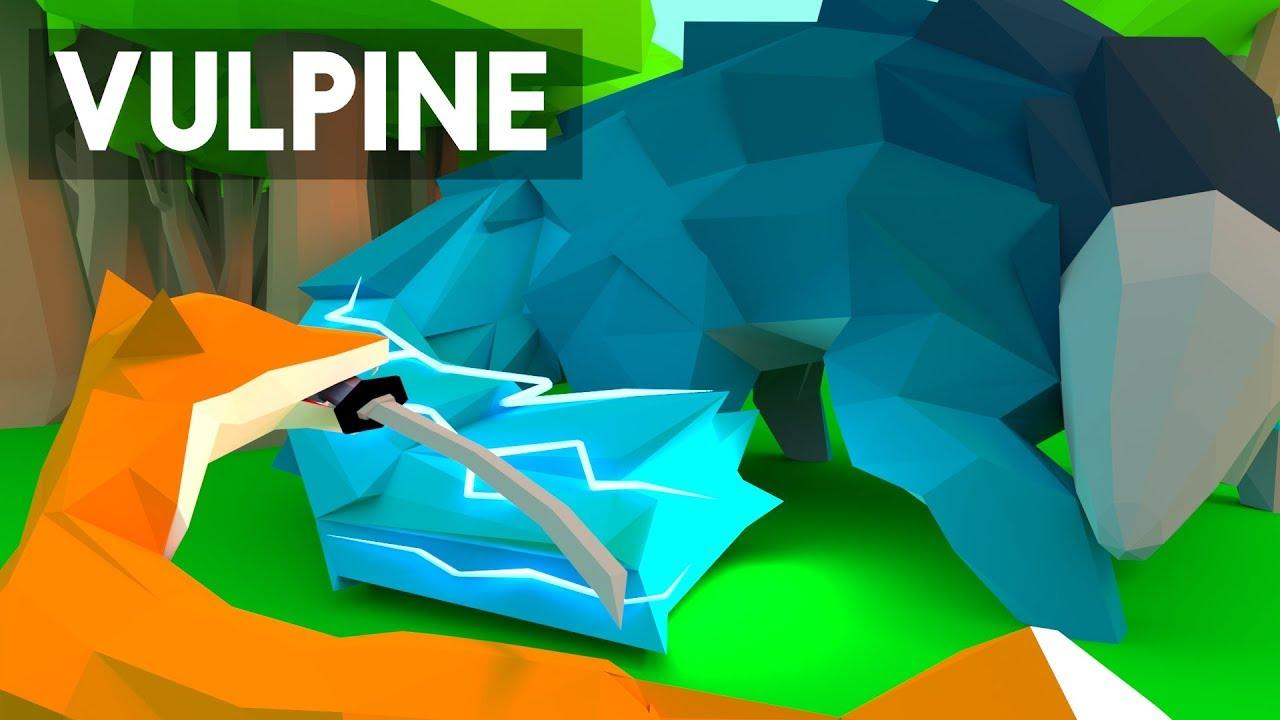 Pretty excited to give this one a go, especially since it will have online co-op which for this could be pretty amazing.

Their current aim for release seems to be early next year, although they may do an Early Access release this year, so it's one to keep an eye on.

View PC info
interesting, but it will have quests, RPG elements (out of the upgraded sword)?
What's the game engine?
0 Likes

View PC info
Was that a giant blue pangolin they were fighting? One of my favorite animals, never seen one in a game before! :D Now if I could just play as one… ^_^

Also that art style is fantastic. I'm a huge sucker for that kind of stylized representation. This isn't the type of game I'd normally play, but I'm definitely gonna keep an eye on this one. The online co-op multiplayer is an extra bonus.

Also that tagline of simply "Be a fox with a sword!" is pretty funny. :)
0 Likes
While you're here, please consider supporting GamingOnLinux on: