What have you been playing and what do you think?

Since the weekends are generally our quiet time, as I take them to spend a little time with family I'm asking a question: What have you been playing and what do you think?

I've been spending more time than I was expecting in Rust. It's strange really, as it's a game I previously didn't get along with at all and now I'm quite hooked on it.

Not everyone will agree with me on this, but I actually think Rust is one of the nicest looking games on Linux. Sure, there's a good bunch that are better, but there's been many moments in Rust where I have to completely stop and just take in the view. That's in-between all the moments of absolute panic when someone fires shots at me and I have no idea where they are.

I want to share this image I took recently too, from a little meet up we did on our server: 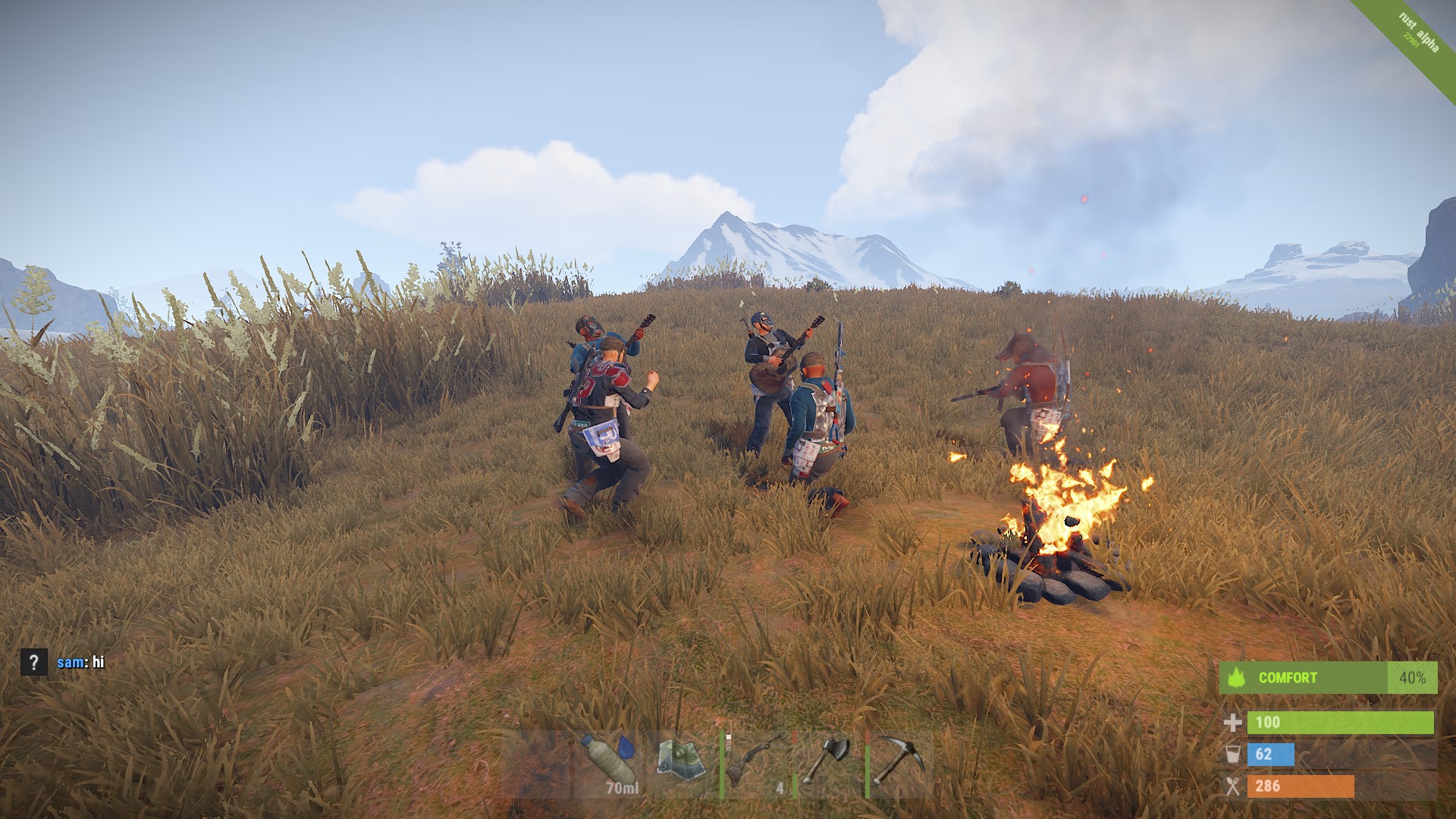 We ended up having some sort of in-game concert and it was rather amusing. What makes it even more interesting, is that community member woox2k managed to hook up some scripts (available on GitHub) to play custom music files in game with the guitars and it was incredible.

If you want to join us on our Rust server, details of our game servers are here.

Anyway, less of my ramblings, over to you! Tell us what you've been playing in the comments.

We do often include affiliate links to earn us some pennies. We are currently affiliated with GOG and Humble Store. See more here.
About the author - Liam Dawe
I am the owner of GamingOnLinux. After discovering Linux back in the days of Mandrake in 2003, I constantly came back to check on the progress of Linux until Ubuntu appeared on the scene and it helped me to really love it. You can reach me easily by emailing GamingOnLinux directly.
See more from me
Some you may have missed, popular articles from the last month:
The comments on this article are closed.
134 comments
Page: 1/14»

View PC info
I was playing Victor Vran. While I expected it to be a little more RPG, it still is a very good game and I really like it.
2 Likes, Who?

View PC info
The Witcher 3 in Wine, since now it's very playable. 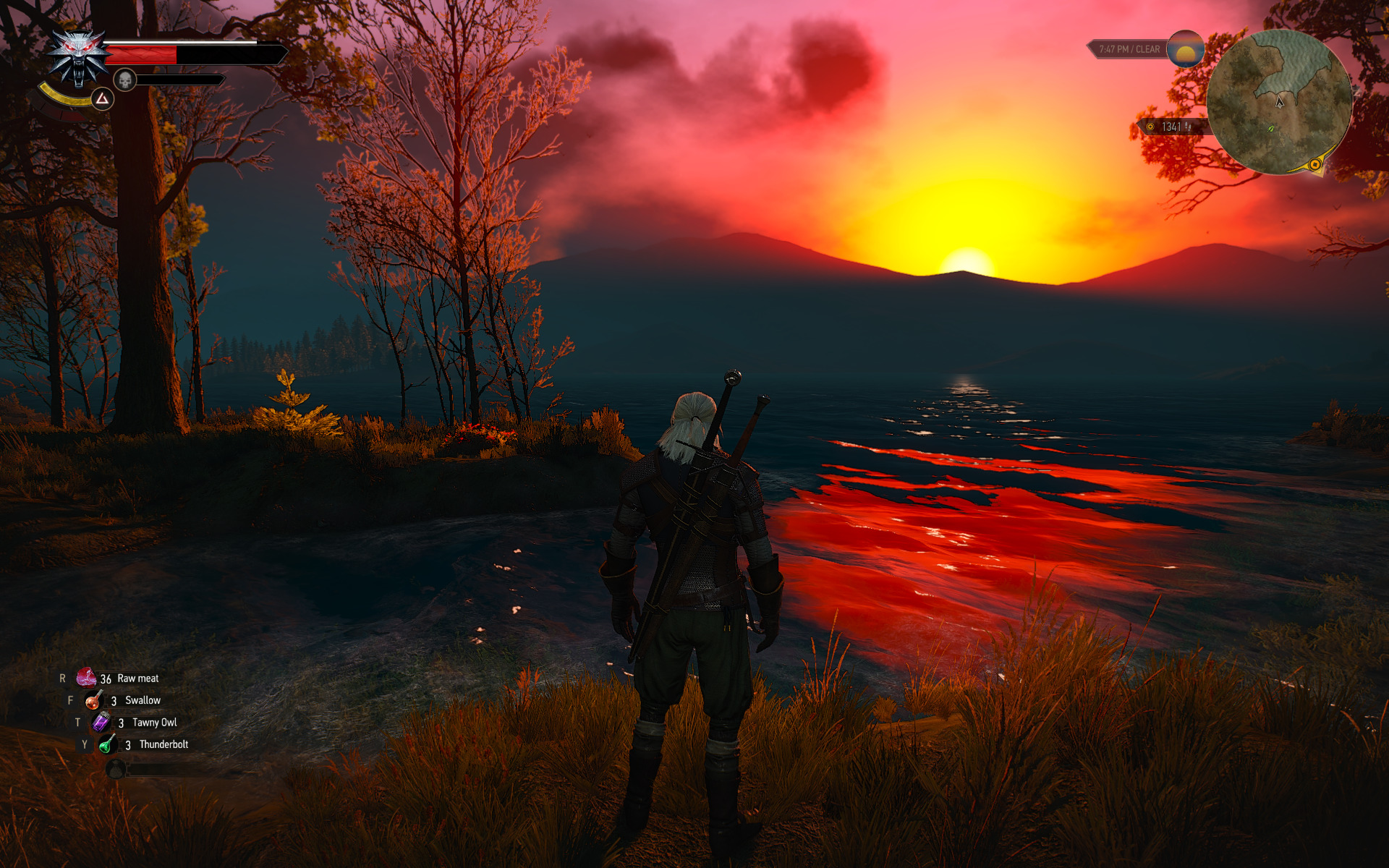 View PC info
After playing The Lost Mission from Doom 3: BFG Edition I found myself playing Doom 3 proper again through dhewm3 to compare the two versions.

Might be an article in that. Maybe.
2 Likes, Who? 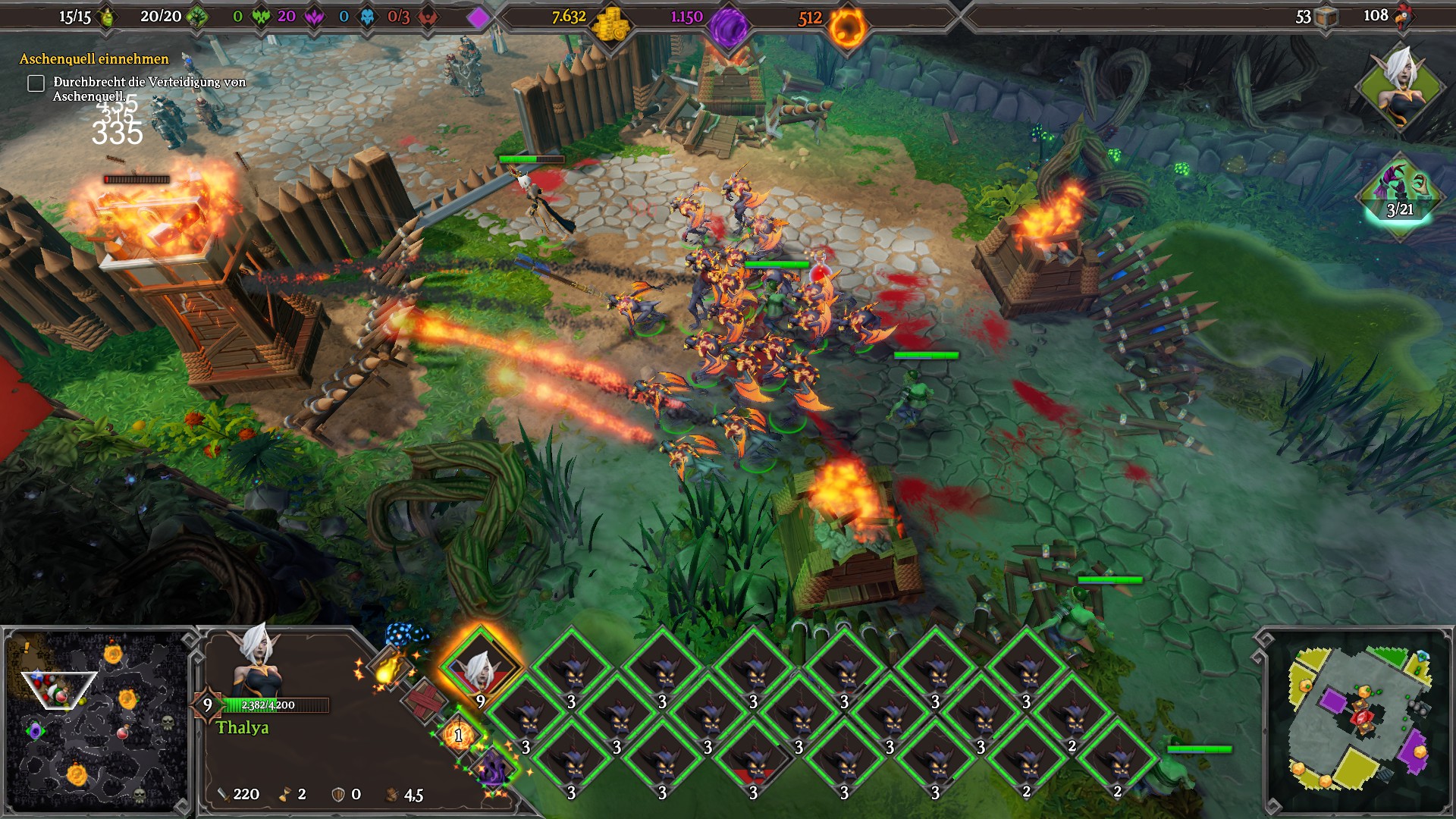 View PC info
Been playing Steamworld Dig 2 and Bendy and the Ink Machine (they've upped the creepy freak-out factor quite a bit) on my own and Lovers in a Dangerous Spacetime with my kids
1 Likes, Who?

View PC info
I just finished Rive and enjoyed it a lot. Now I just started Psychonauts and think it's cool.
1 Likes, Who?

View PC info
Currently I'm addicted to Cuphead.
And damn is it good!

Honestly, best game I played in a very long time.
Extremely challenging, but so well and lovely executed.
Yet so different. It's basically one boss fight after another.

Unfortunately it's Windows and Xbox-only thus far.
I saw reports running it successfully on Wine.
But I'm pragmatically use Windows in this case (yeah, not a Wine fan).

It's a Unity game and devs said they'll look into bringing it to Mac and Linux.
Their exclusivity contracts only cover consoles.

So watch out should it be released on Linux.
2 Likes, Who?
kabads 8 Oct, 2017
Pillars of Eternity - had it for ages (I was one of the original kickstarter backers) and now that I've just changed jobs, I've got a little more time to play it. Spent three hours this week dabbling and am really enjoying.
4 Likes, Who?

View PC info
Playing the Dawn of War 2 campaign through co-op with my brother. It's actually really fun as you only get control of two squads and the other player gets the other two squads so it adds a whole new level of tactics. We can usually clear maps out fairly quickly while zig-zagging across it to help each other out and end up at the boss fight eventually. If your in the same room as your co-op partner it usually ends up with both of you yelling commands at each other... frequently :P
2 Likes, Who?

View PC info
Another vote for Mad Max on Vulkan, but also a little Starbound since I never finished it, as well as the newest DOOM, but it's pc only thus far... haven't tried Wine yet tho... hmmm....
0 Likes
1/14»
While you're here, please consider supporting GamingOnLinux on: