Descenders, the downhill freeriding game has been updated with a Replay Mode so I took a look to see what fun things you could do with it.

This new Replay Mode will allow you to tinker with past runs, adjusting camera angles, timing and so on and you can make some pretty fun stuff with it. I'm certainly no expert and video creation is quite a difficult thing to get right, but even so I managed to make a rather amusing little montage: 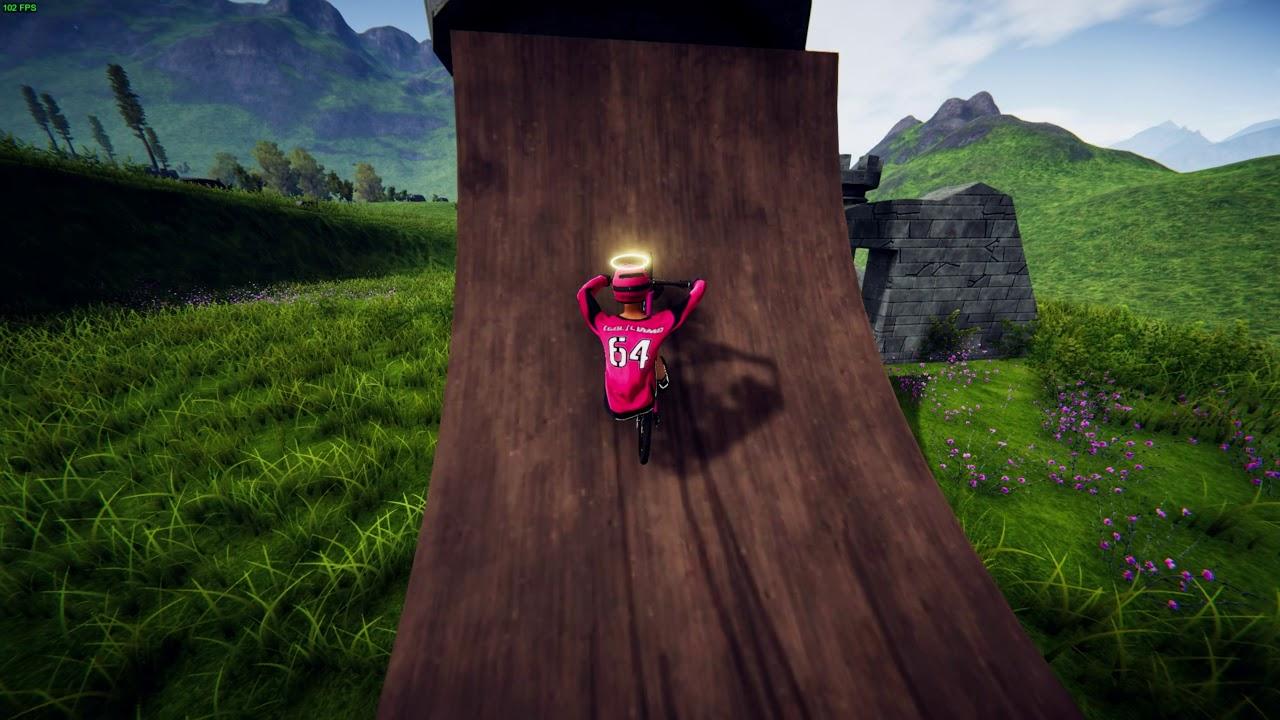 The update also adds in a new bonus level, new items to unlock and some other small improvements.

I will say one thing though, the replay feature does need expanding. It currently only seems to allow you to save a replay if you actually finish a track. What if I had a truly spectacular fail (or better yet an insane landing) that I wanted to show, but I failed overall? I hope they add in the ability to save a replay of any run regardless of status.

You can check it out on Humble Store and Steam, such a fun game I really do get excited by the progress of it and they've supported it really well since the initial Early Access release. The next update should have more tricks added in, at least that's what they told us before.

I have wishlisted this because it looks really cool actually, I have never played bike games but I used to love Tony Hawk games etc.
0 Likes

The music is actually really good, obviously you can't get a proper feeling from a short video when it's cut up ;)
0 Likes

The music is actually really good, obviously you can't get a proper feeling from a short video when it's cut up ;)

O rly? I admit I skipped around a bit in the video, and to me it sounded like it was all one long samey song. But I'll take your word for it! :)
0 Likes
While you're here, please consider supporting GamingOnLinux on: