Move over Sonic, Surge has arrived with Open Surge - a game engine and retro platformer

I grew up playing the early Sonic games so Open Surge really speaks to me. A retro Sonic-inspired platformer (that's actually quite polished already) and a game engine for others to create with it.

Open Surge is free and open source software (GPL license), so anyone can grab it from GitHub and do whatever they wish. Written from scratch in C, using the cross-platform Allegro programming library. 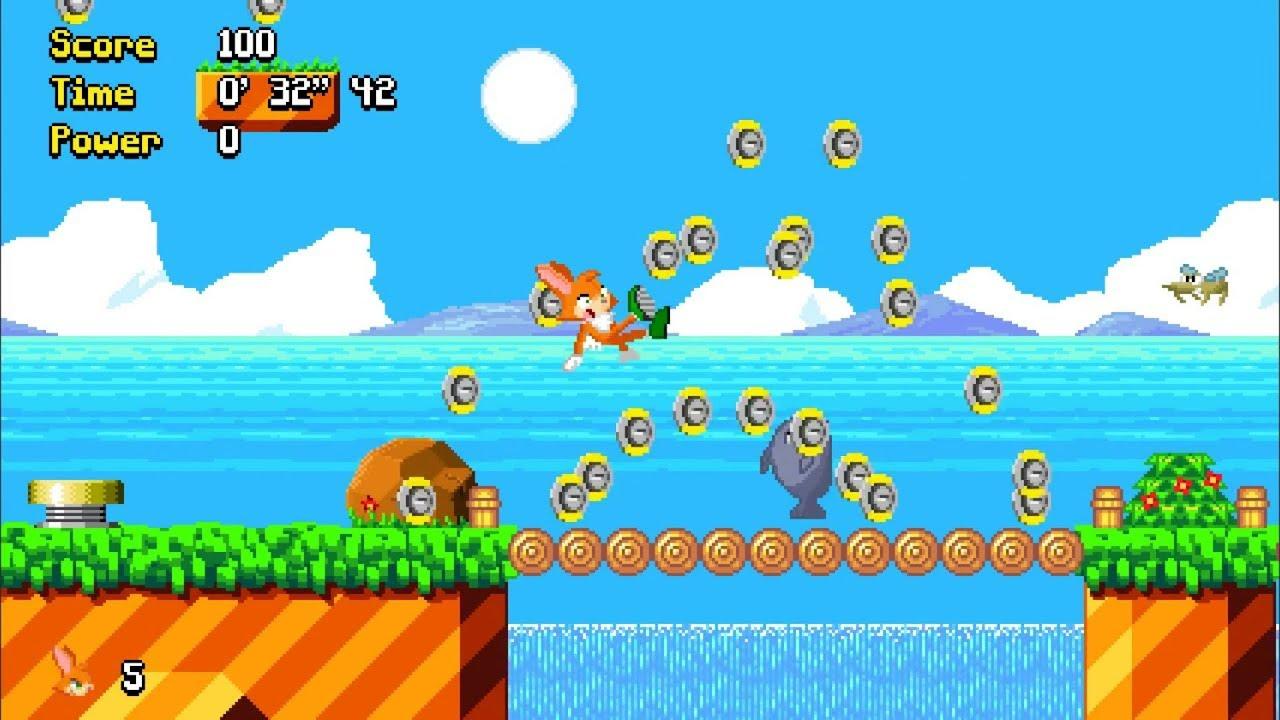 The built-in editor is a great idea, when you're on a level simply press F12 and you almost instantly get an editor to change everything about the level. It can be a lot more involved than that though, you can fully mod everything from sounds to sprites and then go even further with SurgeScript—their specially made scripting language.

Could be something fun to get a younger audience into game development, or if you just want to mess around building levels in a Sonic-like platformer this is for you.

Find out more on the official site, download the latest release with a Snap.

Article taken from GamingOnLinux.com.
Tags: Free Game, Game Engine, Platformer, Retro | Apps: Open Surge
9 Likes, Who?
We do often include affiliate links to earn us some pennies. We are currently affiliated with GOG and Humble Store. See more here.
About the author - Liam Dawe

I am the owner of GamingOnLinux. After discovering Linux back in the days of Mandrake in 2003, I constantly came back to check on the progress of Linux until Ubuntu appeared on the scene and it helped me to really love it. You can reach me easily by emailing GamingOnLinux directly.
See more from me
Some you may have missed, popular articles from the last month:
The comments on this article are closed.
4 comments
Sslaxx 17 Jan, 2020
View PC info
Considering Open Surge was once Open Sonic... it's nice to see this get more exposure, for a long time it's been pretty obscure.
3 Likes, Who?
kuhpunkt 17 Jan, 2020

Sonic has awful gameplay. Bad games. Have been bad games, will be bad games.
0 Likes

View PC info
Just compiled the SurgeScript and OpenSurge. Nice project. Unless you think Sonic has awful gameplay of course... ^_^
7 Likes, Who?

As I recall putting sonic at the middle of the screen the player has less than 0.5 seconds to react to obstacles that appear.
0 Likes
While you're here, please consider supporting GamingOnLinux on: