After a successful Kickstarter campaign, the supremely stylish 2D action game Helvetii has now been confirmed to be launching with Linux support next year.

While their crowdfunding campaign didn't initially confirm Linux support, after it finished they announced that after evaluating it they've decided to do it and they "had actually quite a lot of demand" for it too. They said supporting Linux is "actually little work on our end (and we do have the ability to test it), we thought that we might as well do it".

Additionally, I personally spoke to the developer over email before seeing the Kickstarter announcement and they replied yesterday and they confirmed "it would be of little issue to port there, and it was often requested". 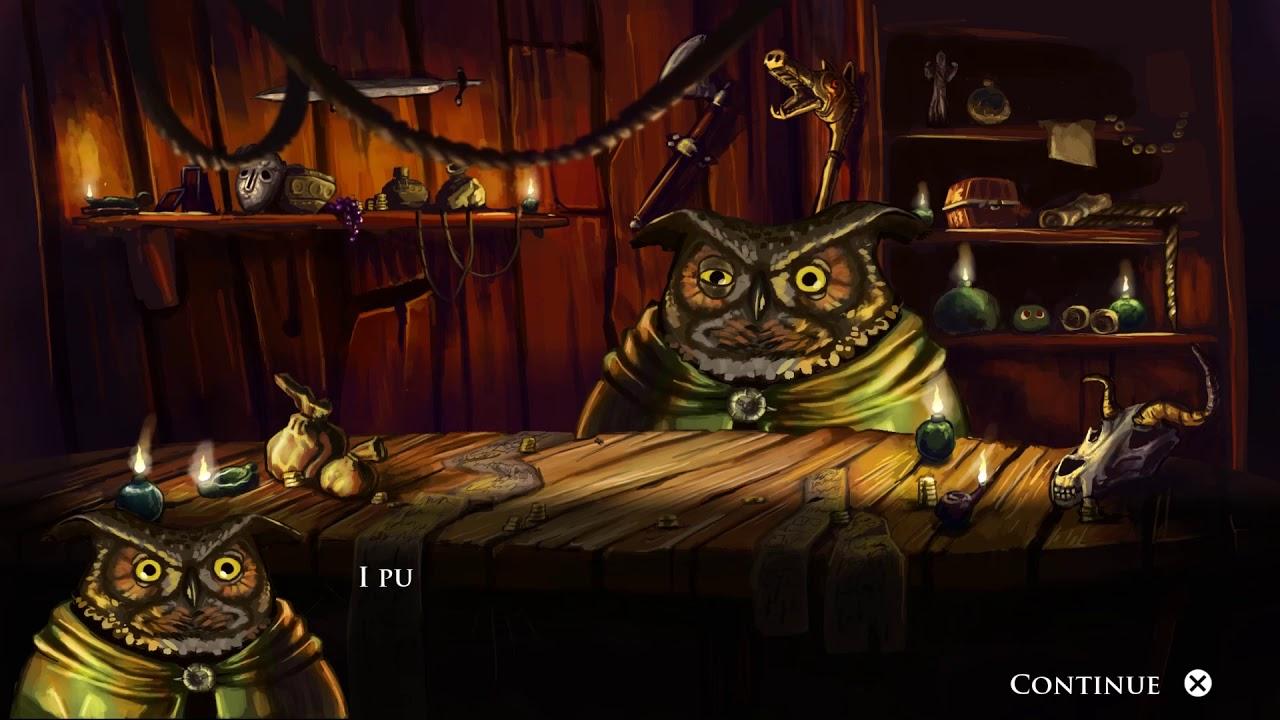 If you're interested they have a Steam page up you can follow. It should also hopefully launch on GOG too but no page up there yet. Since Linux support has been confirmed, it's now listed on our dedicated Crowdfunding Page.

Article taken from GamingOnLinux.com.
Tags: Action, Crowdfunding, GOG, Steam, Upcoming | Apps: Helvetii
4 Likes, Who?
We do often include affiliate links to earn us some pennies. We are currently affiliated with GOG and Humble Store. See more here.
About the author - Liam Dawe

View PC info
Anyone know which engine they use? It better not be GameMaker. :S:
0 Likes

Quoting: dpanterAnyone know which engine they use? It better not be GameMaker. :S:

Actually, it used to be GameMaker for the first prototype. It is using Unity now, which makes porting to Linux a piece of cake.

Good to hear that, thanks! ^_^
0 Likes
While you're here, please consider supporting GamingOnLinux on: