This website makes use of cookies to enhance your browsing experience and provide additional functionality -> More info Deny Cookies - Allow Cookies
⨯ We're live now on Twitch!
⨯ Check out our Monthly Survey Page to see what our users are running.
Viewing articles by Sunburst
The number of available Linux games became so massive that, as a consequence, we reached a point where there are a lot of interesting but overlooked titles waiting to be discovered.

My articles aim to be a small contribution in that sense, by giving these hidden gems some of the exposure they deserve.
[code][/code]

By Sunburst, 1 April 2020 UTC
5
Made by Brutal Doom’s developer, the Bolognese Gore Mod can enhance a lot of the gore effects available for the GZDoom and Zandronum game engines. 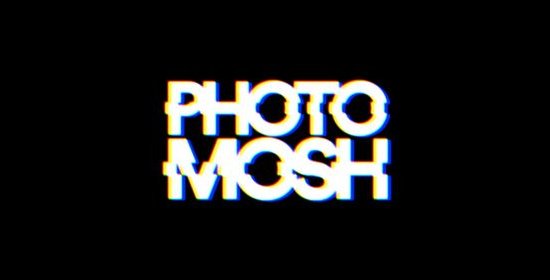 Add crazy effects to your images with 'PhotoMosh', a powerful but easy to use free web app

By Sunburst, 1 April 2020 UTC
2
We interrupt your regularly scheduled gaming news to mention PhotoMosh, a fun and quite powerful free web application to mess around with your images. It's actually pretty cool.

By Sunburst, 1 April 2020 UTC
0
Suits: A Business RPG is a mysterious comedy game that was released more than four years ago. Recently it had a big update, which should improve the Linux version. 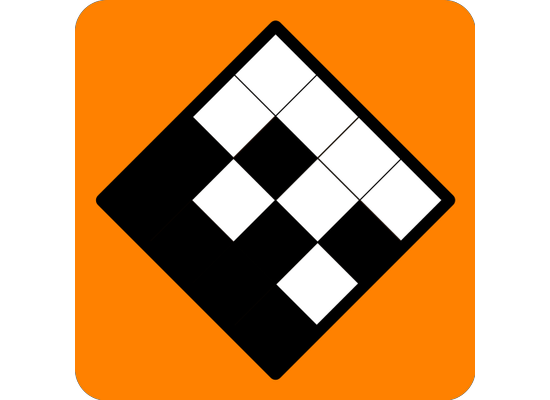 Struggling with regular expressions? Then visit 'Regex Crossword', a site to learn them through a Sudoku-like game

By Sunburst, 1 April 2020 UTC
15
Regular expressions are often difficult for anyone to get their head around and so Regex Crossword turns learned them into a bit of a game. 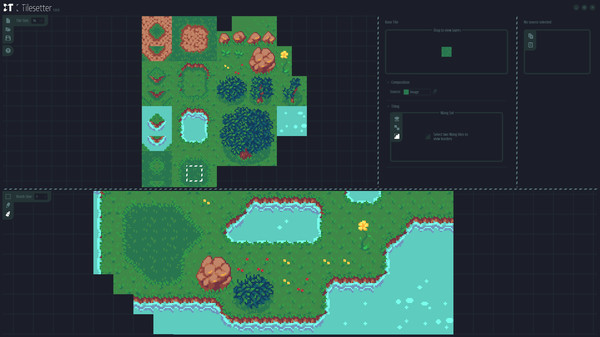 'Tilesetter' is a program for developers that aims to optimize the tileset generation process; demo available

By Sunburst, 1 April 2020 UTC
0
Tilesetter seems to be a very handy tool for game developers, allowing you to focus on making the perfect tileset. 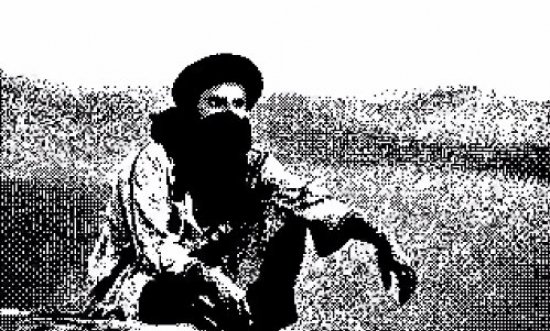 By Sunburst, 29 March 2020 UTC
1
The absolutely exhilarating short horror visual novel Critters for Sale, which was originally released the first day of 2019, had its second chapter ("Goat") available for some time (Jun 2019, actually) and it's worth a look. Note: The article may cause issues if you have photosensitive epilepsy. 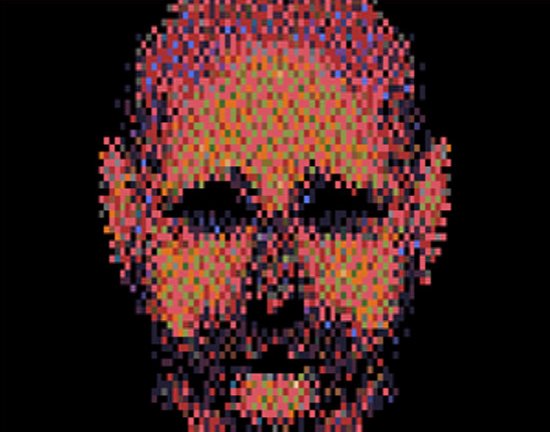 By Sunburst, 28 March 2020 UTC
14
Discover my Body takes place twenty years in the future, in a dystopian society where a strange medical procedure was developed to enhance human consciousness, which is being used by people to escape their miseries and existential despair. 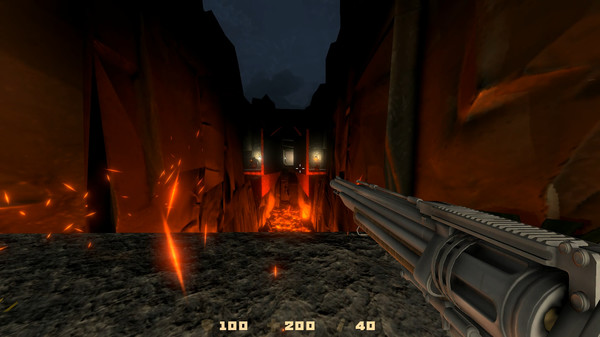 By Sunburst, 22 March 2020 UTC
5
Monument is an indie FPS that was released in June 2015 to meet 'mostly positive' reviews on Steam. It also got a massive revamp nearly five years later. 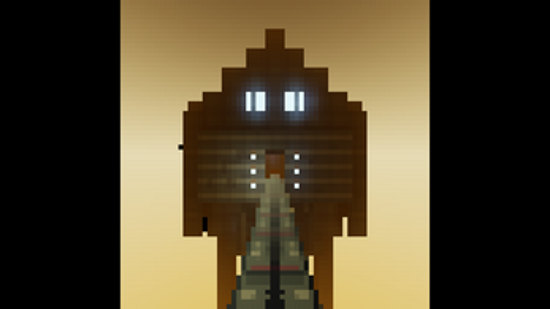 By Sunburst, 3 March 2020 UTC
2
Meteorite is a colourful and densely pixelated metroidvania FPS, made in Godot Engine for a Game Jam back in 2018 that's worth a look when you have a few free minutes.

By Sunburst, 27 February 2020 UTC
2
It was only a matter of time until someone combined Dusk and Doom together and now they have, we give you - Doosk.

By Sunburst, 23 February 2020 UTC
8
Aseprite is a useful tool for artists, game developers and anyone interested in pixel art that's been around for nearly two decades and it's highly rated.

By Sunburst, 19 February 2020 UTC
0
Game developer David Wehle, the creator of the third person short exploration adventure The First Tree, is starting up a blog and video series aimed at helping aspiring indie game designers to overcome all the inherent challenges of such an enterprise. 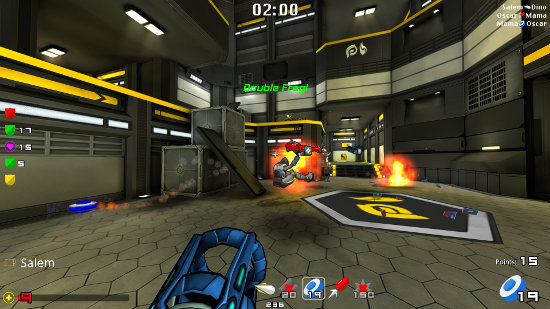 By Sunburst, 13 February 2020 UTC
2
The Keep, a FPS gaming community will be celebrating a new event this Saturday for the frenetic and interesting FPS Warfork. 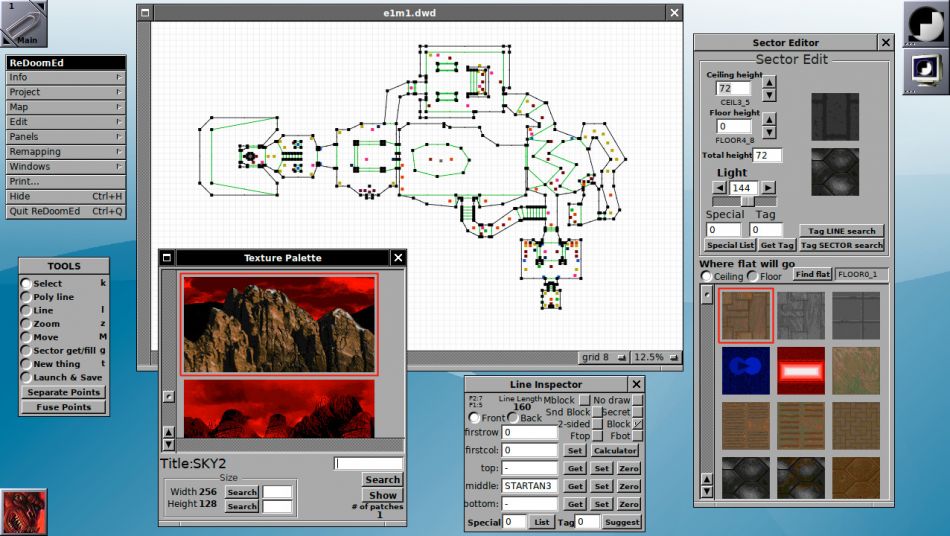 By Sunburst, 26 January 2020 UTC
10
DoomEd was a program written by Carmack and Romero in 1993, to directly build the levels from the original Doom. Twenty seven years later, the developers behind Twilight Edge Software are releasing a free and independent port based on that program. 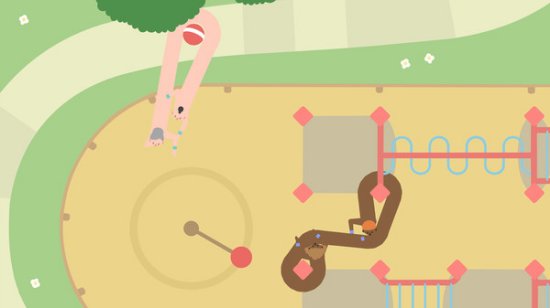 By Sunburst, 26 January 2020 UTC
5
Push Me Pull You has you play as two humanoid conjoined twins, who have the ability to stretch or shrink by will.
Showing 1 to 15 of 99 entries found.
1/7»
Sales
Visit sales page
Livestreams & Videos
None currently, submit yours here!
Add your own livestream here.
Popular this week
View by Category
Contact
Latest Comments
Latest Forum Posts
Misc