This website makes use of cookies to enhance your browsing experience and provide additional functionality -> More info Deny Cookies - Allow Cookies
⨯ We're live now on Twitch!
⨯ Join us on our own very special Reddit: /r/Linuxers
Viewing articles by ARG_Daniel
Just a regular Linux user (not even a programmer at the moment of contributing) who used to mostly write about obscure but still interesting games with native support, in an effort to help them gain a bit of deserved exposure. 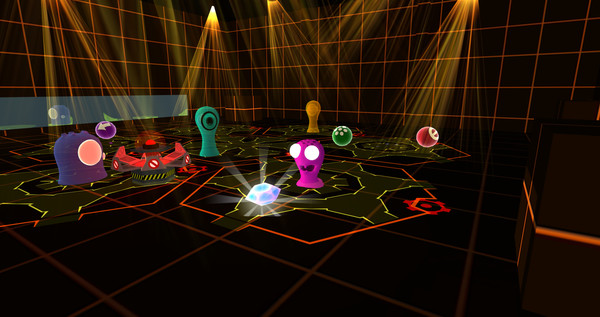 By ARG_Daniel, 22 Jun, 2016
2
UFHO2, a mix of strategy and a board game is now completely free on Steam. No adverts, no in-game transactions or anything. It's just free. 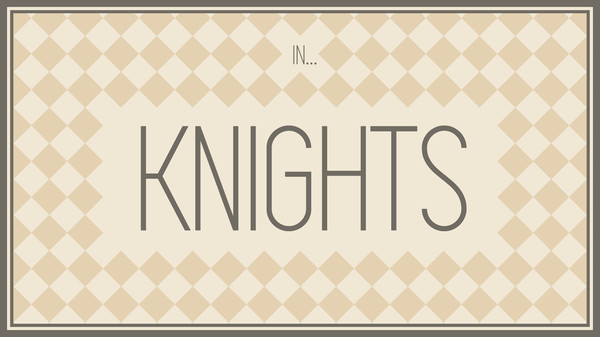 By ARG_Daniel, 7 Jun, 2016
1
KNIGHTS is one of those puzzle games with an extremely simple premise that, after some levels, starts to become a challenge 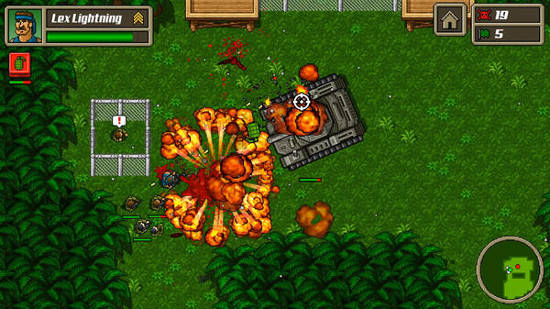 By ARG_Daniel, 10 Apr, 2016
1
Lock and Load! It's time to Kick Ass. Grab your machine-gun, flamethrower, rocket launcher and grenades. Assault the enemy base and free commandos to join your team while you destroy everything in sight. 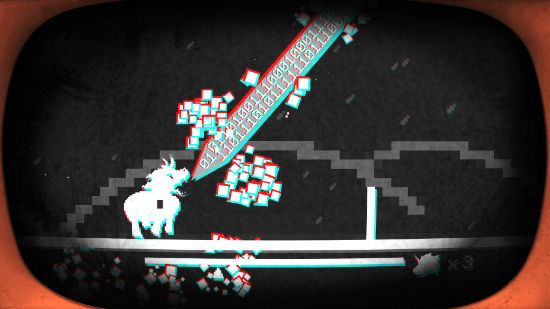 'Pony Island' is a psychotic indie puzzle game you should try

By ARG_Daniel, 28 Feb, 2016
3
Pony Island has been out for a while (since January 4th, actually) and it has proved to be a very interesting game, getting extremely positive reviews by both critics and Steam users alike. 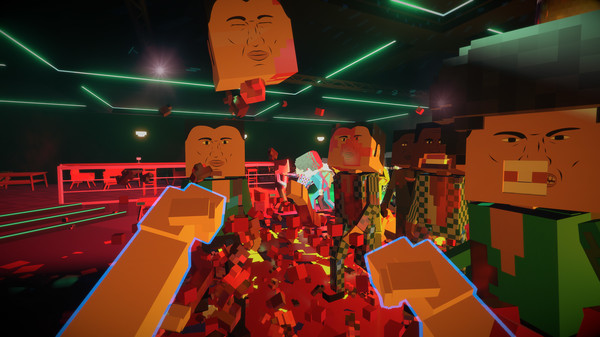 You can 'Paint the Town Red' with this first person melee combat game, on Steam's Early Access

By ARG_Daniel, 28 Feb, 2016
4
Paint the Town Red features the aesthetics of Thirty Flights of Loving, the pace of Eldritch and the absurdly deranged violence of Hotline Miami and Postal 2.

By ARG_Daniel, 26 Feb, 2016
5
The game, as of the day this article was written, holds "overwhelmingly positive" reviews on Steam, so you may want to give it a chance and spend at least a few minutes playing it. You don't have to pay anything, you simply download it (only 8 MB) and load it in mere seconds. It's very easy to learn but a bit tricky to master.

By ARG_Daniel, 8 Feb, 2016
6
A developer of Super Snow Fight, a multiplayer action indie game, claims in its Steam discussion forum that if they receive enough requests to release a Linux version, they will take it into consideration. 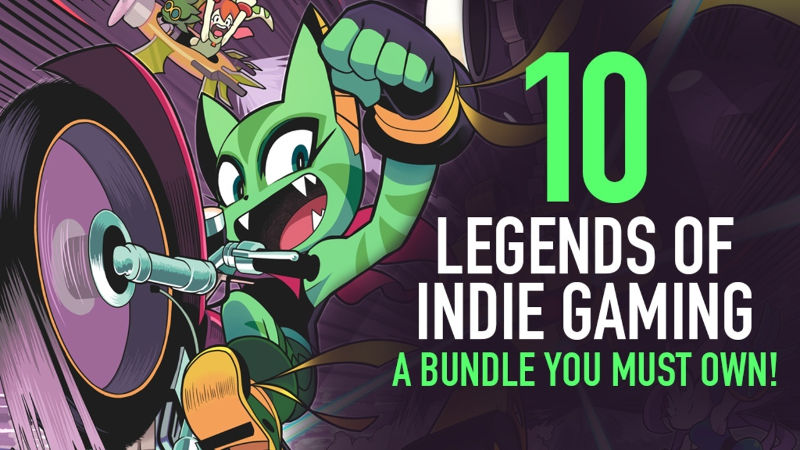 By ARG_Daniel, 29 Jan, 2016
11
Bundle Stars has released an awesome bundle, featuring 8 excellent games with Linux support. Time to grab some cheap games.
Showing 90 to 98 of 98 entries found.
« 1«7/7
Not finding what you're looking for? Ask for help in