My god, are you saying I can play Bloodborne from the comfort of my desk? Sold <3

I legit avoid playing PS4 games just because I don't feel like going in the living room; it belongs to the cats, and I don't like to intrude :B

Edit: Only thing I need now is to be able to play bloodborne at 60+ Fps o3o
View this comment - View article - View full comments
Testing the Gioteck WX-4 Wireless gamepad on Linux, pretty good for the price
27 September 2019 at 10:26 pm UTC


QuoteIt's quite weird having the ABXY buttons switched around though, that alone will take quite some time getting used to.

Ack, aaand you've lost me :B I've used ABXY controllers since forever, and I always have a lot of trouble when trying my partner's Switch. I do need to find a replacement soon though, one of the cables on my 2 360 controllers has gotten very finicky, as others have mentioned. If anyone knows of a good, cheap 360-like controller lemme know :)
View this comment - View article - View full comments
A French court has ruled that Valve should allow people to re-sell their digital games
19 September 2019 at 11:03 pm UTC Likes: 1


Quoting: chancho_zombieThis sound really authoritarian, how can a government force a store to sell games cheaper if they don't want. That's what sounds not ethical for me. Valve or any store shouldn't be forced to sell something they don't want or don't meet their standards.

The same way it can 'force' a store to give out refunds. Is it inconvenient/costly? Probably. But otherwise it'd be impossible to change and improve our regulatory systems. And in this situation I'd argue there's a strong case of the individual's rights over that which they purchase. Also keep in mind that digital goods are still pretty new to the world, and their nature continues to change (DRM, Games-as-Service, etc), and that means our laws have to change with it.
View this comment - View article - View full comments
A French court has ruled that Valve should allow people to re-sell their digital games
19 September 2019 at 9:49 pm UTC Likes: 3

This would be a very disruptive change, and change can always be unpleasant. On the other hand, considering the entire history of 'digital goods' and our 'ownership' of them, I can't deny it's nice to see the needle go the other way for once

Edit: Thinking about concessions, I wouldn't be opposed to a 'grace period' after a game is released during which it can't be resold; the first week/month/etc. It's not something we do with physical goods, of course, but the internet is a global market of maximum convenience, and I think this would have the potential to really hurt a lot of devs out there, and the industry generally, if you always have instant access to a cheaper copy that the developer won't see money on. This way games get a fair shake during the launch and players retain the proper rights of ownership forever after.
View this comment - View article - View full comments
Receiver, the experimental FPS from Wolfire Games had a big update recently (updated)
16 September 2019 at 9:22 pm UTC

HOLY SHIT-- Does this mean it will finally stop violently stuttering between rooms, at long last? :'D
View this comment - View article - View full comments
The Humble RPG Bundle seems like a really great deal for Linux gamers
4 September 2019 at 12:24 am UTC Likes: 1

I've been waiting for a chance at Tyranny ever since I saw Noah Caldwell Gervais's great video on it. Also have been curious about PoE, but I'm afraid it will probably be over my head somewhat :P
View this comment - View article - View full comments
A little look over ProtonDB reports for Steam Play in August 2019
3 September 2019 at 11:57 pm UTC Likes: 7

It's been neat trying D9VK with different games; even more so when I realized it only applied to DirectX-9 games and wasn't just a magical 'make game better' program :B Can finally play Alan Wake proper, and it looks damn good for it's age :) 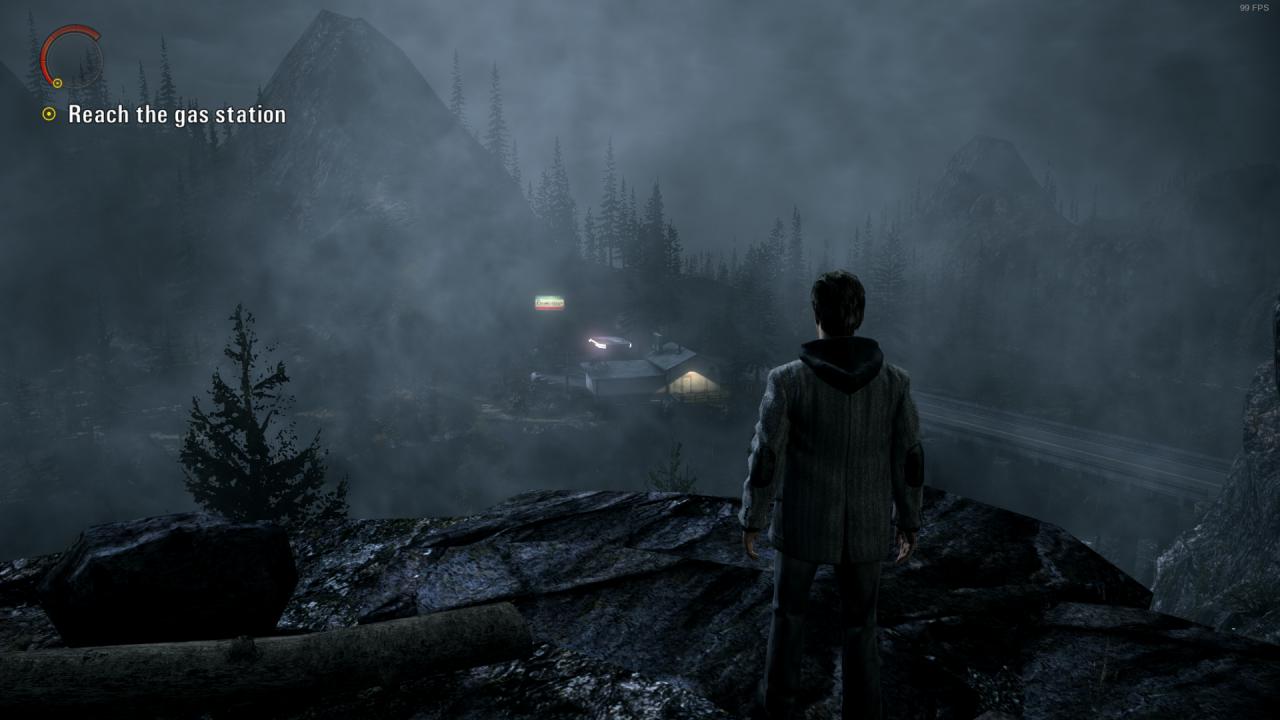 Boiling Point and Psi Ops in the same sentence; do you watch TehSnakerer on Youtube by chance? :P
View this comment - View article - View full comments
What have you been playing this week and what are you clicking on this weekend?
25 August 2019 at 12:37 am UTC