By Liam Dawe - 2 August 2013 at 9:20 am UTC | Views: 9,414
King Arthur's Gold is a 2D cooperative war game played with up to 32 players. Play as Knight, Archer or Builder in a large medieval world with physics allowing the construction (and destruction!) of medieval fortresses. They have made sure to state they aren't close to finishing and will keep adding and adding to it, sounds good to me. 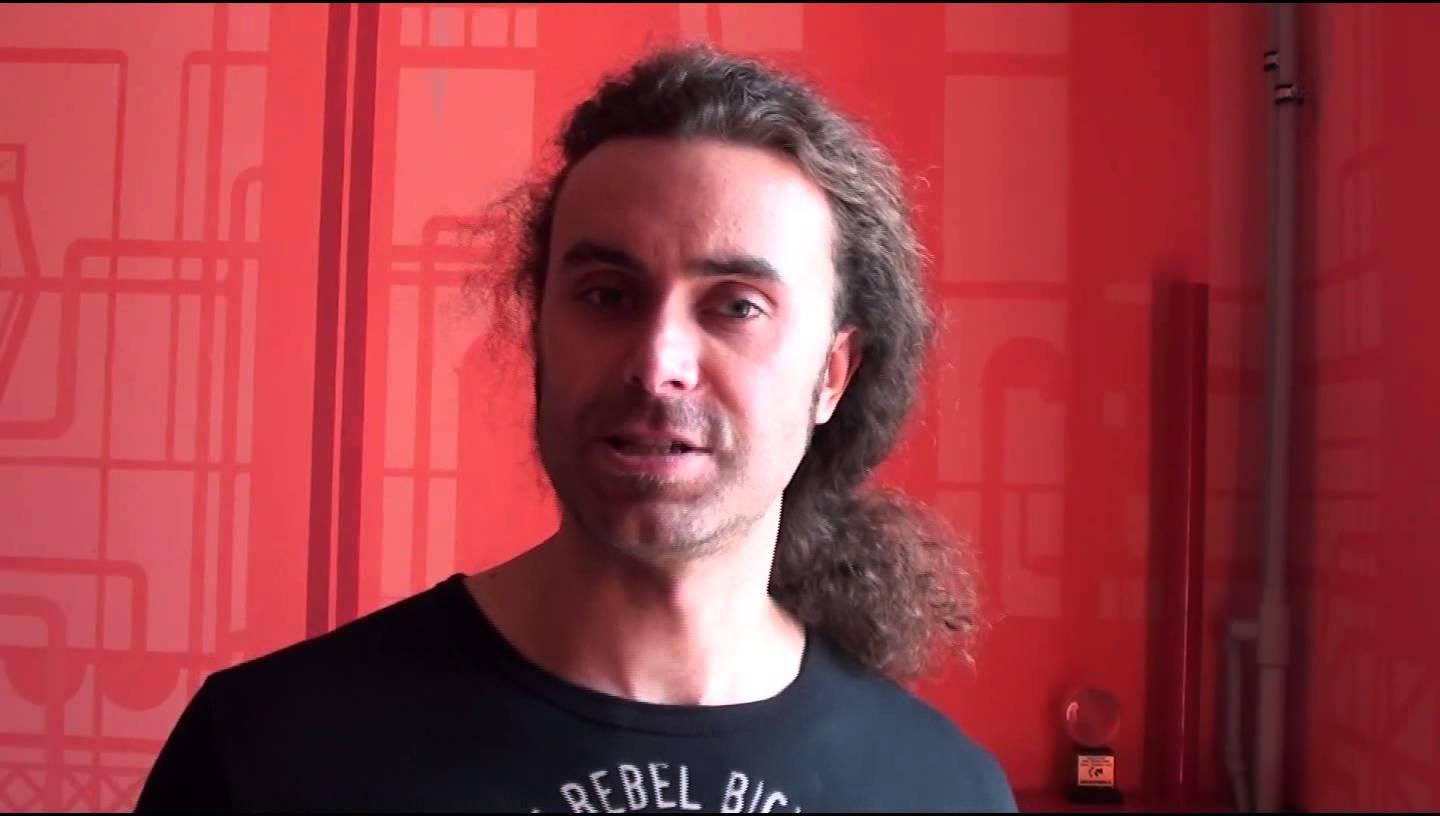 I purchased a copy while it was on Indie Game Stand and plan on giving it a good go when I can, it does look extremely fun and at £7.19 (or $9.99) it's another game that won't hurt your wallet while providing a lot of play time for that. Article taken from GamingOnLinux.com.
Tags: Action, Desura, Indie Game
0 Likes
Share

We do often include affiliate links to earn us some pennies. We are currently affiliated with GOG and Humble Store. See more here.
About the author - Liam Dawe
I am the owner of GamingOnLinux. After discovering Linux back in the days of Mandrake in 2003, I constantly came back to check on the progress of Linux until Ubuntu appeared on the scene and it helped me to really love it. You can reach me easily by emailing GamingOnLinux directly.
See more from me
Some you may have missed, popular articles from the last month:
The comments on this article are closed.
2 comments
2Lazy2LogIn 3 Aug, 2013
Their support for Linux is sorta poor. Lots of unsolved Linux-version only bugs (or not working features known from Windows version) and they dont even try to pretend they bother.
0 Likes

Quoting: 2Lazy2LogInTheir support for Linux is sorta poor. Lots of unsolved Linux-version only bugs (or not working features known from Windows version) and they dont even try to pretend they bother.