Roguelands is the latest game from Magicite developer SmashGames LLC, and it's now available in Early Access on Steam. 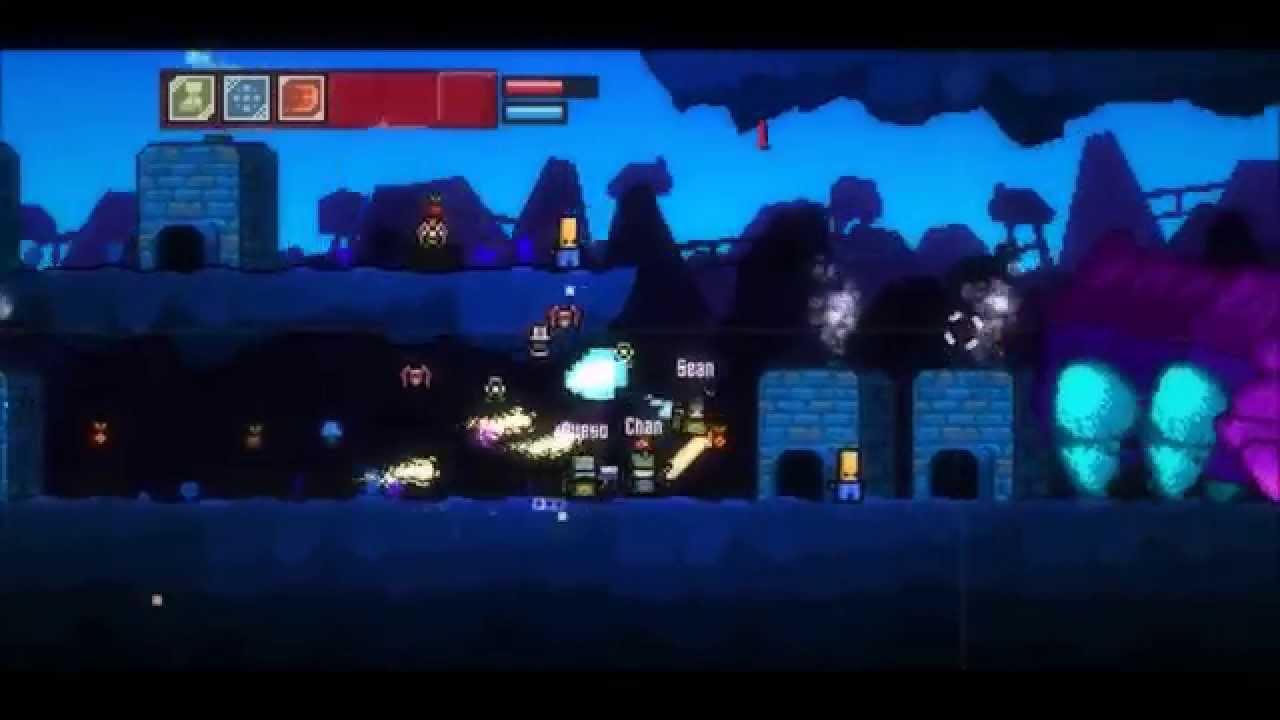 YouTube videos require cookies, you must accept their cookies to view. View cookie preferences.
Accept Cookies & Show   Direct Link
The game was funded on Kickstarter earlier this year and was featured in The Funding Crowd #44. Roguelands was SmashGames developer Sean Young's third game to be successfully funded on the crowdfunding platform after Pixel Kingdom and Magicite.

Roguelands is a game where you explore procedurally generated worlds, gather resources and craft gear. It can be played alone or in cooperation with friends. While the game is in Early Access, it will be updated every Thursday with bug fixes and new content, but the developer also plans to keep updating the game for as long as there's interest in it.

In the rush to invent, conquer, and create, the ultimate consequences are sometimes forgotten.

Earth lies in ruin. Our ever advancing Aether technology opened a rift to another time, unleashing an ancient beast upon the galaxy. Known as the Destroyer, this massive creature travels from world to world devouring the Aether in planet cores only to leave a dead shell in its wake.

You play as a Galactic Cadet, tasked with traveling to hostile planets in search of precious resources before The Destroyer rips through the planet core. Team up with friends, gather resources, and craft powerful gear on your home planet so you can aid the fight to save the galaxy!


Article taken from GamingOnLinux.com.
Tags: Early Access, Action, Platformer, RPG, Steam
0 Likes
We do often include affiliate links to earn us some pennies. We are currently affiliated with GOG and Humble Store. See more here.
About the author - flesk

View PC info
Totally getting this game.
1 Likes, Who?

View PC info
A new game by Sean to sink a ridiculous amount of time into. I'm a happy penguin.
0 Likes
While you're here, please consider supporting GamingOnLinux on: